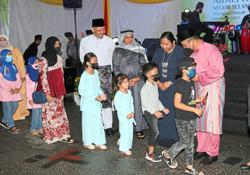 Before the MCO, Kerling hot springs was a favourite among visitors to Hulu Selangor. — Photos: ONG SOON HIN and AIDA AHMAD/The Star

SINCE the start of the movement control order (MCO) in March, many tourist attractions in the Klang Valley have taken a hit in terms of business.

Hot springs, including the popular one in Selayang, had been experiencing a dry spell as people stayed away due to Covid-19 even before the MCO was implemented.

With the current scenario, Selayang Municipal Council (MPS) decided to seal off the hot springs in July to carry out upgrading works, which is scheduled to be completed in a year.

When contacted, an MPS spokesman said the upgrades would include repairing four hot spring pools that had major cracks in their foundation as well as landscaping works.

“The goal is to make the hot springs comfortable for visitors. It is important for the 20-year-old hot springs to be a safe place when it reopens, ” said the spokesman.

StarMetro visited the area and found that the premises had been completely sealed off by a blue hoarding.

MPS decided to put up the hoarding as people were still entering the premises that had been sealed off with a yellow tape in April. 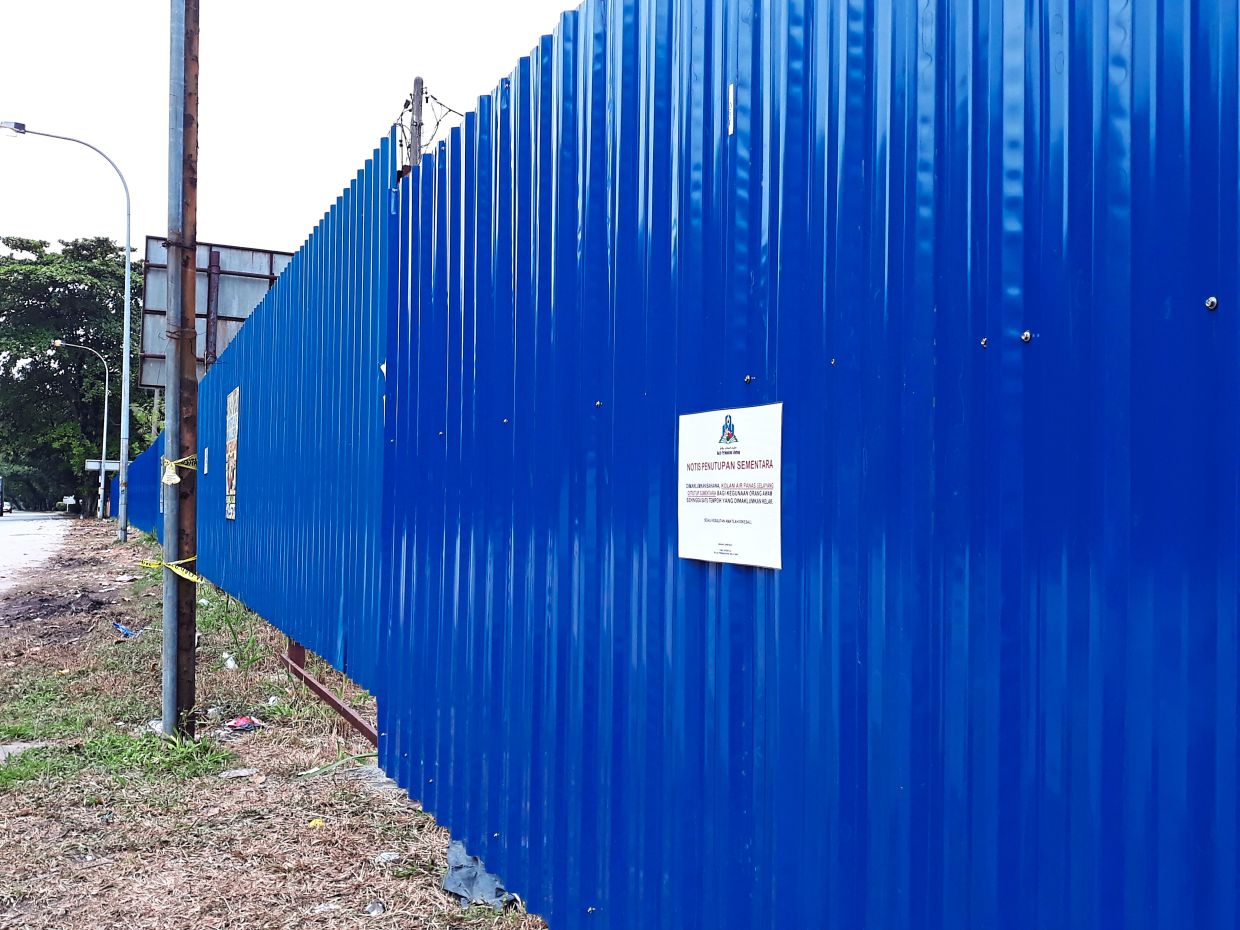 The notice put up by Selayang Municipal Council at Selayang hot springs does not state the reason for its closure.

“There were patrols at the time and the police ordered visitors to leave.

“MPS decided this was the best time to start upgrading the place as people are discouraged from congregating in one place even during the recovery MCO.”

However the hoarding caused concern among some residents as they feared a commercial development was taking place.

This was because the notice plastered on the hoarding did not give an explanation for the temporary closure.

When asked, MPS said it had received phone calls from the public who wanted to know the status of the hot springs.

“We could not see a signboard and were concerned about what was going on, ” said Bandar Baru Selayang resident A. Rajan, adding that MPS should have stated clearly the reason for the closure.

Meanwhile, Kerling hot springs in northern Selangor, 10km from Kuala Kubu Baru, was deserted during a visit by StarMetro. It is usually a popular picnic spot among locals.

However, about 20km south of Kerling, a group of people were seen enjoying the Hulu Tamu hot springs in Batang Kali.

When contacted, an MDHS spokesman told StarMetro that both places were closed to the public.“Security guards on duty at these areas have been instructed to step up patrols, ” said the spokesman.

“Once the MCO is lifted, MDHS will ensure the standard operating procedures issued by the National Security Council are adhered to when the sites reopen.”

To ensure the comfort and safety of visitors, the pools will be washed weekly to maintain cleanliness.

The spokesman said visitors preferred Hulu Tamu hot springs as there were several pools there.

The hot springs are also much bigger compared to the one in Kerling which can only accommodate 10 to 20 people at a time.

“There are several facilities provided by MDHS in Hulu Tamu such as gazebos, toilets, dressing rooms, shops, surau, food stalls and a spacious carpark, ” added the spokesman. 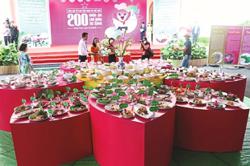