Che Muhamad showing a boat on display at the Terengganu State Museum. — Bernama

KUALA TERENGGANU: The spirit of patriotism and self-identity can be instilled in youths through exposure to history and the struggles of previous generations who fought for religion, race and country.

Terengganu Museum director Che Muhamad Azmi Ngah said the determination of the earlier generations should be an inspiration to the youths today so that they can create history which will benefit the country in the future.

“In Terengganu, the people were known as seafarers who very bravely set sail on the South China Sea in big ships they built to trade, ” he said.

“At one time, there were thousands of big merchant ships in Terengganu which made the ports here among the biggest in the world at that time.

“Visitors who come to the Terengganu Museum will be amazed to see for themselves two big boats on display which are proof of the greatness of earlier communities, ” he said.

The museum building which was inspired by the traditional Terengganu homes has nine galleries – seven indoors and two outdoors. 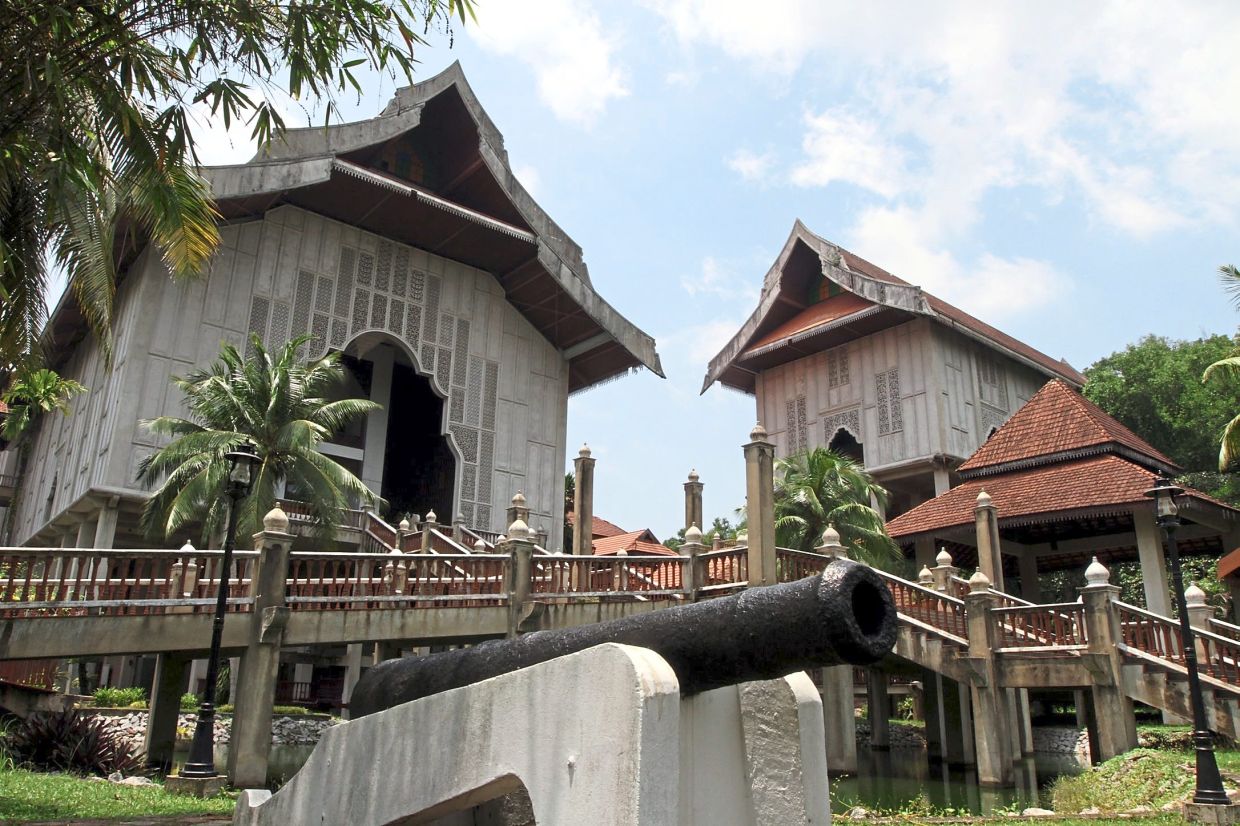 Terengganu State Museum is the largest in the country. — Filepic

Che Muhamad said museums are not just storehouses for artefacts and relics but can also help inspire the younger generation as they learn from the experience and successes of their ancestors.

He said the objective of museums would not be achieved if people did not get the meaning and history behind the artefacts.

He said the collection of keris and other weapons which were used by warriors of old to fight off invaders would inspire a sense of pride in the younger people.

Similarly, he said other collections like brass objects used for decorative and utilitarian purposes, craftwork, cultural items, songket, silk, batik and the many types of boats will make the younger generation proud of their heritage.

“They can foster unity among the races, as well as instil respect for the unique cultures, languages, customs of the different races, ” he said.

Che Muhamad added that he hoped the public would visit the museum, especially during the National Month and learn about the struggle for independence by previous generations who sacrificed for the country. – Bernama Approval for bill to uplift museums