Unit owners at Rifle Range Flats previously did not pay any quit rent but now have to pay RM25.

THE Penang government has been urged to review its parcel rent (cukai petak) policy which is claimed to have added an unnecessary burden on the people.

Gerakan vice-president Datuk Baljit Singh alleged that the state government had been ‘profiteering’ tremendously from the parcel rent as the rates had shot up.

“Prior to 2019, the quit rent was issued to the Joint Management Bodies (JMBs) or the management corporation of the strata property and the management would apportion the amount to be paid by each unit.

“The management would then pay the amount to the government. However, with the introduction of the cukai petak, each unit receives its own billing and the owners are responsible for making direct payments.

“Quit rent or cukai tanah is deemed land tax and parcel rent is supposedly an expansion of quit rent meant for the convenience of the people but it now looks like a profiteering exercise.

“Now, the state government is billing each parcel owner at this building RM2.58 per sq m for their units and collecting more than RM12,000 for the same land (after deducting common area).” 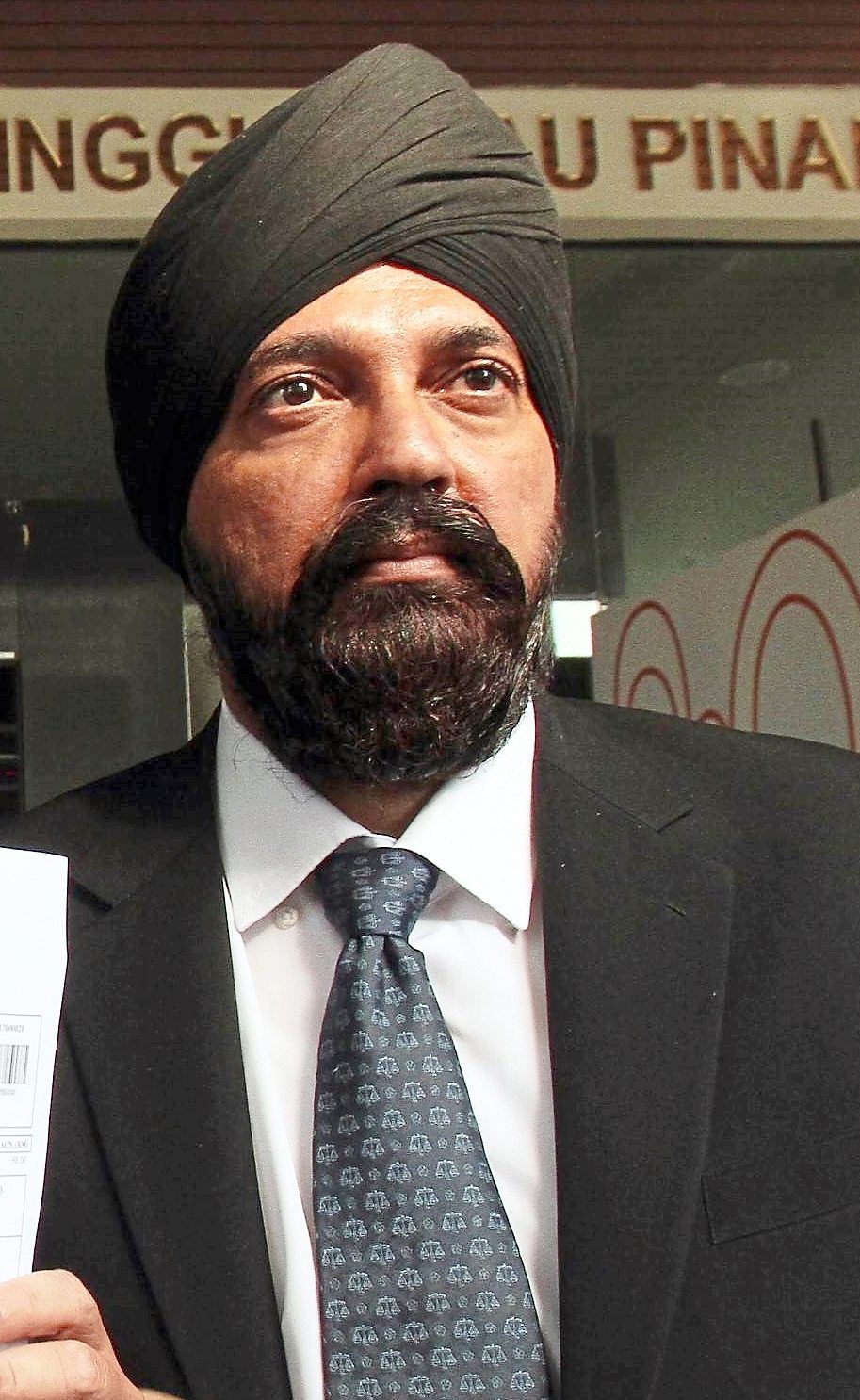 Baljit: It now looks like a profiteering exercise. One owner who used to pay RM62 is now paying RM230.

Baljit said one owner who used to pay RM62 for his 89sq m office was now paying RM230.

“Meanwhile, low-cost apartment dwellers have also been impacted by this ruling. Rifle Range Flats, which previously did not require its unit owners to pay any quit rent, is now subjected to an annual parcel rent of RM25 per unit and this has affected 3,699 owners there.

“This is in great contrast to the situation in Kuala Lumpur where the B40 group seems to be more fortunate as the quit rent for low-cost and People’s Housing Project flats is RM15 for leasehold titles and RM20 for freehold titles, irrespective of the size of the units.

“We are still in the midst of the Covid-19 pandemic and many are living in a state of uncertainty.

“It is timely for the Penang authorities to review the parcel rent policy and lessen the burden on the people, ” Baljit added. 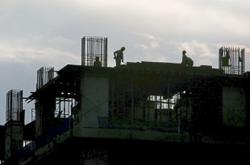 Consider rent-to-own for B40 youth Singapore: Live music to resume at 16 religious sites, pilot planned for services with up to 250 people