JOHOR BARU: A secondary school in Johor Jaya is looking to repair a wall at its entrance that had been damaged by recent floods.

“The wall located at the entrance of the school was in a bad state even before the MCO.

“We fear that the absence of a wall can lead to cases of people trespassing onto school grounds, ” he said.

The school had also submitted a request to Mentri Besar’s office, asking for an allocation of RM100,000 to fix the wall.

Johor Jaya assemblyman Liow Cai Tung, who visited the school on Wednesday, said the damage was probably due to heavy rain and flooding that occurred in the area during the MCO. 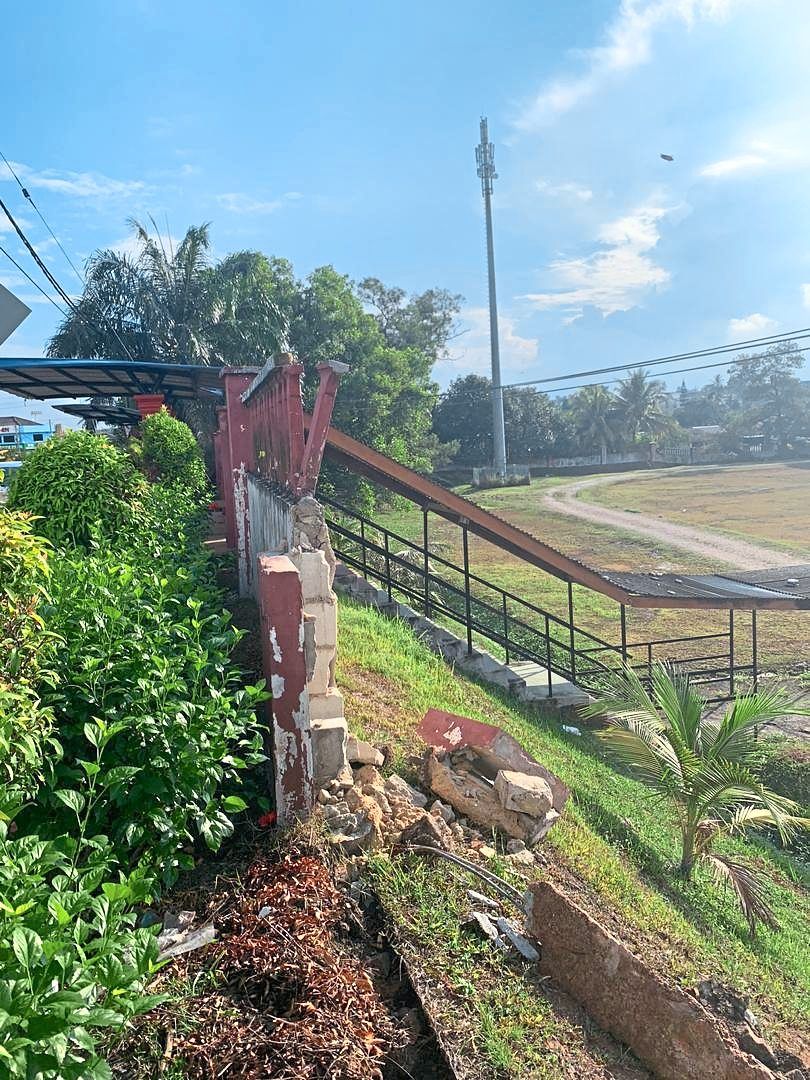 The school wall that was damaged during the MCO.

“I hope that the state government can assist the school on this matter as the safety and security of students is a priority, ” she said in a statement.

She said her visit to the school was to observe its implementation of standard operating procedure (SOP) as all classes had begun on Wednesday.

Liow also donated two hands-free hand sanitising stations to the school, along with a box of hand sanitiser.

She said the school had put in place the proper SOP and students and teachers were adhering to social distancing.

“The school is ensuring that every student’s temperature is recorded at the entrance and students are seated further apart from one another in classrooms.

“Recess has also been divided into six sessions to ensure students do not crowd the canteen, ” she added.

On the same day, Liow visited SK Taman Johor Jaya 3 and handed over two more hand sanitising stations as well as a box of hand sanitiser to the school. 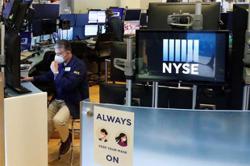