THE Ministry of Housing and Local Government (KPKT) has approved RM31.7mil in maintenance funds for Penang as of June this year.

“Seven (out of the 75) maintenance projects with a total cost of RM5.25mil were approved under the Prihatin economic stimulus package from June 1.

“The seven projects approved under the Prihatin package were for the upgrading of 21 lifts in seven out of nine blocks at Rifle Range Flats, ” he said when met at the Rifle Range scheme on Monday.

Jagdeep said the seven blocks where the upgrading works are being carried out are Blocks A, B, C, E, F, G and J.

“Maintenance works on lifts in Block D and H were already carried out in 2017. “The upgrading projects for the lifts are ongoing and we expect them to be completed by the end of this year.

“Each block has three lifts and the upgrading works for each lift cost RM250,000, ” he said.

Jagdeep said that in the meantime, the state has set a new record for following the standard operating procedure (SOP).

“On the same day, the SOP compliance rate on the mainland was recorded at 99.25%.

“This was after the Seberang Prai City Council conducted checks on 293,804 sites, ” he said. 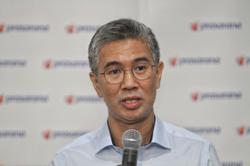 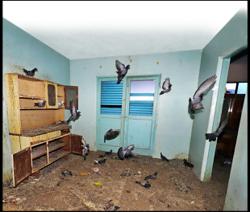