THE Seberang Prai City Council (MBSP) has launched an organic waste collection for the purpose of composting using an insect identified as black soldier fly.

MBSP mayor Datuk Rozali Mohamud said the method was used to activate the secular economy programme by reducing carbon emissions, energy use and chemicals in managing the organic waste in the area.

“In other markets, we use machinery to process organic waste into compost within 48 hours but it will still produce carbon.

“We already used mechanical and conventional methods and now, we are using natural methods in composting, ” he added.

Rozali said initially, four empty bins would be placed at the Kepala Batas public market near Butterworth to facilitate traders to dispose of their vegetable waste. 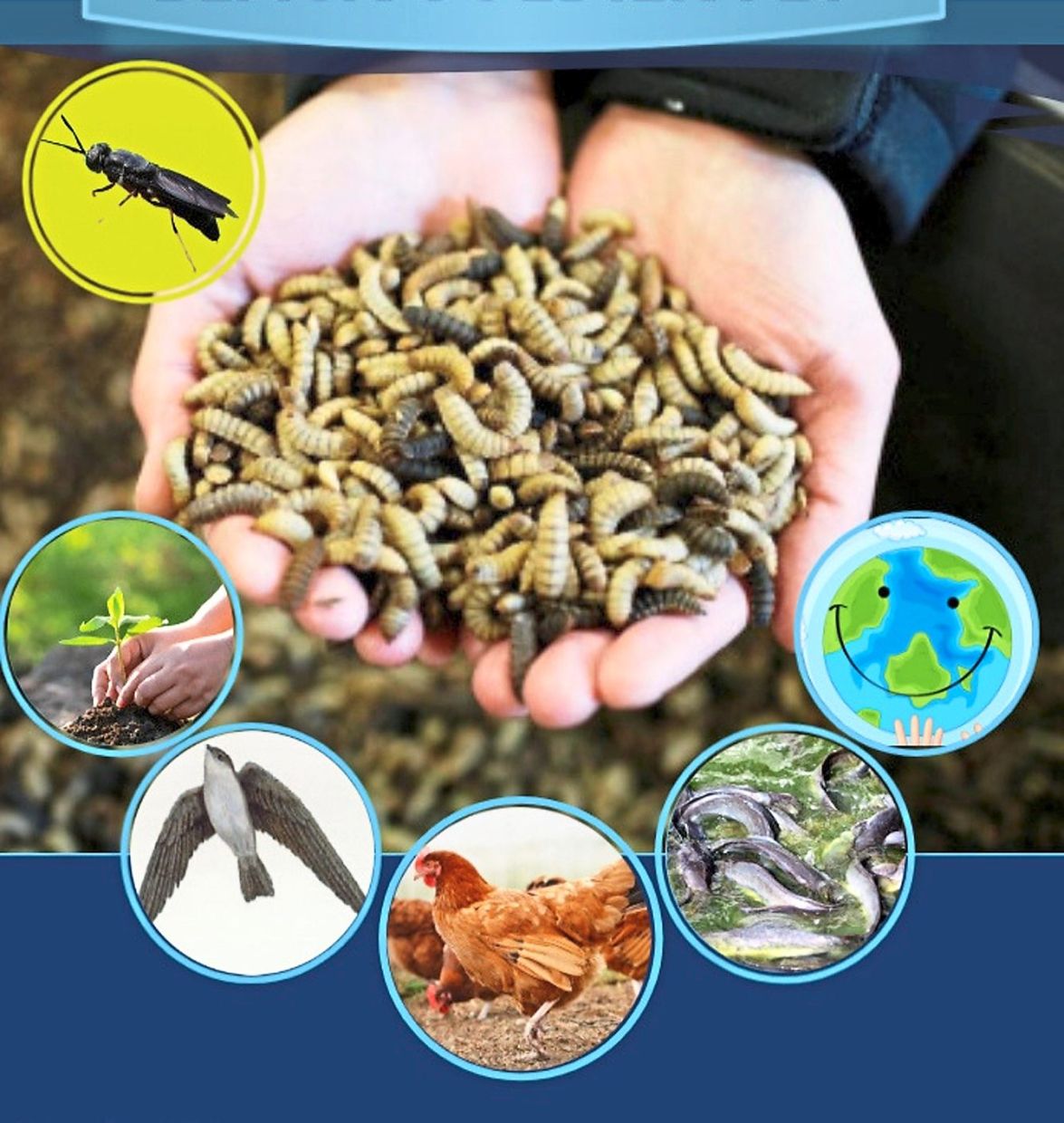 Black soldier fly larvae are said to be high in protein and are used in livestock and fish breeding as well as in producing fertiliser. — Photo: AI Ansar Farm Facebook page.

“The waste will be collected by employees of Al-Ansar Integrated Sdn Bhd to their processing site in Tasek Gelugor.”

Rozali was speaking to reporters after launching the organic waste collection at the Kepala Batas public market on Sunday. 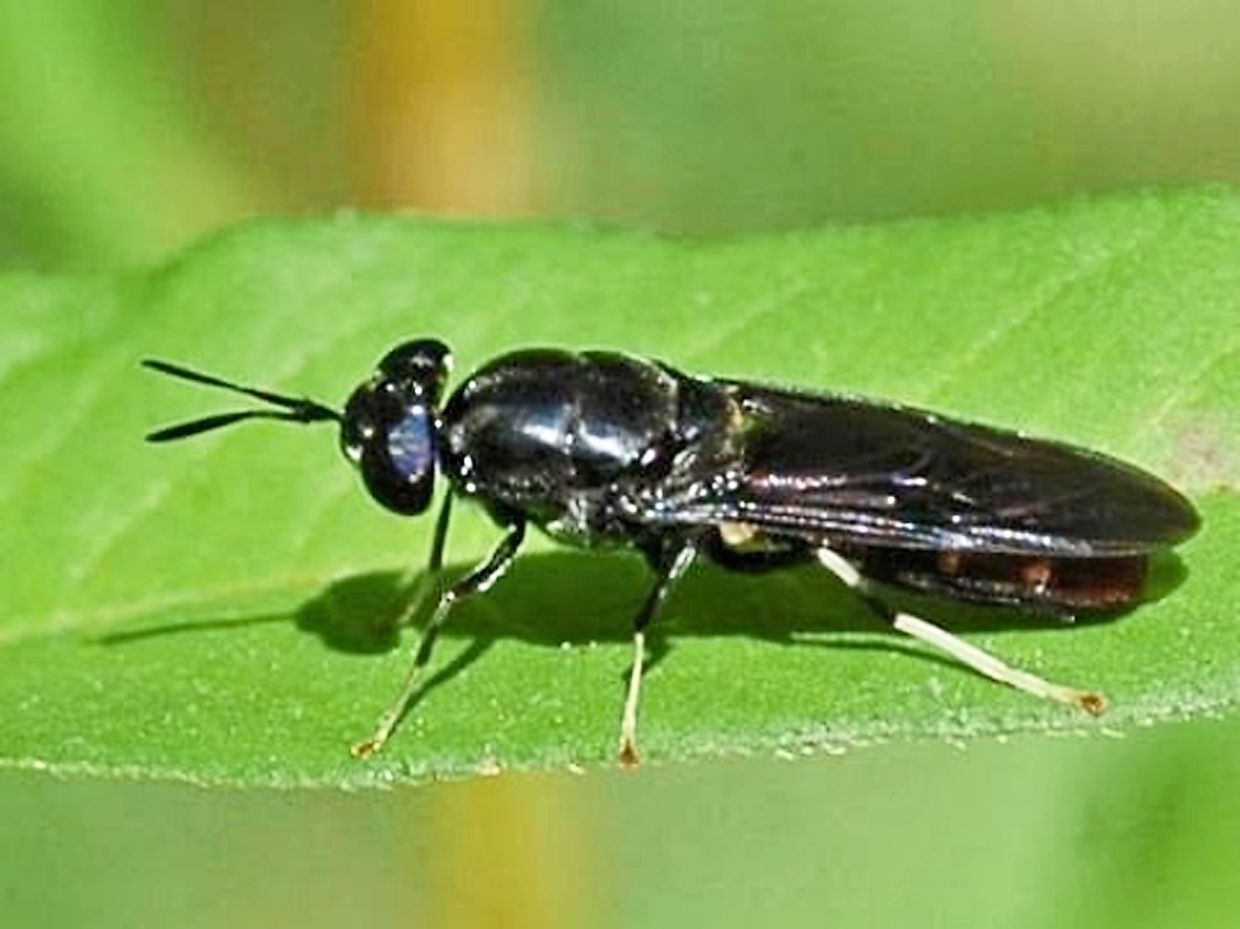 “Insects are a great natural technology, they can be used for recycling that is free from the use of harmful chemicals and reduces costs, energy and environmental pollution.

“This is transforming waste to protein in the process of recycling organic waste back into the environment and directly reducing the impact of pollution on our environment, ” he added.

Ansaruddin said the fly species used in the effort was free of E.coli, Salmonella and antifungus viruses.

He added that the same larva was used as a source of livestock feed because it has high protein content and in addition, it stimulates the immune system, improves the quality of livestock, and is chemically-free.