A villager uses a narrow wall ledge as a dry path to his home in Kampung Labu Lanjut that was inundated by floods.

KAMPUNG Labu Lanjut in Sepang, where a new cluster of five Covid-19 cases was detected, suffered another blow when floods hit the village on June 20.

Village head Damarulan Hassim said residents were not worried about the new cluster as all those who tested positive were undergoing treatment at Hospital Serdang.

“We are more upset with the damage caused by the floods, ” he said.

While the villagers realised that the problem was caused by the village being located in a low-lying area, he said property owners of newly developed housing areas nearby were also affected.

They said water levels rose at about 10am during heavy rain on Saturday, and worsened in the afternoon after the bund at Sungai Labu collapsed. The currents were fast flowing.

Eight members of Sepang Municipal Council’s Squad Pantas responded to the emergency call. No casualties were reported. “I was there when the water was just ankle-deep. Within 30 minutes, it rose up to my knees and at about 1pm, the water rose to waist level, ” said councillor Hazimun Rahman. 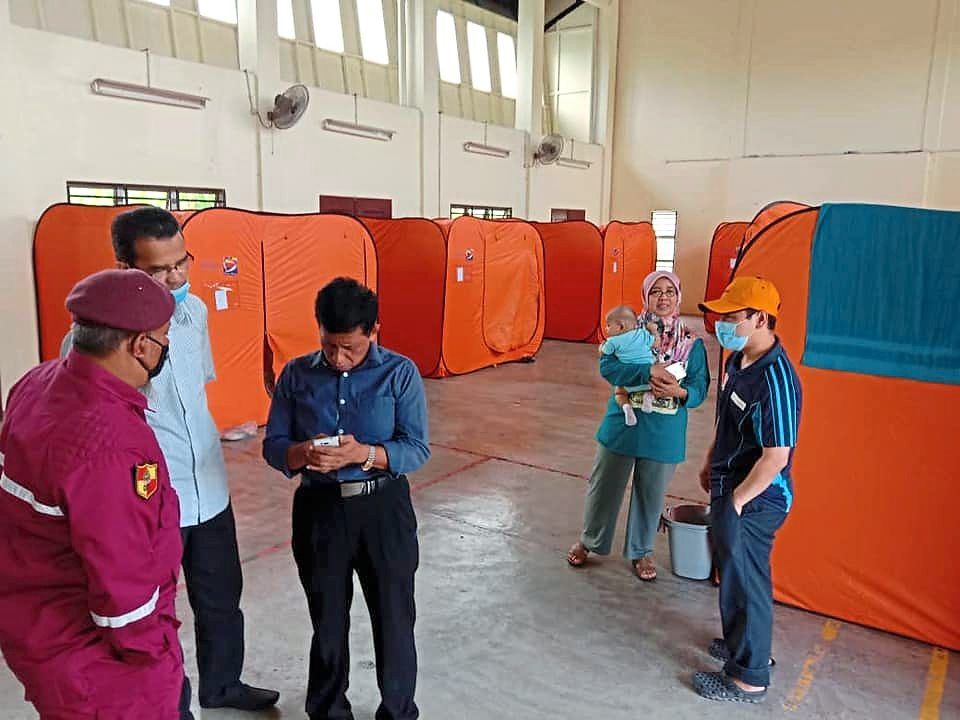 Dewan Orang Ramai Kampung Labu Lanjut is one of the flood evacuation centres.

Areas affected in Labu Lanjut were Taman Salak Budi as well as Taman Dataran Abadi 2 and 6.

Due to the current Covid-19 pandemic, Hazimun said four-person tents were provided by the Welfare Department, placed 1m apart to ensure physical distancing.

Flood victims were also screened for fever before entering the shelters. “A request was made to disinfect the public toilets to protect the well-being of families taking shelter at the centres, ” said Hazimun.

Damarulan urged the state government to look into upgrades for the area’s culvert system.

“When I stepped into the post in 2010, the population was less than 1,400 people with oil palm estates surrounding the area.

“Now, these have made way for housing estates. Stormwater run-off from the new properties has increased.

The old culvert system can no longer sustain the current population, which has grown by tenfold, ” he said. Hazimun, who is the Labu area councillor, said flooding was a frequent problem.

“Six incidents of flood have occurred in two years.

“One contributing factor is the Sungai Labu bund that has collapsed no less than four times. “Formed out of earth, it cannot withstand pressure from rising water levels and swift current, ” said Hazimun.He added that the matter was brought to the attention of Selangor public infrastructure and facility, agricultural modernisation and agro-based industry executive councillor Izham Hashim. 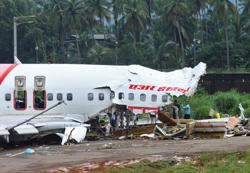