TALK about unwelcome guests at your ‘party’.

Volunteers from a non-governmental organisation called United Sikhs, who wanted to distribute supplies to the homeless, were almost swamped by about 100 ‘non-eligible’ recipients at the Komtar bus terminal in Penang.

Grunts and curses could be heard from those who went away empty handed as the crowd dispersed.

However, several ‘lucky ones’ got their hands on the goodie bags which contained daily essentials.

United Sikhs president Sunil Singh said the NGO had brought 30 bags for the homeless, not expecting to face such a big crowd. 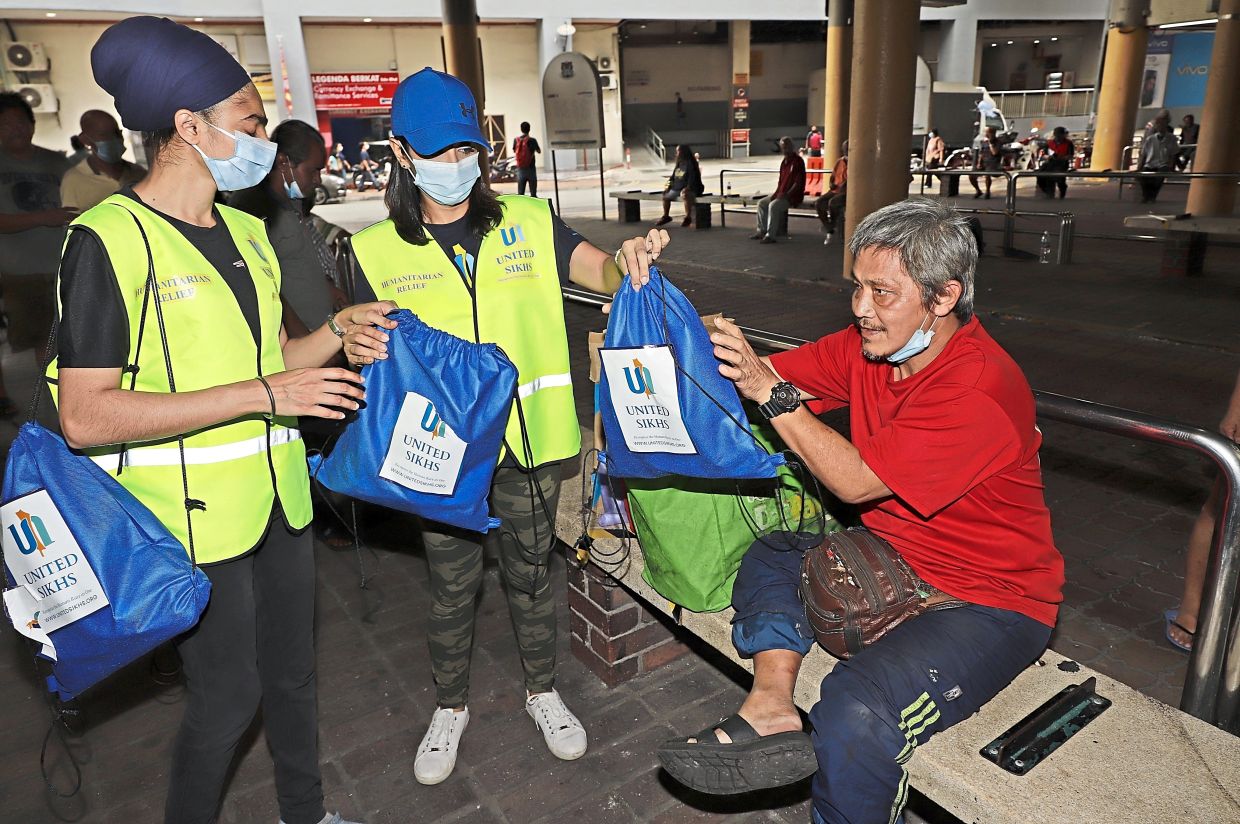 The NGO provided them with toothbrushes, towels, blankets, slippers, mosquito coils, soap and shampoo, among others.

“These are people who have lost their homes and probably basic access to sanitation and warmth.

“They are the ones whom we want to help, ” said Sunil, who was accompanied by 17 members.

The group later went to Batu Ferringhi and gave another 45 bags of supplies to trishaw riders. 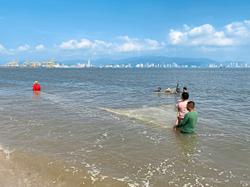