If allowed to operate, fitness centres pledge to abide by the SOP for customers safety.

JOHOR BARU: Gym operators in Johor are feeling the crunch as they are unable to operate during the conditional movement control order (MCO) and have zero income but have to continue paying their business overheads.

They said the financial commitments included paying rental for the premises, servicing loans, utilities bills and salaries for staff even though not operating throughout the MCO.

Lawrence Chong, 34, who operates two gyms in Johor, said his business relied entirely on customers coming to use his premises and equipment, and without them, he had no source of income.

“My customers pay an annual fee for a personal trainer and to use the equipment at the gyms.

“During the MCO, I offered my customers free extension of their memberships.

“Although financially affected, the move was to keep my customers, ” he said.

Chong said utility bills were calculated on an average as there were no meter readings during the MCO and were high despite the premises lying unused. 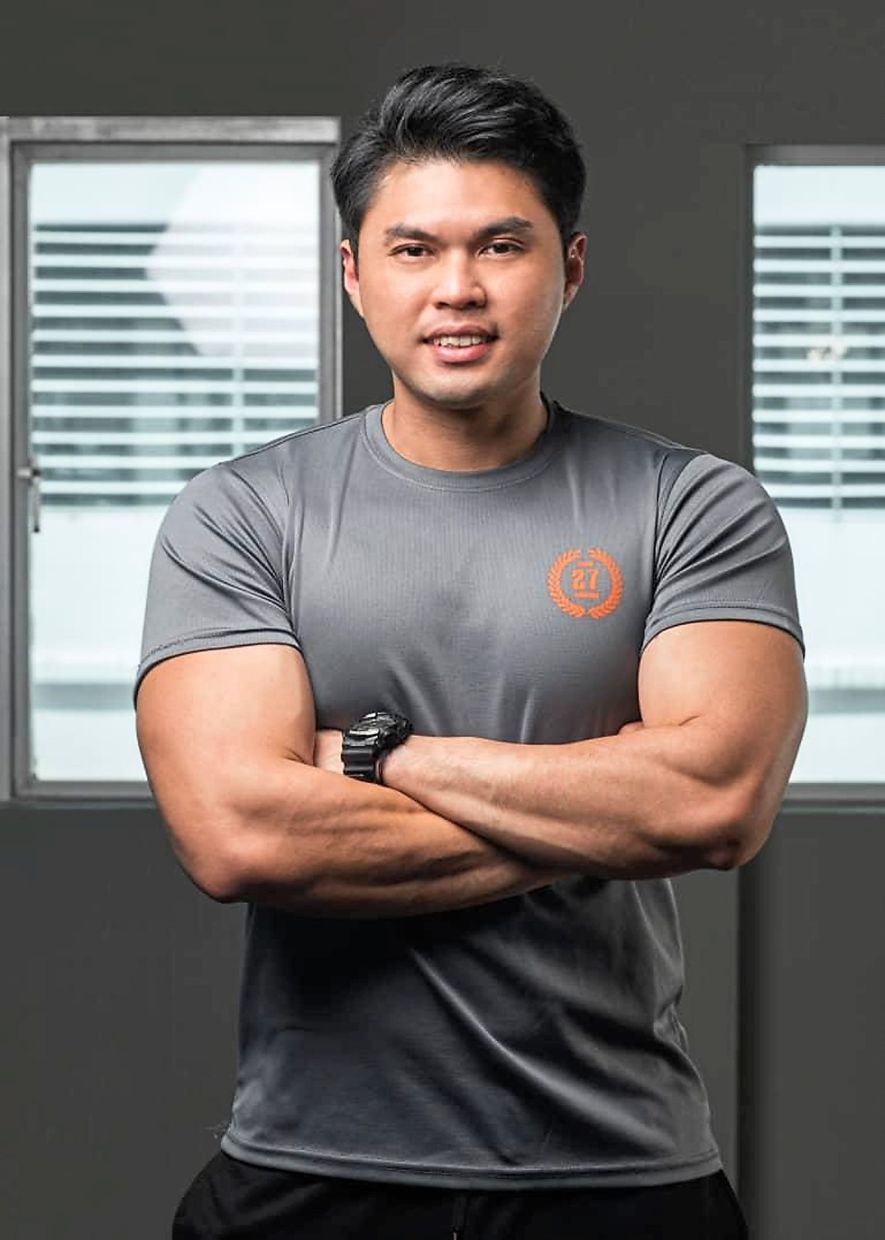 Lim says they were unable to highlight problems faced during the MCO.

David Ng, 34, who run a fitness centre in Southkey, said he, too, extended the membership of members.

“This will surely affect my future earnings but I have no choice, ” he said.

On suggestions to the government to help gym operators, Ng said it would help if a there was a special allocation for fitness centres to apply for loans to see them through this difficult times.

“Given the situation, it is difficult to get financial assistance.”

Some gym operators said their views were not sought when making decisions.

“We are not represented and as such our predicament is not addressed.

“We need help to stay afloat and we hope for some relief soon, ” said Sam Lim, 33, who owns a fitness club in Taman Molek here. 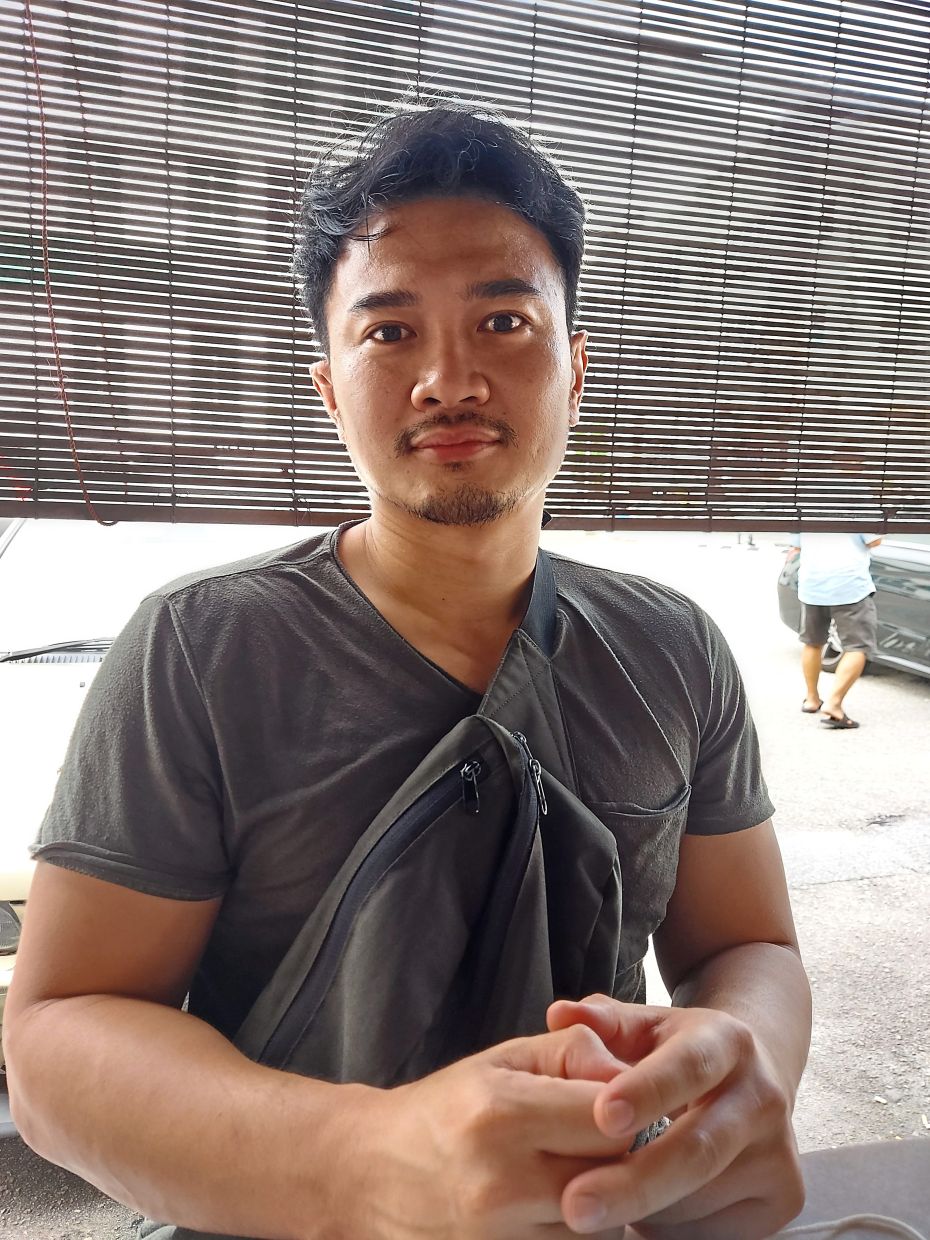 Chong says his business relied entirely on customers coming to use his premises and equipment.

He said they were unable to highlight their problems.

“Other small businesses like beauty and hair saloons have an association so they can band together and write an appeal or make suggestions and seek help.

“As far as I know, there is no such thing for gym operators.

Lim said they will have no problems in adhering to the standard operating procedures (SOP) during the MCO if allowed to reopen.

“We will ensure social distancing, disinfect premises and equipment regularly, provide sanitiser and a place to wash hands to keep our members safe, ” he said.

Since the start of the MCO on May 4, many businesses were allowed to operate under strict SOP put in place.

Even recreational activities such as jogging was allowed with conditions but not fitness centres and gyms. 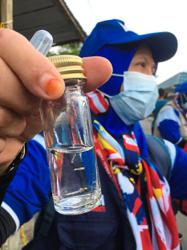 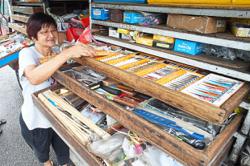