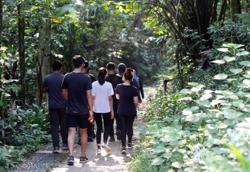 THE death of a hiker at the North Kiara trail in Kuala Lumpur has a group calling for the reopening of Bukit Kiara, which is a safer option.

Friends of Bukit Kiara co-founder Pola Singh said the North Kiara trail was dangerous as hikers had to walk through dense forest without proper signage.

“The paths in Bukit Kiara, both the tarmac and jungle trails, are safer for hikers.

“The closure of the trail has caused hikers to choose North Kiara,” he said.

Currently, Bukit Kiara, which is under the purview of the National Landscape Department (JLN), is still closed to the public.

However, the North Kiara trail is not under JLN’s jurisdiction.

Pola suggested that the department engage with stakeholders and make early preparations for the safety of joggers before reopening.

A spokesperson from Kuala Lumpur Fire and Rescue Department Operation Centre confirmed the incident took place on May 20.

“The unconscious victim, in his 30s, was carried out of the forest on a stretcher but was later pronounced dead,” he said.

The cause of death is being investigated.

When contacted, Kuala Lumpur mayor Datuk Nor Hisham Ahmad Dahlan confirmed that the area where the incident took place was not under Kuala Lumpur City Hall’s jurisdiction.

“That area consists of privately-owned lots,” he said. — By JAROD LIM 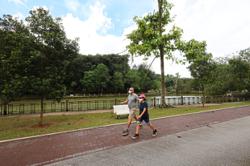 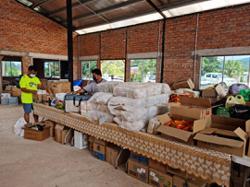