The enhanced movement control order (MCO) in the area was lifted at midnight yesterday, two days ahead of its original deadline.

It was implemented from the Pasar Besar Jalan Othman or PJ Old Town Market, and surrounding neighbourhoods on May 10, after 26 positive Covid-19 cases were detected in the area. 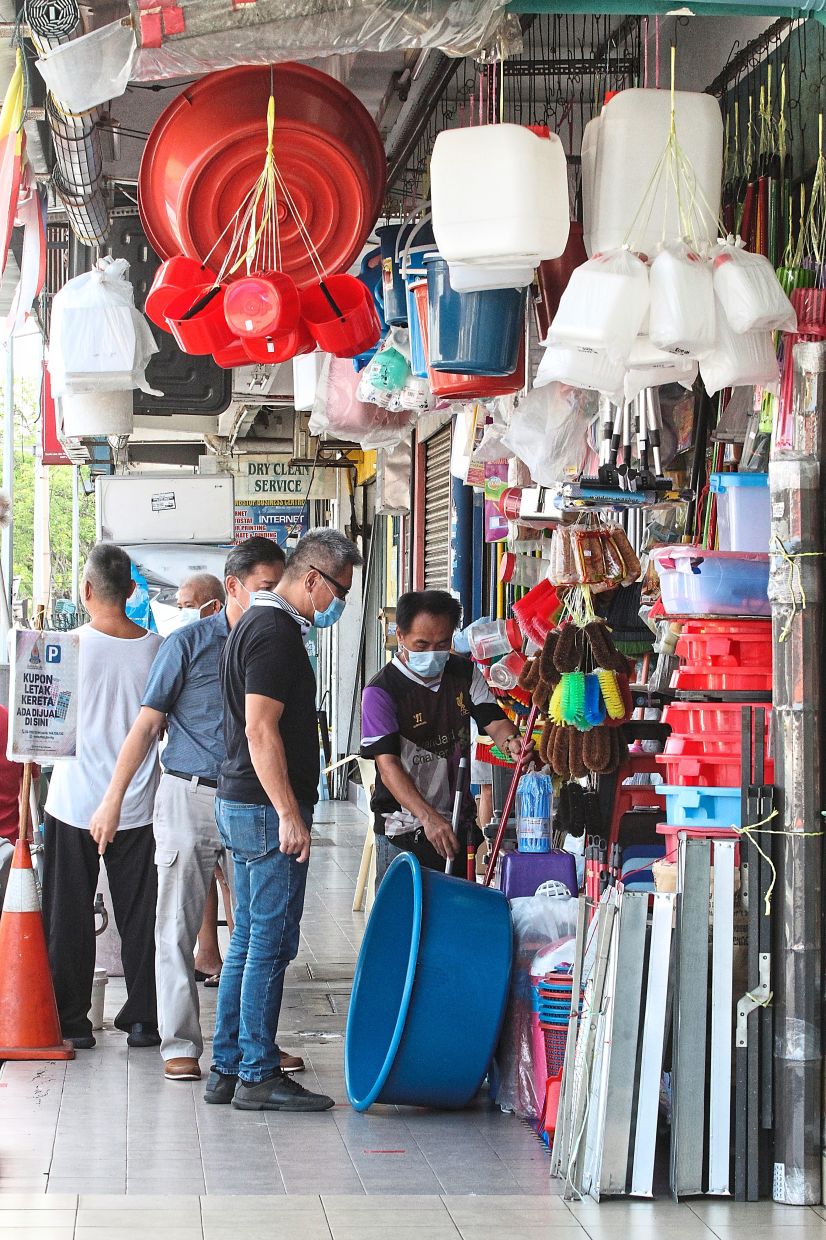 Some businesses resumed after the enhanced MCO in PJ Old Town was lifted. — SAM THAM/The Star

The two-week enhanced MCO affected some 2,600 residents and business operators in parts of Sections 2,3 and 4.

Resident Ng Sing Chai said he had to close his fruit stall in Section 1 as business was bad, even though both his business and residential premises were outside the enhanced MCO area.

“But my wife and I received requests for help from friends who were locked behind the barbed wires.

“They asked for fresh supplies of vegetables and meat during the first few days of the enhanced MCO.

“The requests ceased after they received food aid from the authorities, ” said Ng, who has been living in PJ Old Town for 40 years.

He said most of the customers were locals living nearby.

Ng said he and his wife got tested for Covid-19 last month and were relieved that the results came back negative.

A 20-year resident of PJ Old Town, Tan YK and his neighbours were busy restarting their cars and running other household errands after being stuck in quarantine for nearly two weeks.

He said they anticipated a lockdown due to the situation at the market, so they stocked up on food, and were grateful that the authorities sent over more.

“My neighbours and I exchanged cooked food and tried to keep busy by exercising, ” said Tan, who runs a shop selling prayer items.

He said he would adopt a wait-and-see approach before reopening his shop in Section 2.

Kok Chee Wai, who runs a business selling pet food, said some shops had remained closed as the owners were wary of possible repercussions.

“Either that or they are not prepared to take on all the guidelines required by the government, such as recording customers’ temperature and contact details.

“Many of the traders here are elderly, so they may not be aware of the procedures to reopen their shops.

“I could not enter my shop during the enhanced MCO since I live elsewhere. But my relative living nearby kept an eye on it and fed the fishes, ” said Kok.

Pasar Besar Jalan Othman remains closed and market traders are uncertain when it will reopen. 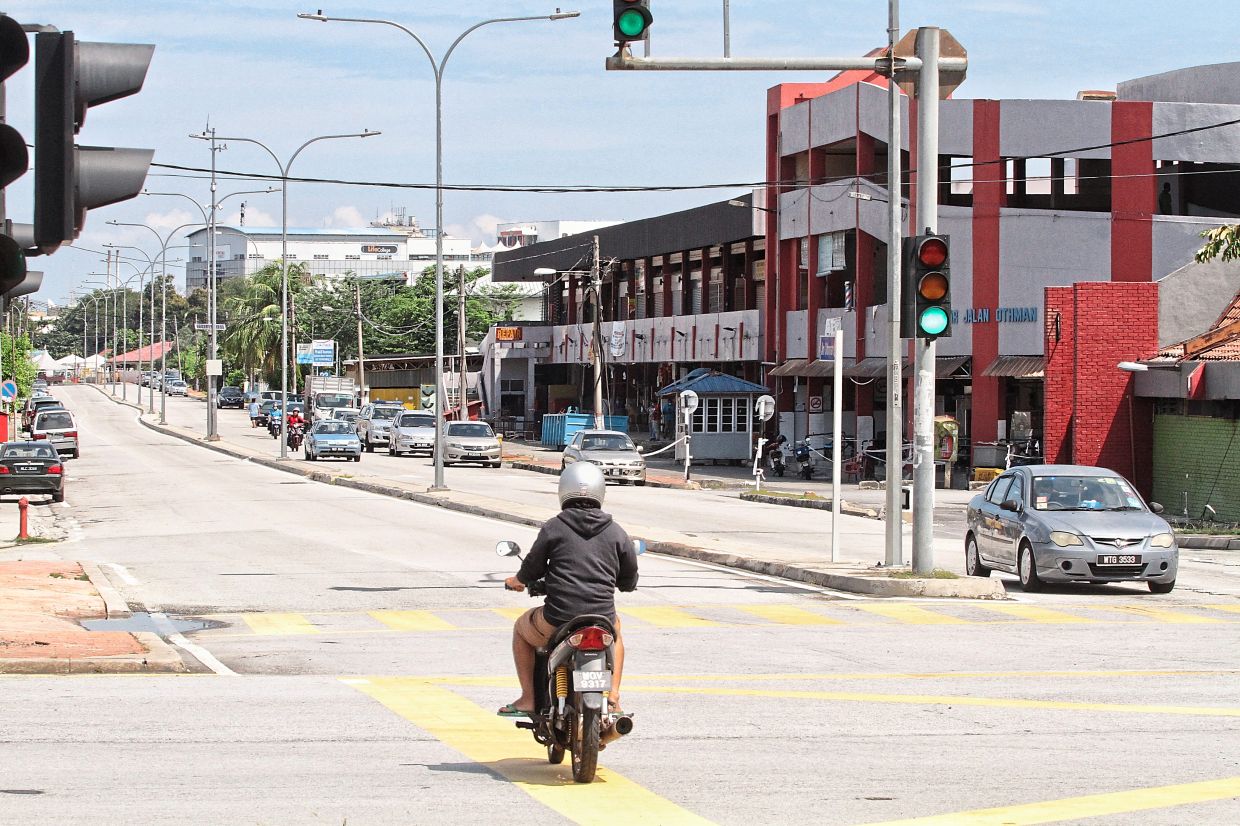 Pasar Besar Jalan Othman remains closed despite the lifting of the enhanced MCO.

“We are supposed to have a dialogue with Petaling Jaya City Council (MBPJ) and the Health Ministry, but we don’t know when this will happen, ” said Pasar Besar Jalan Othman Traders Association chairman Anuar Abdullah.

He said the authorities were supposed to brief them on what needed to be done, especially the rules on social distancing and other standard operating procedures.

“For us traders, we want to raise issues such as the spacing between shops, size of pathways and existing infrastructure problems such as water pressure and drainage.

“We hope the authorities will take the opportunity to clean up and upgrade the market, ” he said.

He cited the existing rat problem there, which became more obvious when the market was closed down and the city council came in to clear the infestation.

“We hope Pasar Besar Jalan Othman can reopen by next month as we have families to feed and workers’ salaries to pay, ” he added.

There are 512 traders at Pasar Besar Jalan Othman and the market does both wholesale and retail businesses. 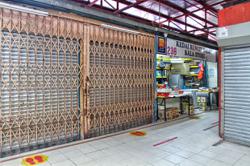 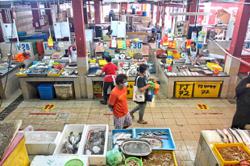