Shelter for abandoned and abused animals

EVERY day, animals such as cats and dogs are being abandoned when their owners decide they can no longer care for them.

Luckily for strays in Sabah’s Penampang district and its surrounding areas, a group of people rescue and place them in a shelter owned by former accountant Adrienne Godfrey Johniu.

The 48-year-old mother of four, whose husband died a few years ago, said it had never crossed her mind to devote her life to giving strays a home — Shelter of Hope — before this. 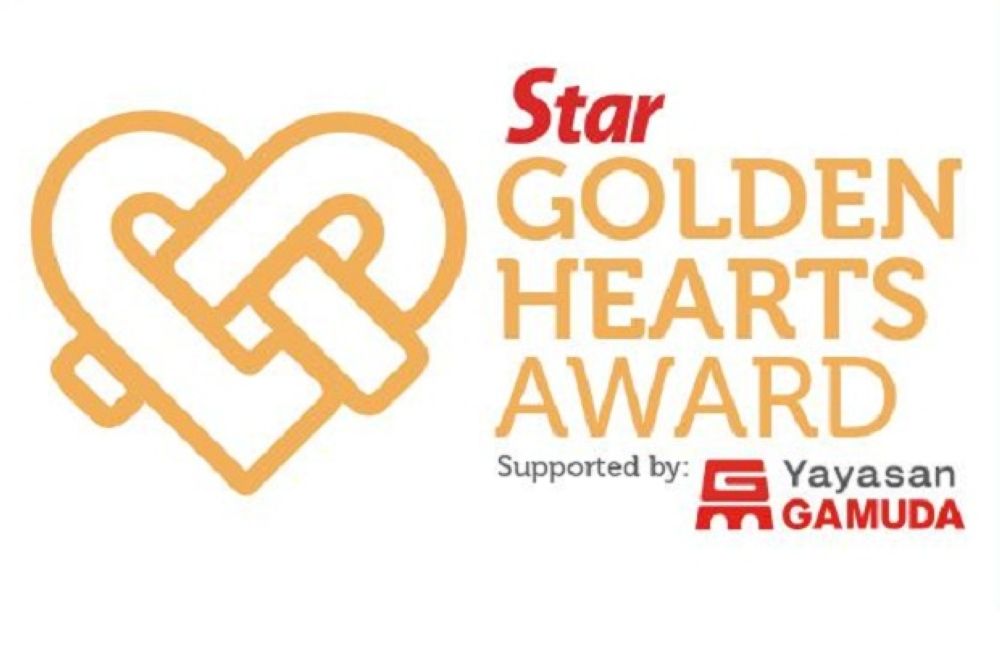 “It all started more than 15 years ago when I was still working in Tuaran.

“At that time I used to feed a pregnant dog that would wander into the canteen near our office in search of food.

“Once, when the area was flooded and we were stuck in our workers’ quarters for a couple of days, I did not think much about the dog, ” she said.

After the weather improved and she opened the door to go out, Adrienne saw a litter of puppies at the doorstep but the mother was nowhere to be found.

“I realised then that animals, especially dogs, are intelligent and know how to find help for their young, ” she said, adding that in that moment she decided to help strays to the best of her ability.

She said she started taking in strays and during that time, had about 10 of them, including the litter of puppies, sent to her family home in Penampang.

“As I was working quite far away, I hired a worker to care for the dogs, ” she said.

It was only in 2012 that she quit her job to care for her rescued animals, including those abandoned, abused and injured, full time.

Now Adrienne has about 53 dogs of all ages and breed, mostly mongrels, as well as 113 cats under her care.

However, the number changes all the time as her rescuers from Helping Animals Rescue Team (HEART) brought in new dogs as well.

She depended mainly on public donations to feed them and veterinarians helped with the vaccination and neutering of the animals.

Shelter for abandoned and abused animals 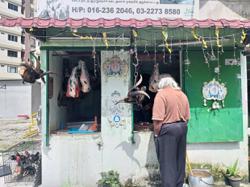