Fenced in and feeling down

Murugesu says he has a few days worth of food left.

STREETS and businesses in Pudu, Kuala Lumpur were devoid of activity as the area entered the third day of the semi-enhanced movement control order (MCO).

Most restaurants and mini markets were closed while those that remained open saw few customers walking through their doors.

Residents lingered by the barbed wires to communicate with friends outside the boundary zone.

Some sat reading newspapers outside shops that were shuttered.

Paramount on their minds was the lack of food supply.

Sixty-seven-year-old Murugesu said he heard meals would be distributed but he had yet to receive any.

“Maybe there was a miscommunication.

“I have a few days worth of food in my room but after that, I have to get food from the mini markets or depend on relatives in Sentul for my meals,” said Murugesu, a clerk in a private company.

He was glad that his boss understood that he could not leave his home to go to work.

He was, however, upset that foreigners living in the area still gathered in groups without observing social distancing.

“When an enforcement officer reminded them about it, they complied but just for a while,” he said.

A coffeeshop owner who wanted to be known only as Chin, 53, said he could only serve limited amounts of drinks and bread because the hawkers in his shop could not open for business.

“After filling up some forms, we are given 30 minutes to go out to buy food and groceries. That is not much time to get all the things

I need to run my business,” he said.

He added that he was nevertheless glad for being able to move about within the confines of the cordoned area.

Chin said that kindhearted folk had distributed pre-cooked food to Malaysians at the assigned food distribution centres, while foreigners received food supplies like rice and canned food from non-governmental organisations.

Businesses outside the cordoned-off areas also faced a significant drop in sales.

Chong Kim Fatt Aquarium shop owner Wong Yen Peng, 57, said the number of customers dropped significantly because they were worried about getting infected with the coronavirus.

“They are afraid to come close and buy fish food supply. This has caused my sales to drop by more than 50%,” she said.

Its staff Phang Siew Lake said it was difficult to offer takeaway and delivery services as they were cordoned off from customers by the barbed wires. 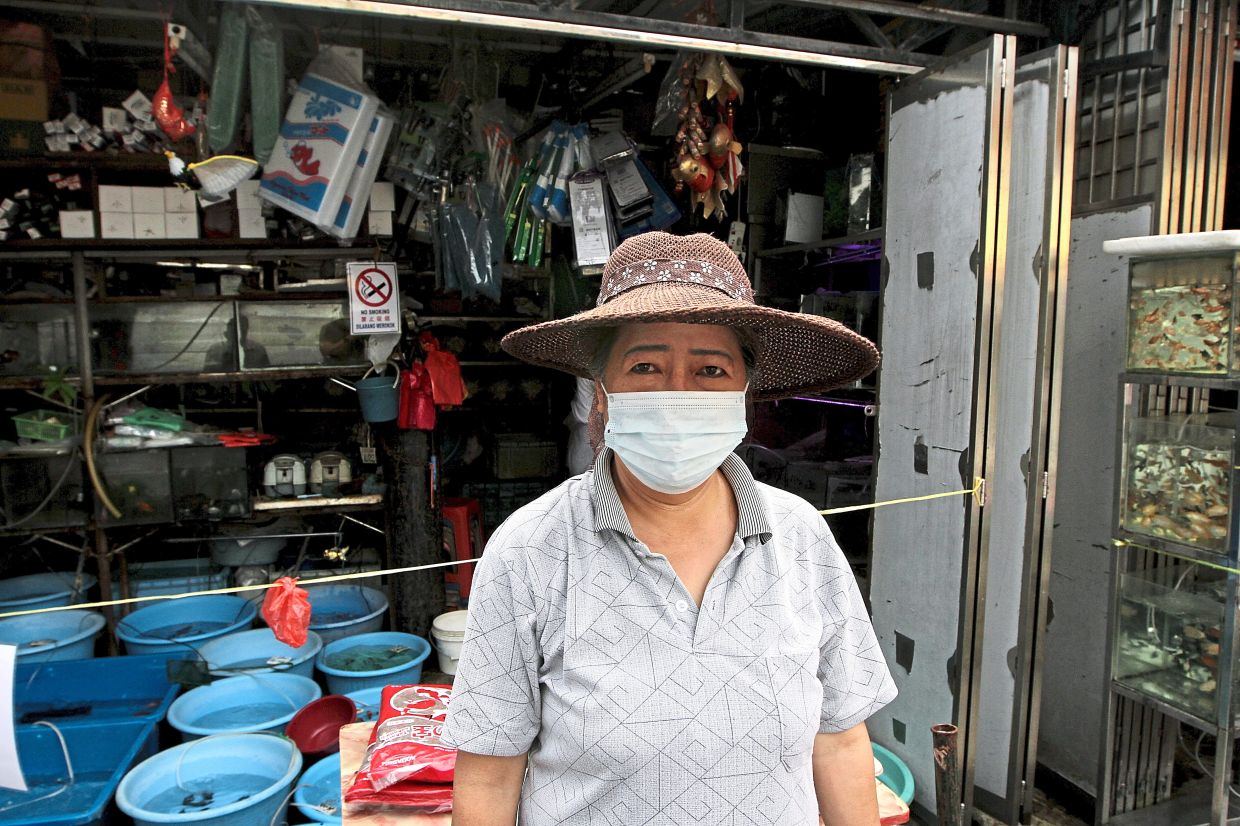 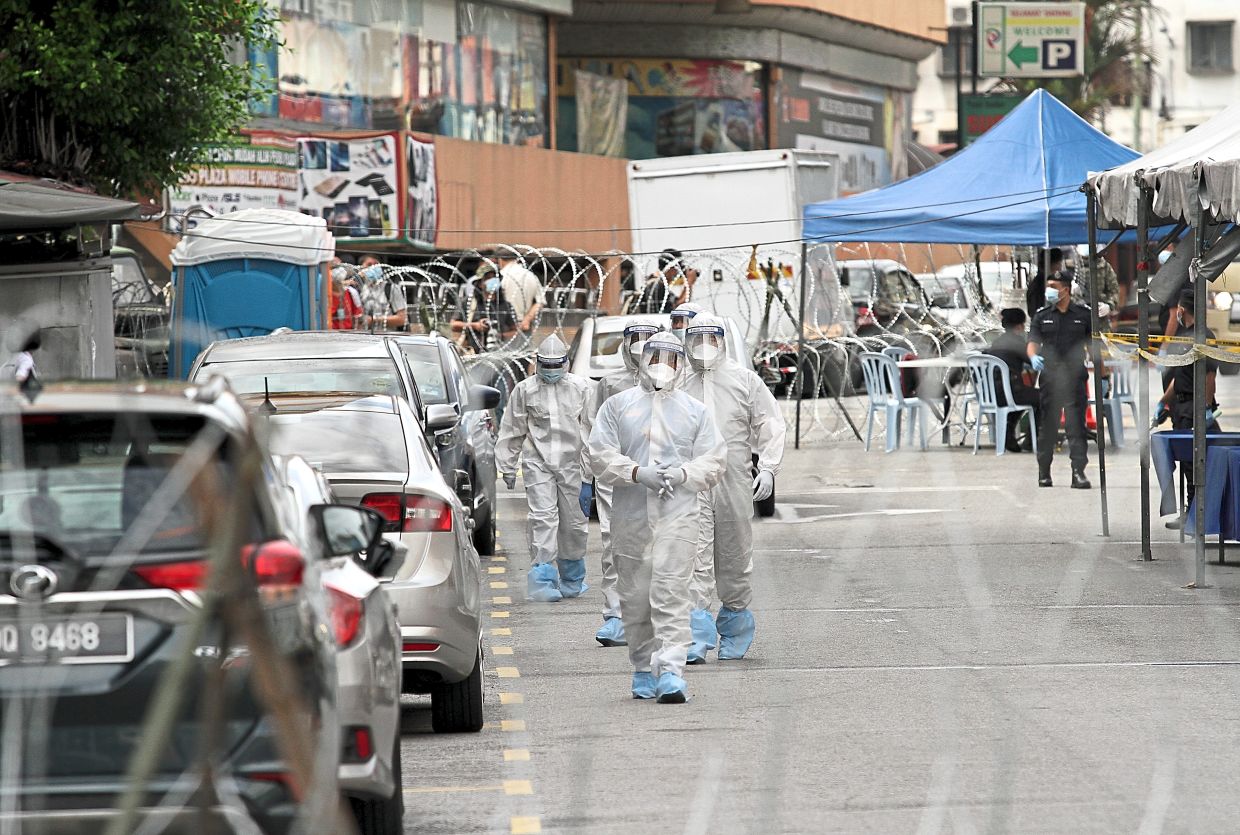 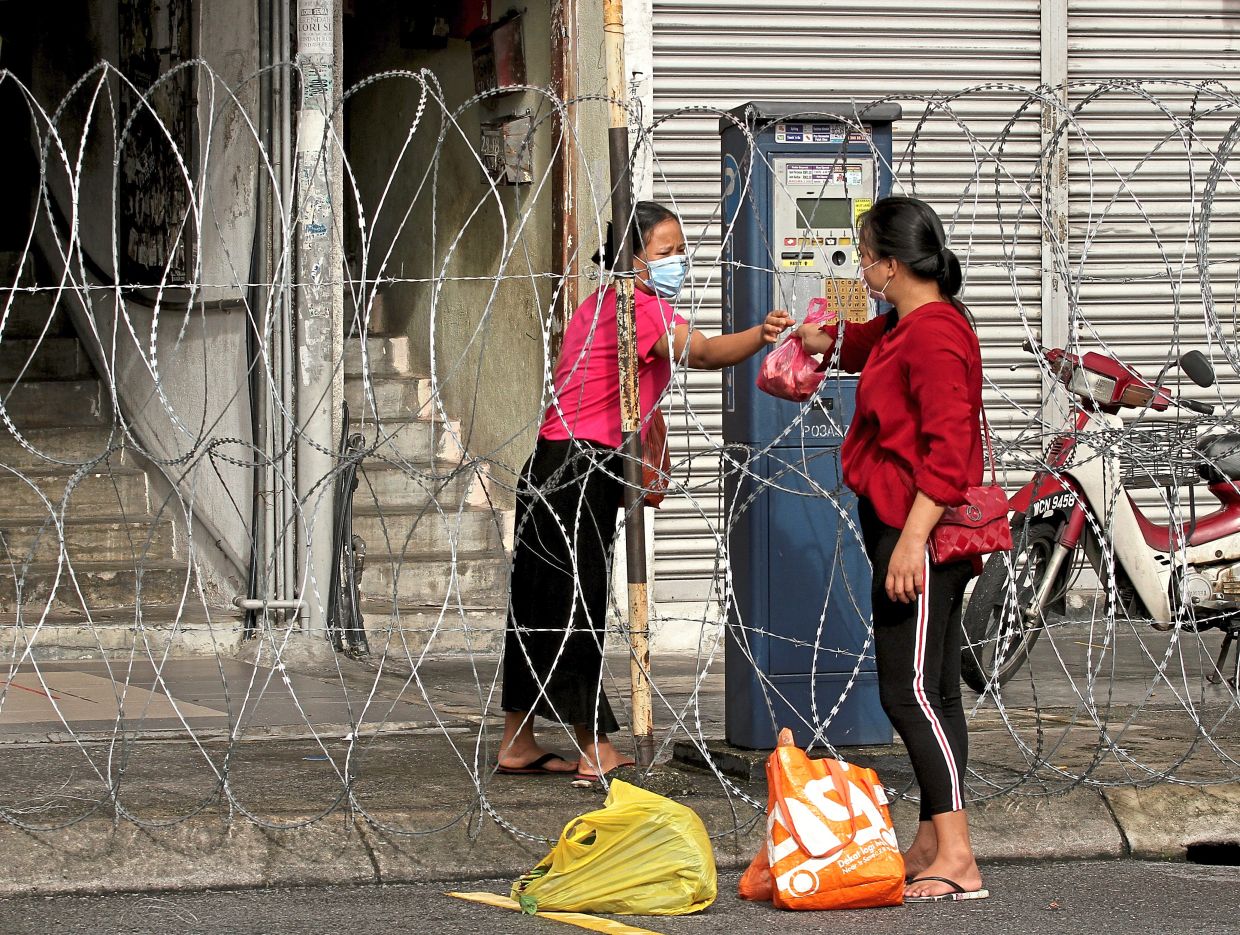 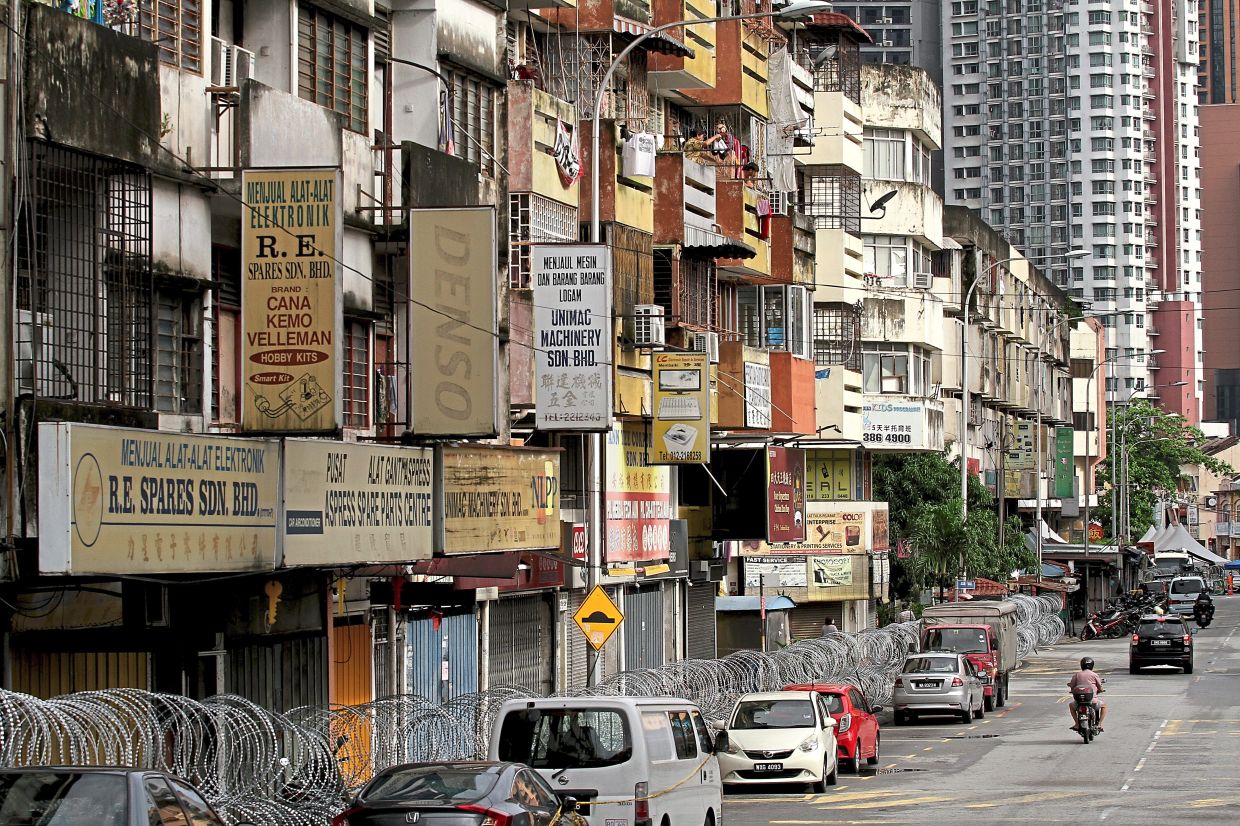 Murugesu says he has a few days worth of food left.

Business has dropped significantly although it is only a semi-enhanced MCO, says Wong.

Medical personnel getting ready for the third day of testing in the Pudu area.

A resident from a neighbouring area delivering food supplies to an affected friend through the barbed wires in Pudu.

Many businesses in cordoned-off parts of Pudu remain closed due to the MCO. — Photos: YAP CHEE HONG/The Star 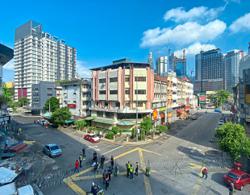 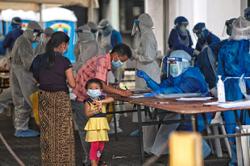 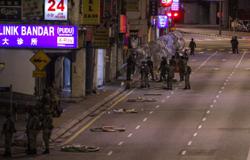