IT HAS been five days since the conditional movement control order (MCO) came into effect.

A check at popular shopping centres found that most people seemed to have chosen to stay indoors for now.

The crowd was smaller, with almost all visitors seen wearing face masks.

Entrances to the malls were equipped with thermal cameras to take visitors’ body temperature.

Some entrances had security guards carrying out temperature checks.

StarMetro spoke to customers and retailers at two major shopping centres in Klang Valley about the current situation at the respective malls.

Kim, a manager at a clothing store in Suria KLCC Kuala Lumpur, said the smaller crowd was to be expected as many people were still fearful of going out to shop.

“It took us about two days to clean up and rearrange the store so that we would not go against any of the SOPs (standard operating procedures) set by the government. 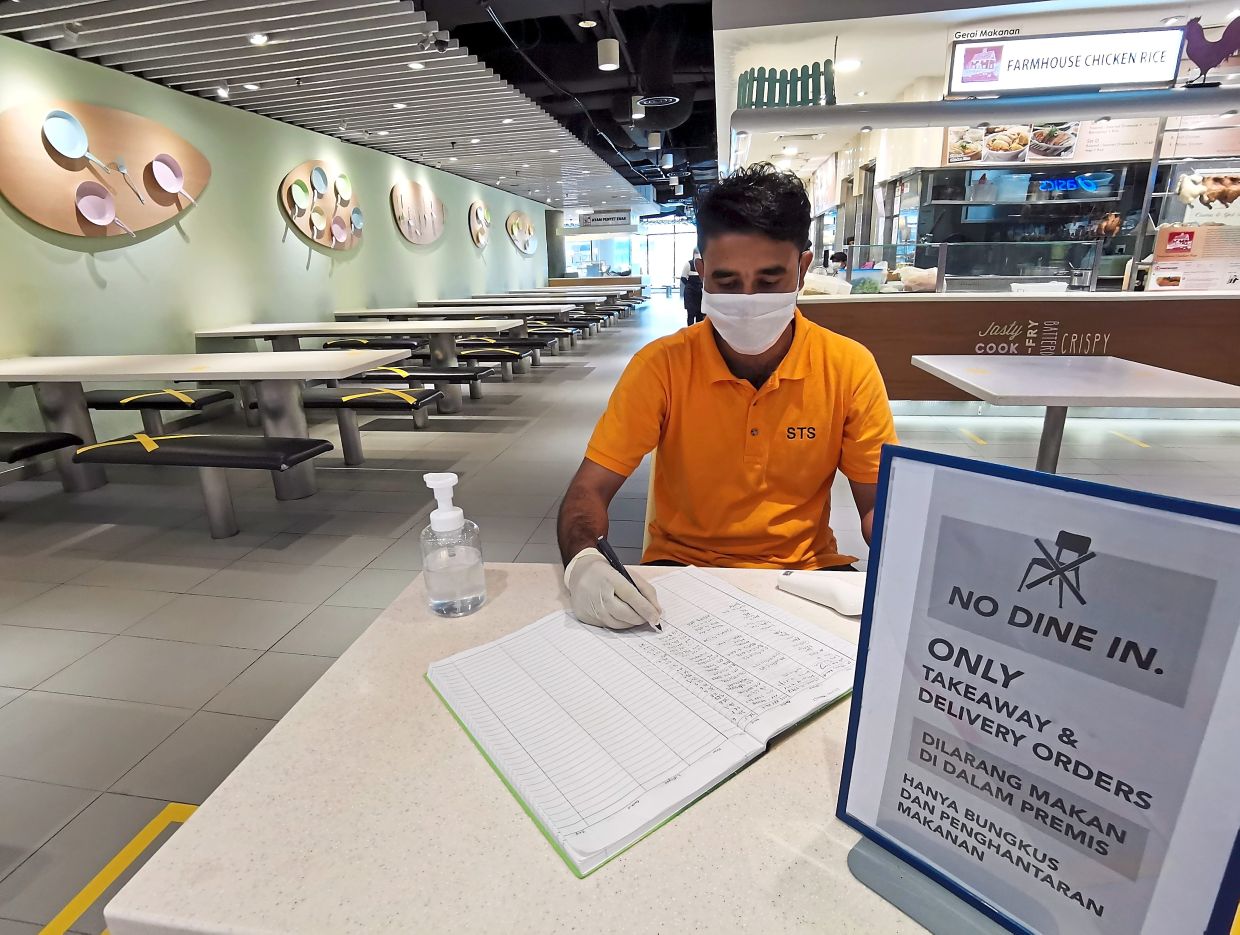 Food courts and eateries in 1 Utama shopping centre are adhering to the Selangor ruling which only allows takeaway and delivery orders.

“Since Monday, we have had a few customers each day but nowhere near the numbers we usually had before the pandemic, ” he said.

The mall was also void of office workers from nearby buildings who usually thronged the place during lunch hour.

M. Kesavan, 32, whose office is across the road, was at the mall to get lunch from the food court.

“Most of the offices in my building are shut and their staff opt to still work from home, so the cafeteria remains closed.

“Luckily the food court here (in the mall) is open and I can take away food, ” he said, adding that it was not surprising to see the mall still empty.

“It will take some time before people are comfortable enough to go shopping, ” he said.

A retail outlet manager K. Kalaiselvi said their store, located in 1 Utama shopping centre in Petaling Jaya, Selangor, allowed only three customers at a time into the shop. An e-poster at Suria KLCC reminding visitors to follow the SOP in place when visiting the mall.

“Customers are cooperative. This makes it easy for us to manage the store, ” she said.

Due to Ramadan, the food courts were naturally less busy.

Engineer W. Vadivelan, 39, who works in a company located close to the mall, used to eat lunch at the shopping centre. He said he would continue to get food from the mall because of its convenience.

However, he said he was uncomfortable about giving his personal details to each retail shop he visited.

“Each and every shop takes my temperature before I can enter. I find it troublesome and makes me want to limit my shopping, ” he said.

1 Utama shopping centre general manager Samantha Lee said the management planned to introduce a QR scan code system for shoppers to provide their details only once when entering the mall.

“With this QR code, visitors will just need to scan it at each retail shop they enter. They would not need to fill up their personal details at every outlet, ” she said, adding that the code would be given to visitors after the screening of their body temperature. 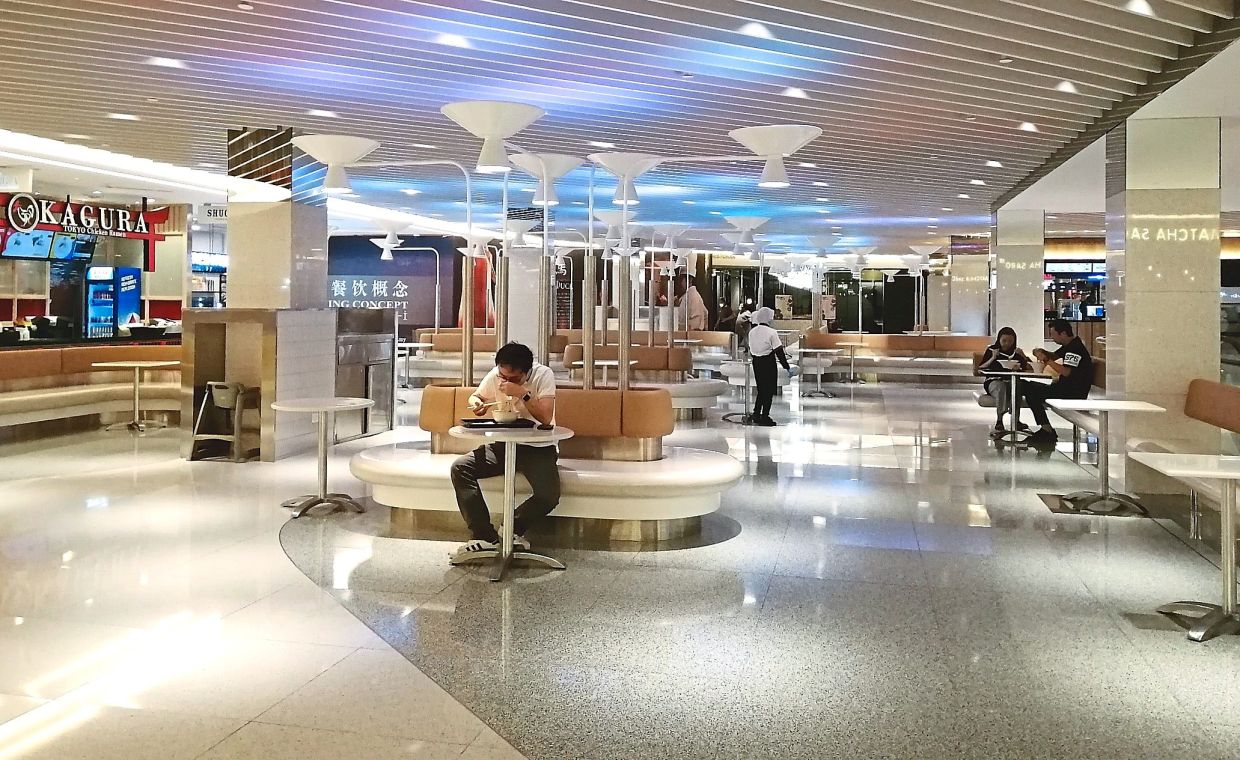 The food court in Suria KLCC remains quiet in the day, partly due to Ramadan.

Lee also said that over 50% of the retailers were opened to customers, while the rest were making preparations to operate in full.

“Most major tenants have reopened and we see the customer pool grow daily, ” she said, adding that the mall space was big enough for all to practise social distancing.

Lee noted that customers were not window shopping and were seen heading straight to a shop to get the item they came for.

“Customers were disciplined enough to not overcrowd a place and were patient to wait in line, ” she said.

She added that the mall would not have any events but would continue with its marketing promotions.