WHEN hotels in Penang are able to resume operations, it will be the industry’s first step on a long road to recovery.

Malaysian Association of Hotels (MAH) Penang chairman Khoo Boo Lim said it would take time for the state’s hospitality industry to recover from the economic blow of Covid-19.

“We estimate that losses could be up to RM6bil, from the booking cancellations during the movement control order (MCO) and people being unable or reluctant to travel for quite some time afterwards,” he said.

On Friday, Prime Minister Tan Sri Muhyiddin Yassin announced the easing of restrictions under the conditional MCO which allowed most economic sectors to resume business.

However, the Penang government said it would not follow the conditional MCO in totality, with the hotel sector being allowed to reopen only tomorrow.

Among the association’s 95 member hotels in the state, some temporarily suspended operations as they were unable to maintain running costs.

Those that reopen doors this week will have to do so with stringent standard operating procedures (SOPs) mandated by the Government. 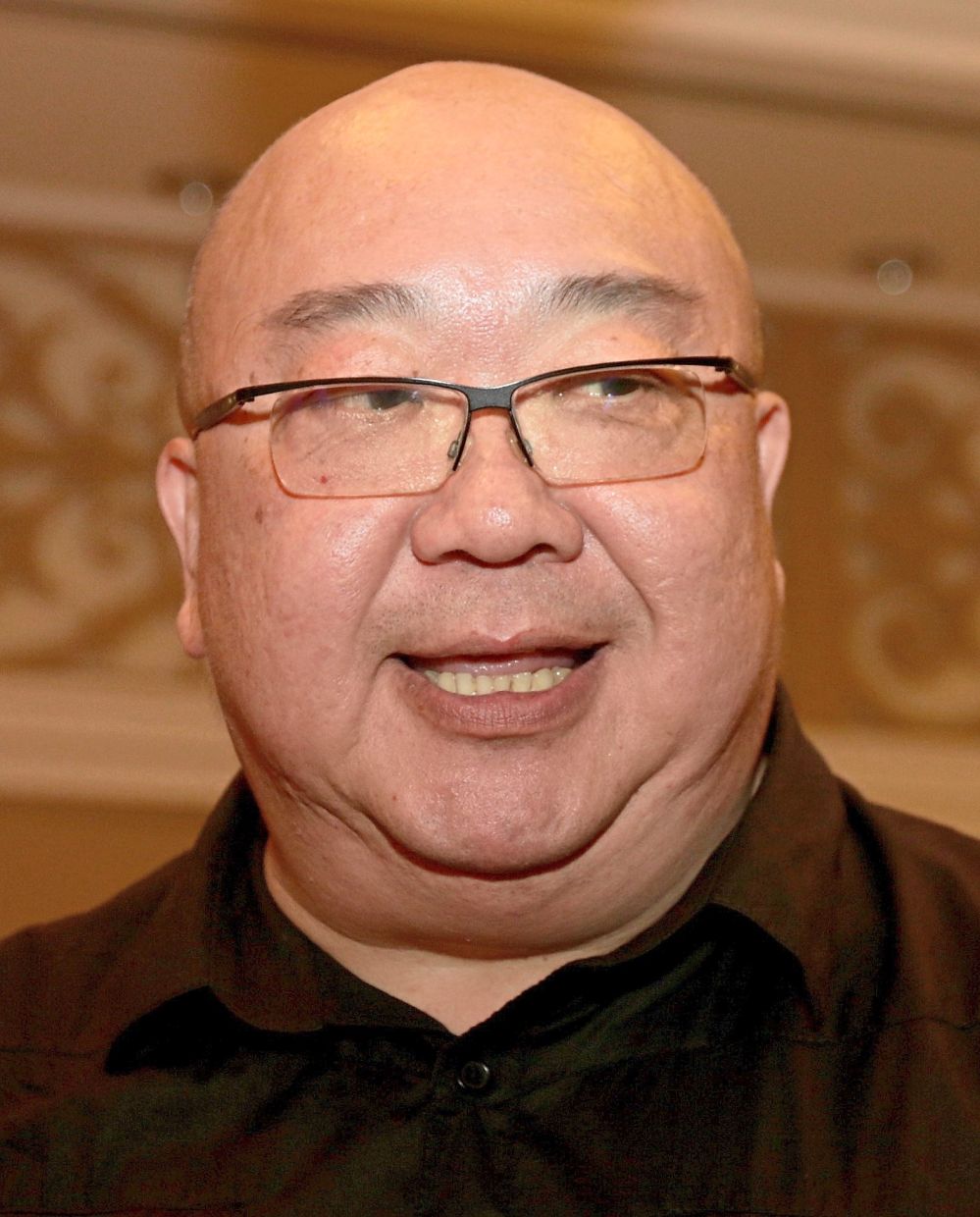 We estimate that losses could be up to RM6bil, from the booking cancellations during the MCO, says Khoo.

Khoo said hotels had invested a lot of resources to ensure staff adhere to these, unlike homestays.

“Business hotels that cater to corporate or government clientele might be able to pick up the pieces quicker than resort hotels which attract holidaymakers as travel bans still apply.

“We will have to look to technology for new ways of doing things, such as self check-ins or using mobile apps to order food to minimise human interaction during this period.

“Once Covid-19 is overcome, we hope to eventually return to normal as hotels shouldn’t be cold and sterile. It would defeat the main purpose of hospitality, which is the human touch,” Khoo said.

While dining-in is once again allowed, buffets are still forbidden and only a la carte offerings are permitted.

Many hotel restaurants turned to takeaways and even deliveries to generate revenue during the MCO.

One Batu Ferringhi resort tapped into the Ramadan market by offering packed sets for families to break fast at home.

“As guests weren’t able to come to us, we went to them. This helps for now as it might take a while for room bookings to pick up again.

“The industry needs to intensify marketing and repackage offerings to eventually lure travellers back,” said its director of communication Suleiman Tunku Abdul Rahman.

Another establishment in Gurney Drive capitalised on takeaway meals and laundry services to get some cashflow as its 400-plus workforce still received full pay minus service points.

“We’ve lost around RM10mil due to cancellations of rooms, functions and banquets since January. We have not factored in the loss of potential guests in the rest of the year if Covid-19 fears linger.

“Around 40 couples have chosen to postpone their weddings to next year. It’s good that we can now reopen and get some business back. Hygiene will be our top operational priority.

“Everyone is sailing into uncharted waters. It’ll likely take the industry a couple of years to stabilise and return to where we were, if we can ever get back there at all,” said the hotel’s communication director Christina Tan.

Khoo urged all players to be creative and proactive in their marketing and promotions, to build travellers’ confidence and send out the message that Penang is safe to visit once the dust has settled. It is critical for hotels to comply with the SOP which should be imposed throughout the premises says Yeoh.

“More than ever, it’s vital for businesses to operate prudently. Hospitality will be one of the last industries to pick up, as it will take time for overseas travellers to return,” he added.

He said the hotel restaurants and cafés could only operate dine-in a la carte, takeaway, delivery and room services in compliance with the SOP outlined by the National Security Council.

He reminded hoteliers that the use of hotel facilities such as the surau, spa, gymnasium, sauna, lounge, pool, meeting rooms, seminar halls and training rooms were still not permitted.

“It is critical to comply with the SOP which should be imposed throughout the premises with regular sanitisation of common areas.

“Hotel operators should display signs showing the do’s and don’ts at strategic locations as reference for guests and staff members,” he said in a statement on Saturday. Penang to table motion over seats of reps