Amir says having the right mindset helps during the enhanced MCO.

The enhanced movement control order (MCO) for Kampung Sungai Lui in Hulu Langat may have been lifted but residents still have to stay home, says Kampung Batu 21,22,23 and 24 village head Mohd Razak Jalaludin.

“The enhanced MCO may be over but we still have to abide by the MCO so, no going fishing or having picnics at the waterfalls.

“Only the head of the house is allowed to go out for groceries from 7am to 7pm, ” he said.

Nevertheless, Mohd Razak said residents were breathing easier as they were now allowed to leave the house to buy their own food.

“The menfolk are happy. They enjoy being able to go for their supermarket trips again after the enhanced MCO was lifted on April 13, ” added Mohd Razak.

On reports of dissatisfaction over food distribution for the population of 3,200, Mohd Razak refuted claims there were shortages.

But he admitted some items, such as cooking oil or sugar, might have been omitted during distribution. 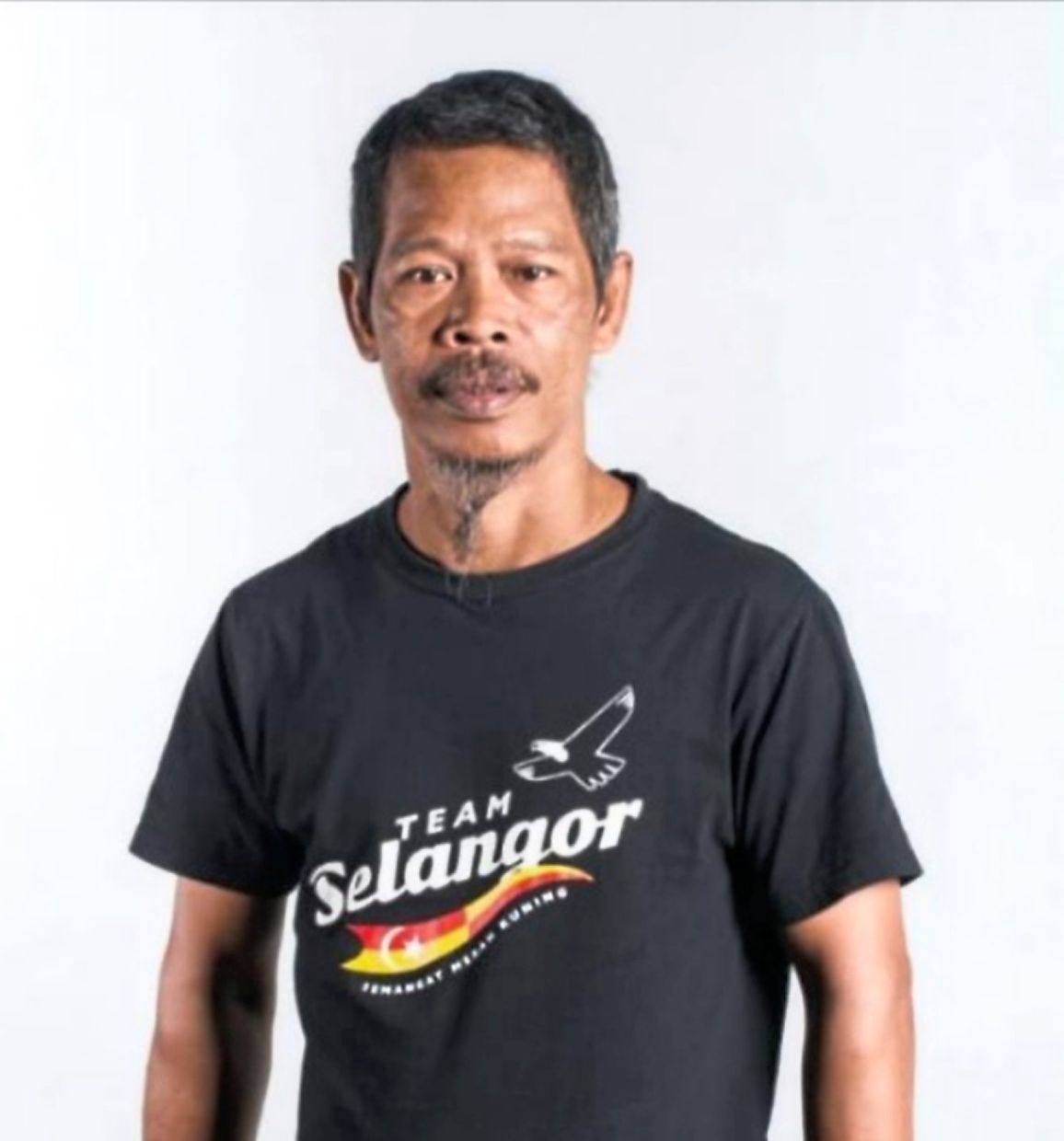 Mohd Razak residents are breathing easier as they are now allowed to leave the house to buy their own food.

During this time, residents who had asked to be allowed out of their homes to buy their own food were denied permission over safety concerns.

To quickly rectify the matter, a committee meeting was organised with the Welfare Department and Civil Defence Force.

“This is a first for me and my team and we have learned many valuable lessons from this experience.

“Personally, the enhanced MCO has been somewhat of a blessing in disguise.

“Before this, I was always busy with work. With the enhanced MCO and MCO, I have more time with my family.

“We have become closer as a result, ” said Mohd Razak.

On whether the extended family time would see an increase in the area’s population in time to come, Mohd Razak said the matter did come up during a group chat session among the organising committee.

“I guess only time will tell, ” he said with a smile.

Resident Amir Hamzah, a recovered Covid-19 patient, said Health Ministry personnel had been attentive to the needs of his elderly mother and himself as he suffered from asthma.

Amir is a cook at Maahad Tahfiz An-Nabawiyyah where 71 tahfiz students had tested positive for Covid-19, prompting authorities to enforce the enhanced MCO in Sungai Lui.

Amir fell ill in March after attending the tabligh gathering in Sri Petaling. He has since been given a clean bill of health.

On how he and his family managed during the enhanced MCO, Amir said having the right mindset helped.

“Others above self. That was our daily reminder on why we had to stay home.

“Even if the MCO continues throughout Ramadan and after Hari Raya, we will accept the government’s decision.

“Throughout the holy month, my family will pray at home. This is for our own safety, ” said Amir.

He said having a well-stocked kitchen and being skilled in the culinary department was of help as he was able to whip up local favourites like nasi lemak for his family during the enhanced MCO.

“Three wishes that are dearest to my heart now is for a vaccine to be found, to be able to go back to life as before and to be able to work so I can make a living, ” said Amir.

The enhanced MCO for Maahad Tahfiz An-Nabawiyyah only ended on April 28.

Its administration department head Maulana Abu Jandal Wan Noor said the premises was emptied to enable the authorities to carry out disinfection exercises.

Maulana hoped the public would not stigmatise the school because it had been identified as a Covid-19 cluster.

“We did not wish for this disease to come upon us or any of our neighbours.

“All we wanted was to be able to share religious teachings.

“As such, I urge those who suspect they may have been exposed to the virus to get tested so that they do not infect others, ” said Maulana.