ITEMS left behind by unlicensed foreign traders beside the Selayang wholesale market were seized by the Selayang Municipal Council (MPS) officers during a joint operation here earlier on Wednesday (April 8).

Before this, MPS had visited the area four times and issued notices and compounds to the unlicensed foreign traders there.

"Since the movement control order (MCO) started, many of the unlicensed foreign traders just left their business items where they usually do business and it has since caused the area to be dirty and is also seen as an obstruction," said MPS deputy president Datuk Dr Juhari Ahmad in a statement.

He added that the operation, which started at 9am, saw about 90 MPS officers, policemen and also representatives from the Kuala Lumpur City Hall (DBKL).

A total of nine pieces of machinery were mobilised to assist in the operation and about 92 items were seized in total. 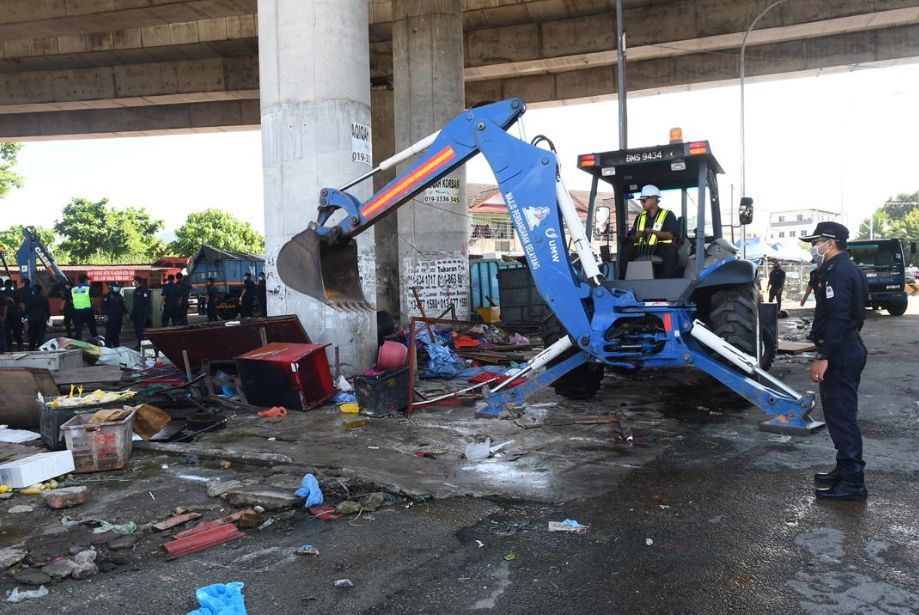 "We decided to take this opportunity to seize all the items left behind and at the same time do a thorough cleaning of the area.

"To prevent them from doing business there again after the MCO is lifted, our officers have placed concrete blocks to cordon off the area," he said.

MPS also sent out a warning to remind the traders to stop operating there illegally.

"We will be very consistent in carrying out joint operations involving various agencies in a bid to help curb illegal businesses in the area, especially those involving foreigners," he said. 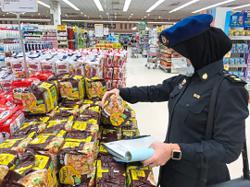 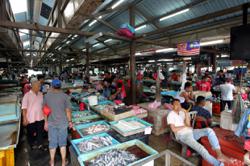