Paying it forward with packed meals

Masala Wheels has initiated a system whereby well-wishers and donors can purchase packed meals in advance for those in need.

“We have been offering meals at subsidised costs to those facing difficulties because of the nationwide shutdown,” said Masala Wheels co-founder Kuhan Pathy.

“This is done through a ‘pay it forward’ system, whereby well-wishers and donors purchase packed meals in advance for others in need.”

Masala Wheels was founded by a group of young professionals as a social enterprise food truck aimed at empowering the community.

Kuhan, however, was upset that his team’s good work was questioned when a photo of a group of people outside Masala Wheels’ premises was posted on social media.

“The people in this photo are all Masala Wheels staff who hold authorisation letters to work during the MCO,” he said.

“They were seen taking a break at our premises after completing their round of cooking and delivering more than 600 sponsored meals.

“The person who posted this is irresponsible.

“He could have stopped and spoken to us to clarify the matter.”

Kuhan said it was important to educate people that the MCO is not a licence to spread fake news on social media.

“Use your keyboard skills to launch an online campaign like #FoodWithoutBorders for the benefit of our frontliners and to help those in need,” he said.

“Not everyone is privileged enough to get warm meals and buy daily essentials, particularly during the MCO.”

Those who would like to contribute to Masala Wheels’ meals programme can visit http://payforward.masalawheels.com. 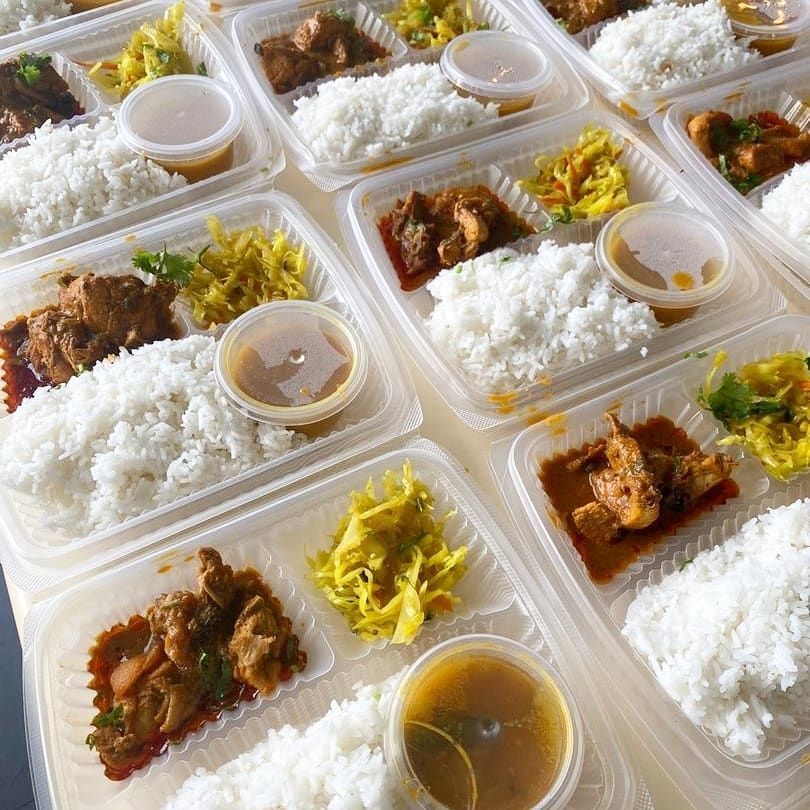 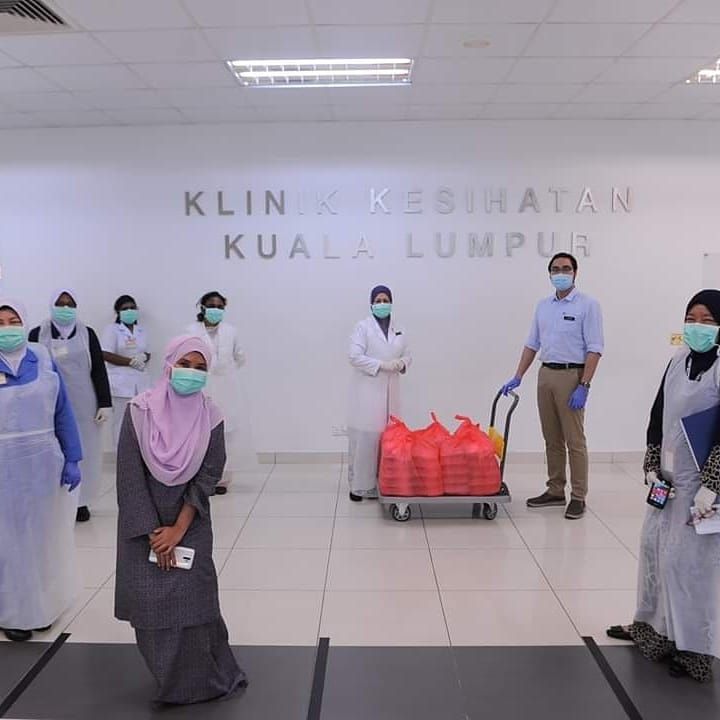 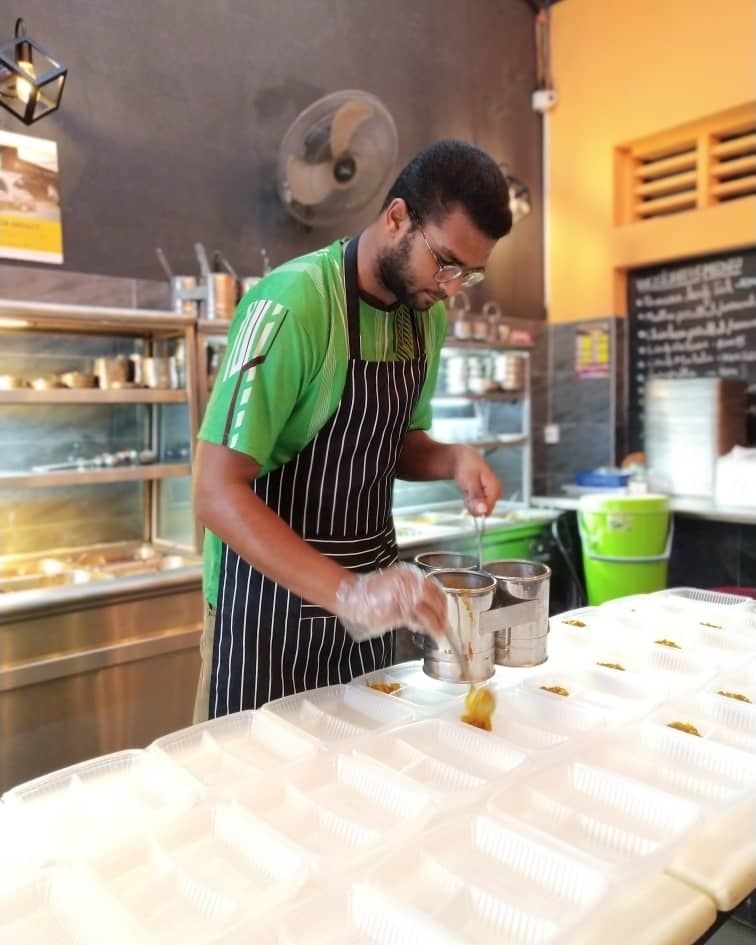 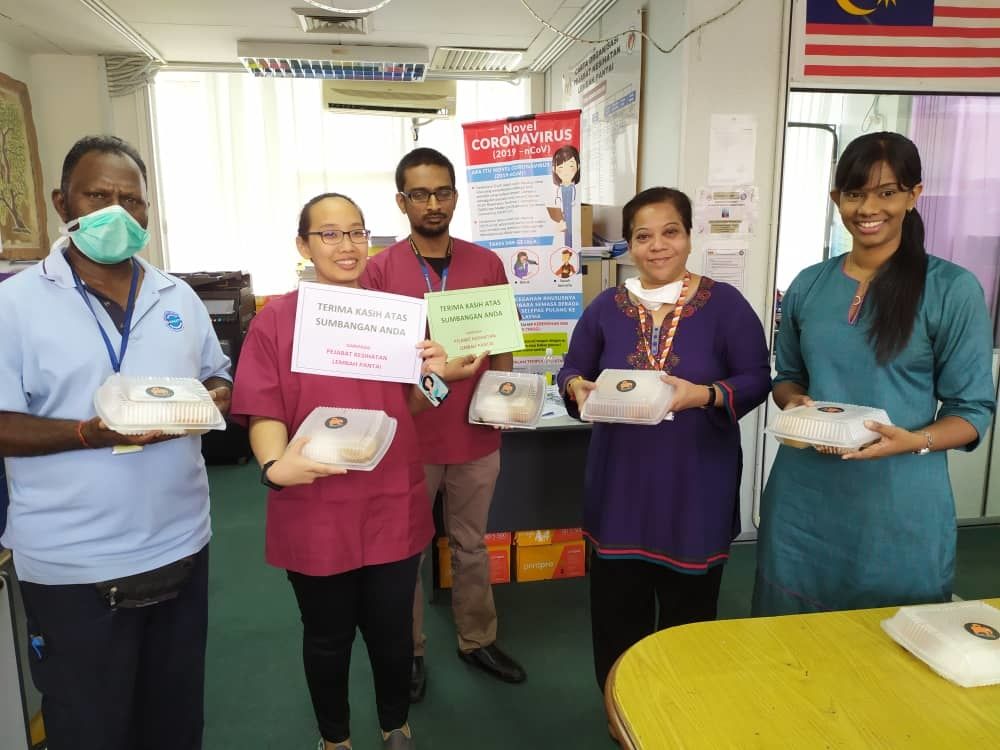 Masala Wheels has initiated a system whereby well-wishers and donors can purchase packed meals in advance for those in need.

Masala Wheels is providing meals at subsidised cost to medical frontliners, welfare home residents and university students, among others.