He said his ministry was currently focusing on boosting the sector including its strategies, logistics and value chain as well as identifying specific methods that could help the industry players involved.

“In agro-culinary tourism, 38 varieties of Malaysian dishes have been identified including nasi lemak, satay, roti canai as well as teh tarik. Zainal Azman (in green shirt) with participants of the National Agro Tourism Seminar 2020 in Langkawi, Kedah. The event was held before Covid-19 was declared a pandemic. — Bernama

“To expand agro-culinary, it means we will be using ingredients from local sources such as herbs including lemongrass and spices like black pepper, and may involve other industries such as the livestock industry, ” he told a press conference after opening the National Agro-Tourism Seminar 2020 in Langkawi, Kedah recently.

The event was held before the movement control order came into force on March 18 in view of the Covid-19 pandemic.

Zainal Azman said special programmes to boost the sector would also need to be included in the 12th Malaysia Plan (12MP) and the ministry was in discussions with the Ministry of Economic Affairs on the matter.

“So, if we can develop agro-culinary further, it will not only be a tourism product but will be able to boost other supporting industries. 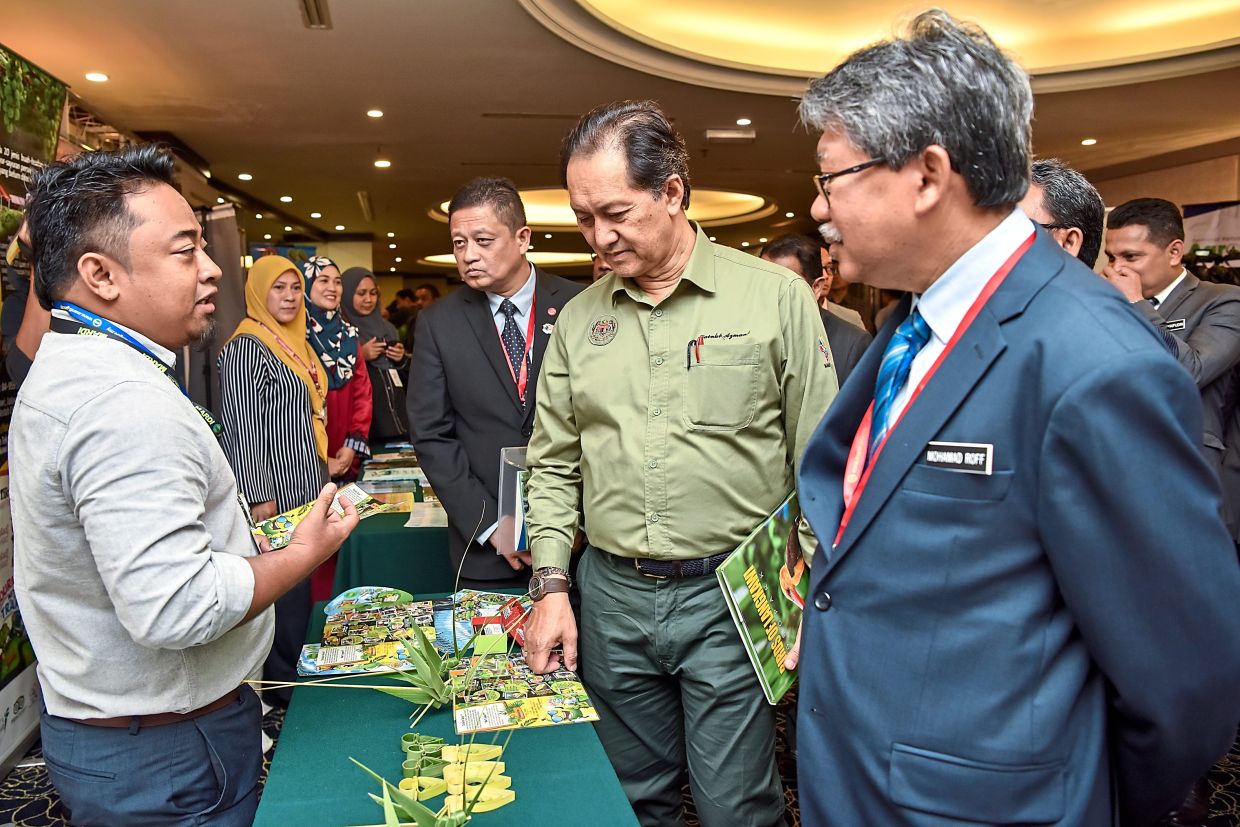 Zainal Azman (in green shirt) and Dr Mohamad Roff (right) chatting with a participant at the seminar.

“2020 is the final year of the 11MP and with the incoming 12MP, we hope that we will have the support of other relevant ministries, especially the Finance Ministry and Economic Affairs Ministry, to make this happen, ” he said.

On the seminar, Zainal Azman said all of the suggestions received from the participants would be fine-tuned and included in his ministry’s strategic plan to help further develop the country’s agro-tourism sector which had so far contributed more than RM200bil to the country’s revenue.

With more than 200 participants, the three-day seminar with the theme, ‘Technology the Catalyst for Agro Tourism’, was organised by Mardi in collaboration with the Tourism, Arts and Culture Ministry. — Bernama 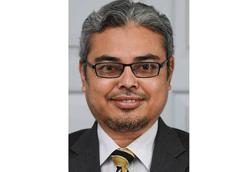 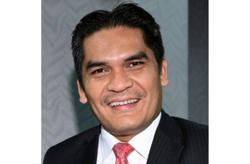