THE Penang government has ordered both its local councils to tighten enforcement against those who refuse to abide by the movement control order (MCO), said Chief Minister Chow Kon Yeow (pic).

The Penang Island City Council (MBPP) and Seberang Prai City Council (MBSP), he said, were ordered to carry out the enforcement action in line with the state’s efforts to combat the Covid-19 outbreak.

“This is important as it affects the wellbeing of the people in Penang,” he said.

Chow was speaking during a press conference which was broadcast live on his Facebook page yesterday.

He said both councils took a moderate approach towards those who ignored the movement control order on the first day as many might not have understood the newly implemented order which started on Wednesday.

Chow added that the Penang government’s special task force operating under the State Secretary was ready to address the Covid-19 situation in the state.

He said the state was thankful to all its citizens who adhered to the MCO and chose to stay inside their homes, thus limiting their movements. 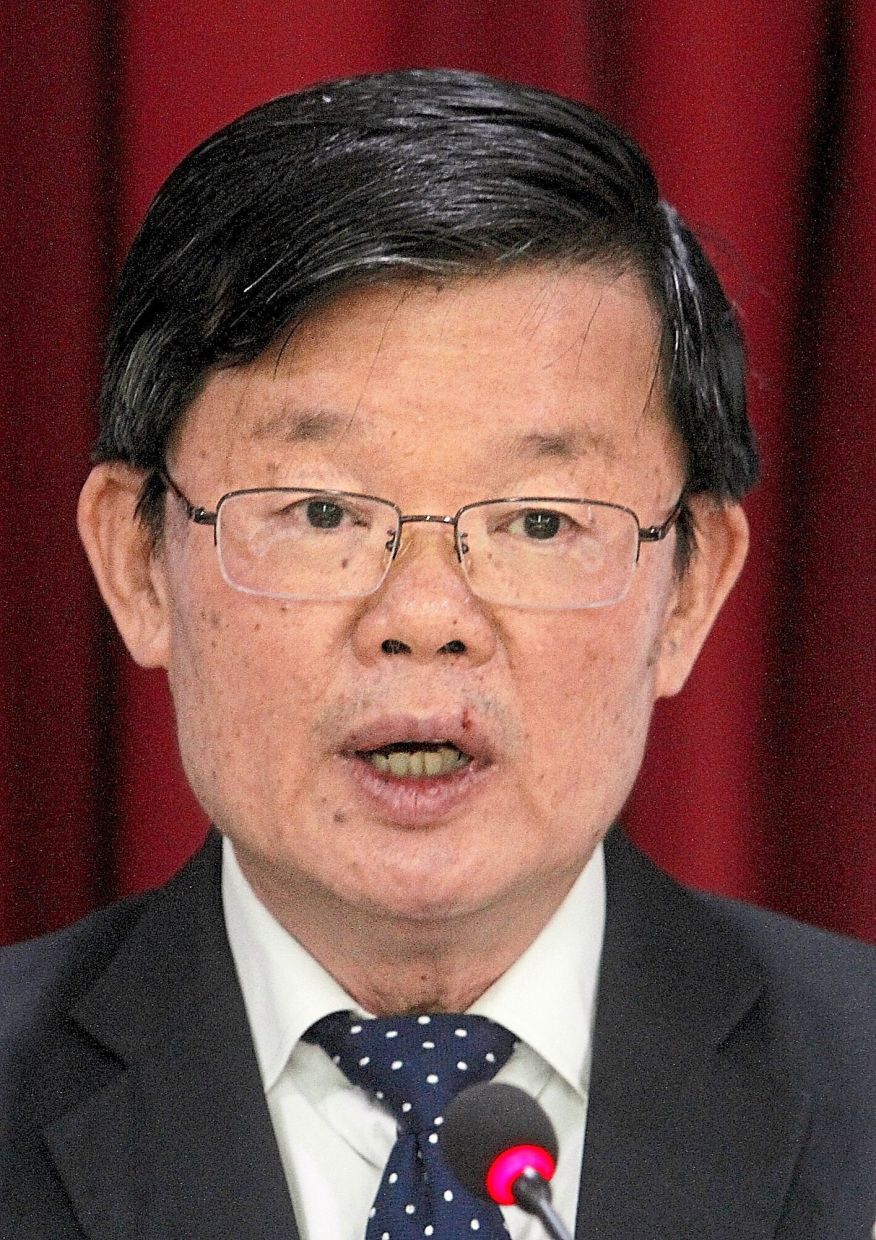 “These sectors ensure that the country continues to function well,” he added.

Meanwhile, Chow debunked a message that was allegedly shared by a doctor from Penang Hospital.

He said he received the viral message yesterday.

Chow emphasised that the message that went viral on WhatsApp was completely false, as confirmed by the state Health Department.

The message claimed that a one-day-old baby had tested positive for Covid-19 because its mother was Covid-19 positive.

The message also alleged that there were not enough testing kits and ICU units for patients and that hospital systems were stretched to the maximum.

“We would like to stress that the state works closely with the state Health Department in curbing Covid-19,” said Chow.

“We will not hesitate to take assertive measures.

“We will continue working hard with everyone to fight off Covid-19,” said Chow.

For information pertaining to Covid-19, the public may visit https://www.facebook.com/ penanglawancovid19.