KUMPULAN Darul Ehsan Waste Management Sdn Bhd (KDEBWM) received the most Notices to Correct (NTC) from the Klang Municipal Council (MPK) at 3,144 notices which resulted in a payment reduction of RM342,700.

Lau asked if there was a parameter used to evaluate the performance of KDEBWM at every council and how many NTCs the company received from the councils and the payment deduction made as a result.

Ng said a study on how to improve services provided by local councils, especially in the aspect of solid waste management was being carried out.

Among the focus of the study is the level of services provided by KDEBWM.

“The performance of KDEBWM is evaluated via the complaints it received and solved; and the number of NTCs received when it fails to deliver,” he said, adding that in future KDEBWM plans to expand its operation beyond Selangor.

“However, as a subsidiary of the state government, all business plans require the state’s approval,” he said.

KDEB Waste Management is a wholly-owned subsidiary company of Menteri Besar Incorporated under the Selangor government. 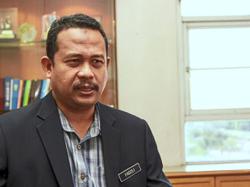 MPK to buy 1,000 units for villages, flats and shoplots 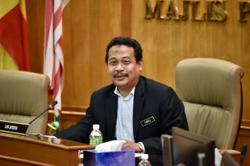 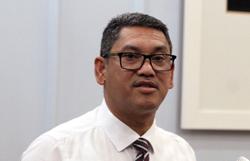