THE Penans of remote Long Lamam settlement in Ulu Baram district in northern Sarawak now have a modern kindergarten that provides pre-school education to children from the Penan communities living in this isolated region.

Located seven hours by timber road from Miri, which is followed by a half-hour boat ride, Tadika Pawah of Long Lamam comes equipped with a big classroom hall, hostel facility and a kitchen where meals are cooked for the Penan children aged between two and five.

This kindergarten project is carried out wholly by volunteers from two non-governmental organisations based in Kuching – Barefoot Mercy and the Association for Development of Education of Indigenous People Sarawak (PPP Orang Pribumi).

Star Foundation and Yayasan Gamuda are among the main financial sponsors for the construction of the kindergarten that costs about RM400,000. The two foundations are the charitable arms of Star Media Group and Gamuda Bhd respectively.

Wee thanked Star Foundation, Yayasan Gamuda and the other sponsors for their crucial role in financing the construction.

“The funds for the construction are from generous individuals and private entities.

“We used the funds to source for raw materials and manpower from the Penans here to build the classroom, hostel and kitchen.

“This kindergarten project can serve as a model for future similar projects in other rural regions,” she added.

Lim said four Penan youths were trained by her association to teach at the kindergarten.

“I came here in 2011 with my sister Siok Yam to visit the Penans and saw the dire need to bring education to these children as there was no kindergarten or schools nearby.

“Later, we approached Barefoot Mercy and worked out plans for the construction of this permanent kindergarten complex,” said Lim.

“Every child has a right to education irrespective of geographical location.

“As a media organisation, we tell stories of challenges faced by rural communities, but we want to do more beyond reporting.

“Given Barefoot Mercy’s track record in providing tangible aid in Sarawak’s deep interior, Star Foundation could not have found a better partner in making an impact on the lives of these children.

“We hope that by building a solid foundation among rural children, it can translate into a better quality of life and employment opportunities for them in future,” he said.

Head of Yayasan Gamuda, Sharifah Alauyah said Barefoot Mercy’s kindergarten project was in line with the foundation’s aim to build up the community.

“It resonates with our goal to invest in community building to secure a better quality of life through creating opportunities in education and economic participation.

“The completion of the kindergarten project attests to Yayasan Gamuda’s belief that when community projects are for the lasting betterment of society, transformative and sustained social impact is possible,” she noted.

In 2017, Barefoot Mercy was one of the 10 winners of Star Golden Heart Awards that recognises the NGO’s effort to help rural communities in Sarawak via its micro-dams in 10 rural villages and this Penan kindergarten.

Of the 10 winners, Barefoot Mercy was also named Star-Gamuda Inspiration Award winner. It received RM50,000 from Yayasan Gamuda, which was used to facilitate the kindergarten construction.

In 2019, Star Foundation donated RM50,000 to Barefoot Mercy that enabled the kindergarten project to be completed.

Wee said the total RM100,000 from Star Foundation and Yayasan Gamuda went into the project.

Penan community elder Liam Iyu thanked everyone who helped to make the kindergarten a reality.

“Our children have a place now to learn how to read, write, count and sing. They also learn basic personal hygiene like brushing teeth and bathing.

“Before this, there was no kindergarten,” he said. 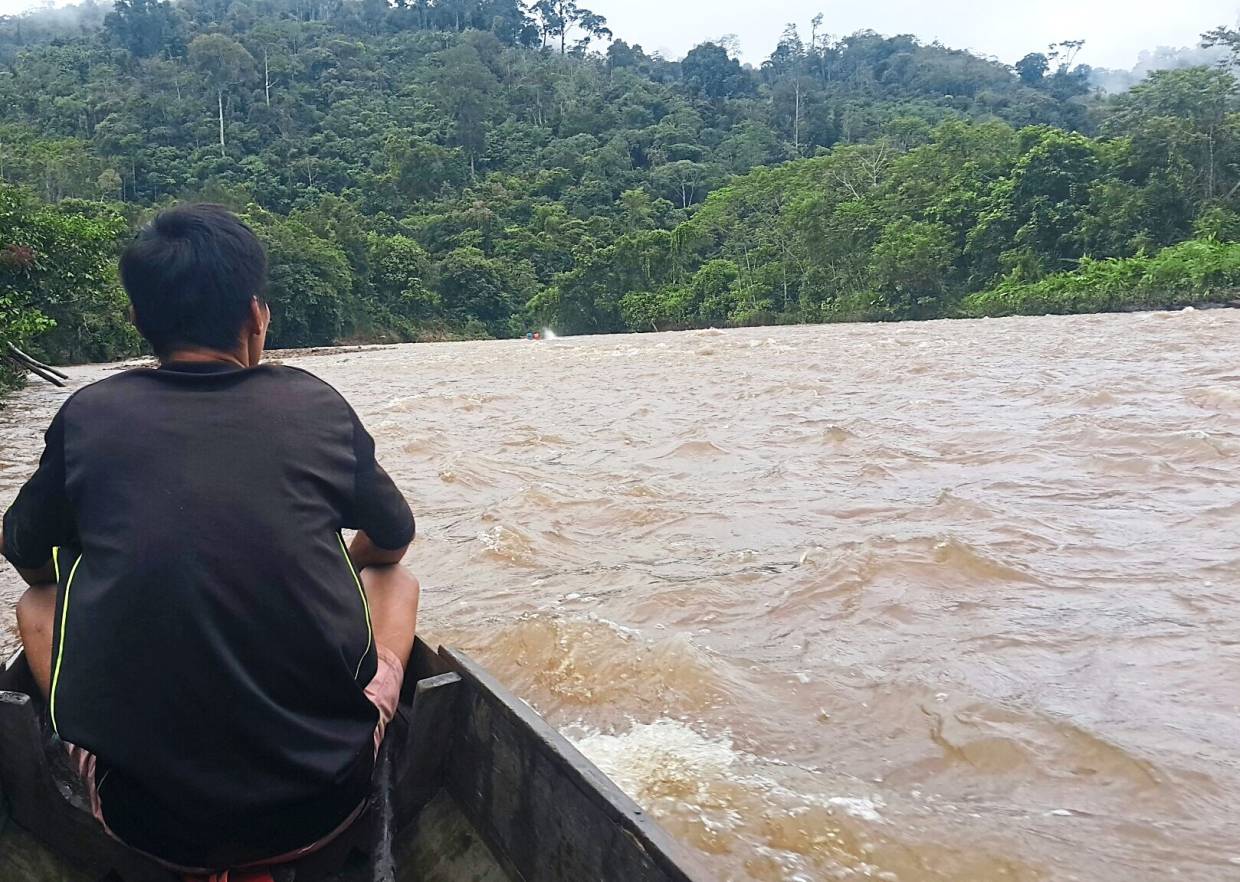 The joureny to Long Lamam Penan settlement in Ulu Baram includes a half hour boat ride after a seven hour drive on timber road.