Yee urges the minister and deputy to strategise to resolve urban poverty and housing problems.

IT DOES not matter to Kuala Lumpur folk who helms the Federal Government.

They only expect the new government to work together with the elected MPs for the betterment of the city.

That sums up Kuala Lumpur residents’ sentiments on the new Cabinet line-up.

Brickfields Community Society, a coalition of 40 NGOs, including residents associations, schools and places of worship, says the elected representatives are expected to continue with the good policies of their former counterparts and that they would be watched closely.

Its secretary Dr Christopher Nicholas said the society had been pushing for the authorities to relook at issues like congestion and over-development in the township.

“We also expect public engagements with the government on any new project or plan for Brickfields before it is implemented. 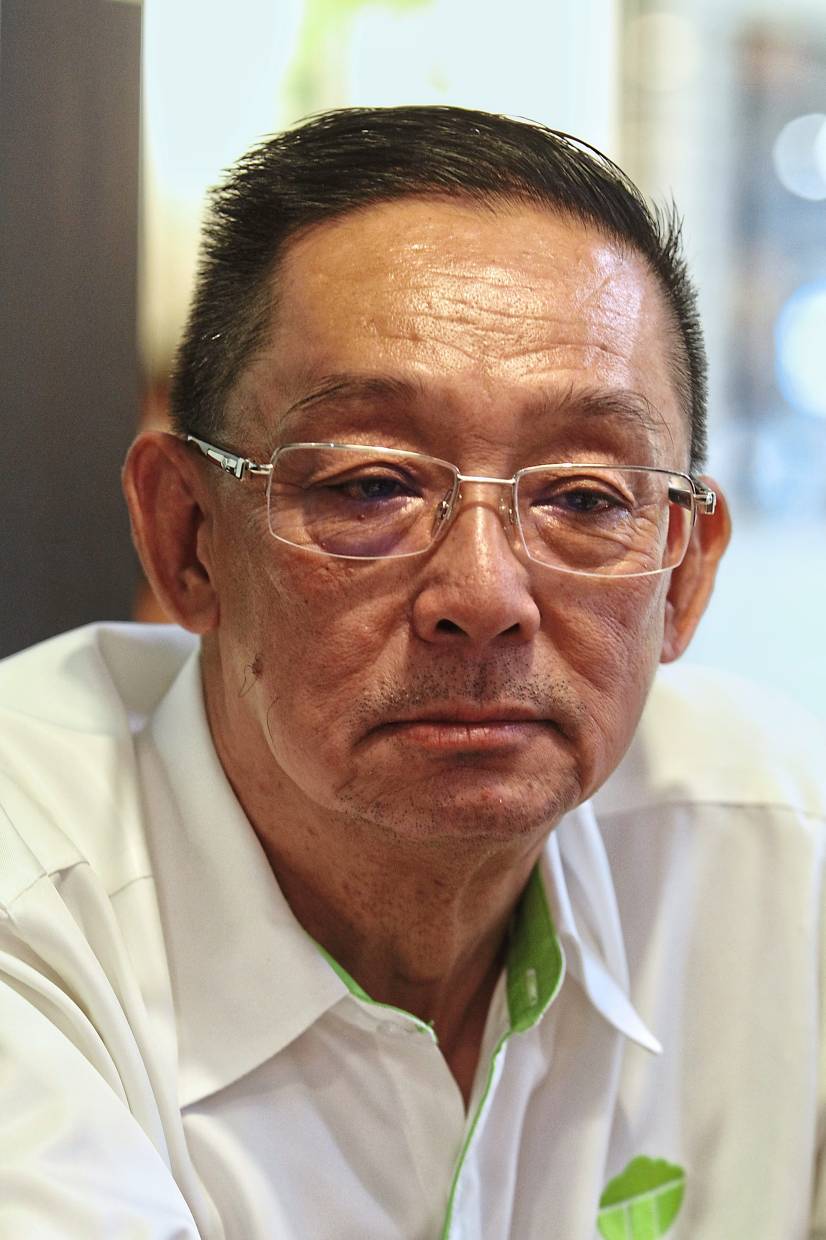 Wong says the authorities must re-examine the existing infrastructure before approving new ones.

“Suffice to say we intend to keep them on their toes, ’’ added Dr Nicholas.

Save Kuala Lumpur coalition deputy chairman Datuk M. Ali said it was time for the Kuala Lumpur MPs to once again step up to champion the people’s issues.

“Unfortunately, some of the KL MPs went into ‘slumberland’ after the last general election, which should not have been the case.

“It is time to put aside the internal politicking and get back on track, ” he said.

Ali hoped to see effective changes brought to the table by the new ministers, especially with the urgency of having to deal with a stack of issues.

“Annuar, being an experienced and seasoned minister, must look at issues objectively and realistically.

“They must bring effective changes and not only quote slogans. Engagements with stakeholders must be done, ” he said.

Kepong Community Service Centre head Yee Poh Ping said the new minister and deputy minister would have to hit the ground running to learn the ins and outs of Kuala Lumpur, Putrajaya and Labuan.

“We expect the minister to get to know the residents and their issues.

“In Kuala Lumpur, for example, urban poverty and housing are two issues that are not easily resolved and require a clear and consistent strategy, ” he said.

Yee added that the ministers should visit each constituency and not only rely on second-hand information.

“Many former ministers would only interact with developers, which should not be the case. 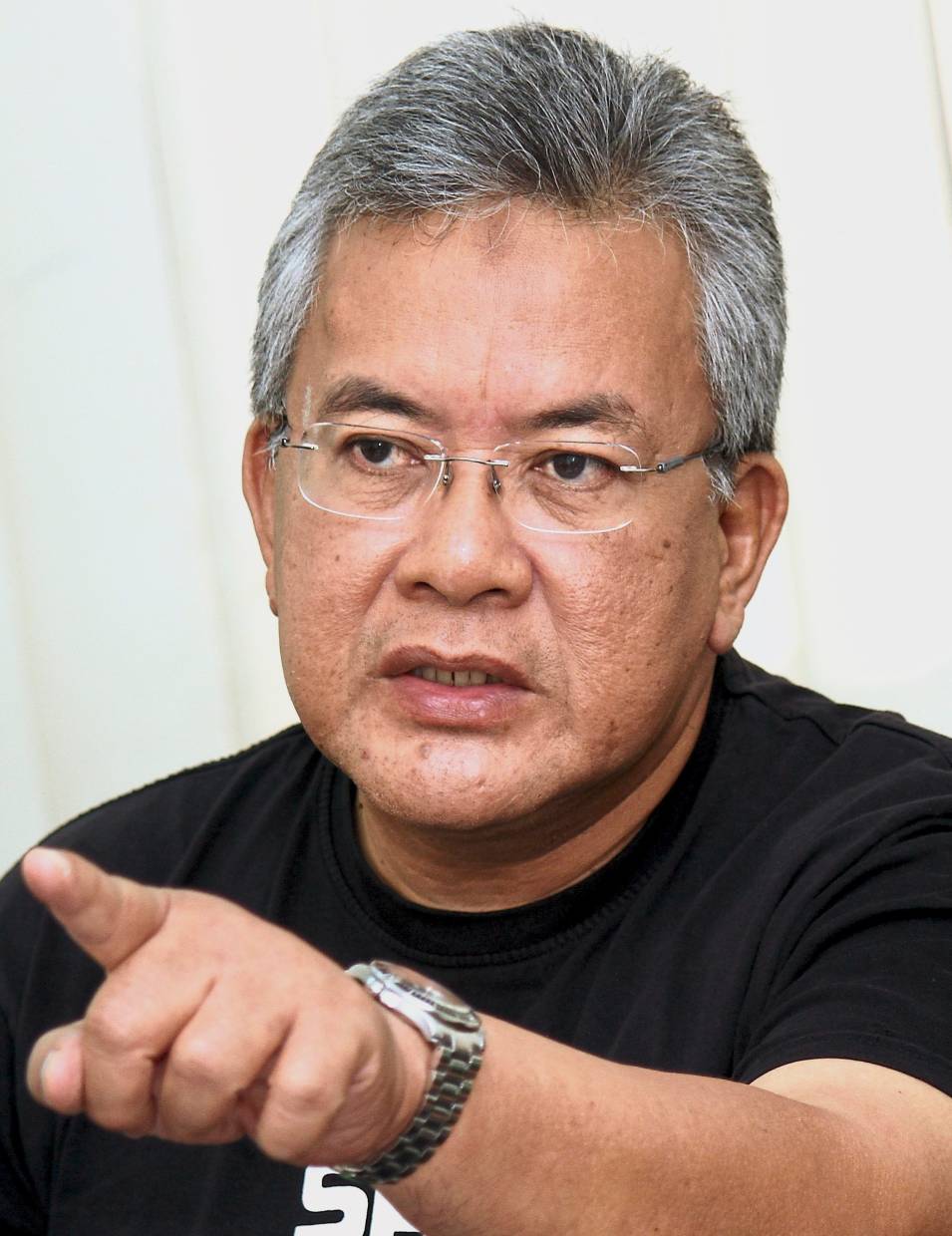 Hafiz: ‘Ministers who are not from Kuala Lumpur need to learn about issues plaguing the city.’

“They should organise dialogues to listen to the people’s feedback first-hand, ” he said.

“While there is some concern that the ministers are not from Kuala Lumpur, they will need to learn the city’s issues and learn them fast, ” he said.

“We need proper plans to address issues like traffic congestion in the Seputeh constituency.“We want the new minister to revisit the high density development in areas like Jalan Kelang Lama and Taman Desa, ” he added.

Wong said the authorities must also re-examine existing infrastructure in the area before approving projects.

“We have yet to be informed of a public dialogue, which we have requested from the authorities. We hope the new administration will look into it, ” he added.

Annuar has been in politics for almost 30 years and has held two ministerial posts, namely Youth and Sports Ministry (1990-1993) and Rural Development Ministry (1993-1999).

The Ketereh MP had served as the state assemblyman for Kok Lanas and Peringat in Kelantan.

He served as the Town Planning assistant director in DBKL in 1981 for one year, and as director of the Corporate Planning Division in the Kelantan State Economic Development Corporation for a year in 1985.

Edmund, the Segamat MP, 48, holds a PhD in business administration and is the former chief executive officer of Masterskill Education Group Bhd. 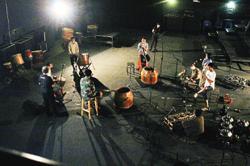 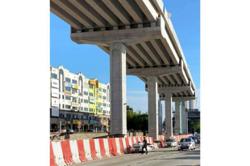