EVERY year, tens of thousands of people participate in the Thaipusam festival, a day of prayers and penance in honour of Lord Muruga, at temples across the country.

The Sri Subramaniar temple in Batu Caves, Selangor is known to attract huge crowds with over a million visitors making their way to give offerings and prayers for the festival over several days.

However, once the vows and tributes are fulfilled, what is left behind is less than appealing with a landscape dominated by piles of discarded food and drink packages.

However, this time around, several non-governmental organisations (NGOs) are hoping to raise awareness among devotees to reduce the amount of non-recyclable waste generated in Batu Caves.

This year, the group is focused on a “Go Green, Go Clean Thaipusam” campaign through several initiatives they have planned.

“Each year, we see pictures showing mounds of rubbish left behind and this gives a bad impression. 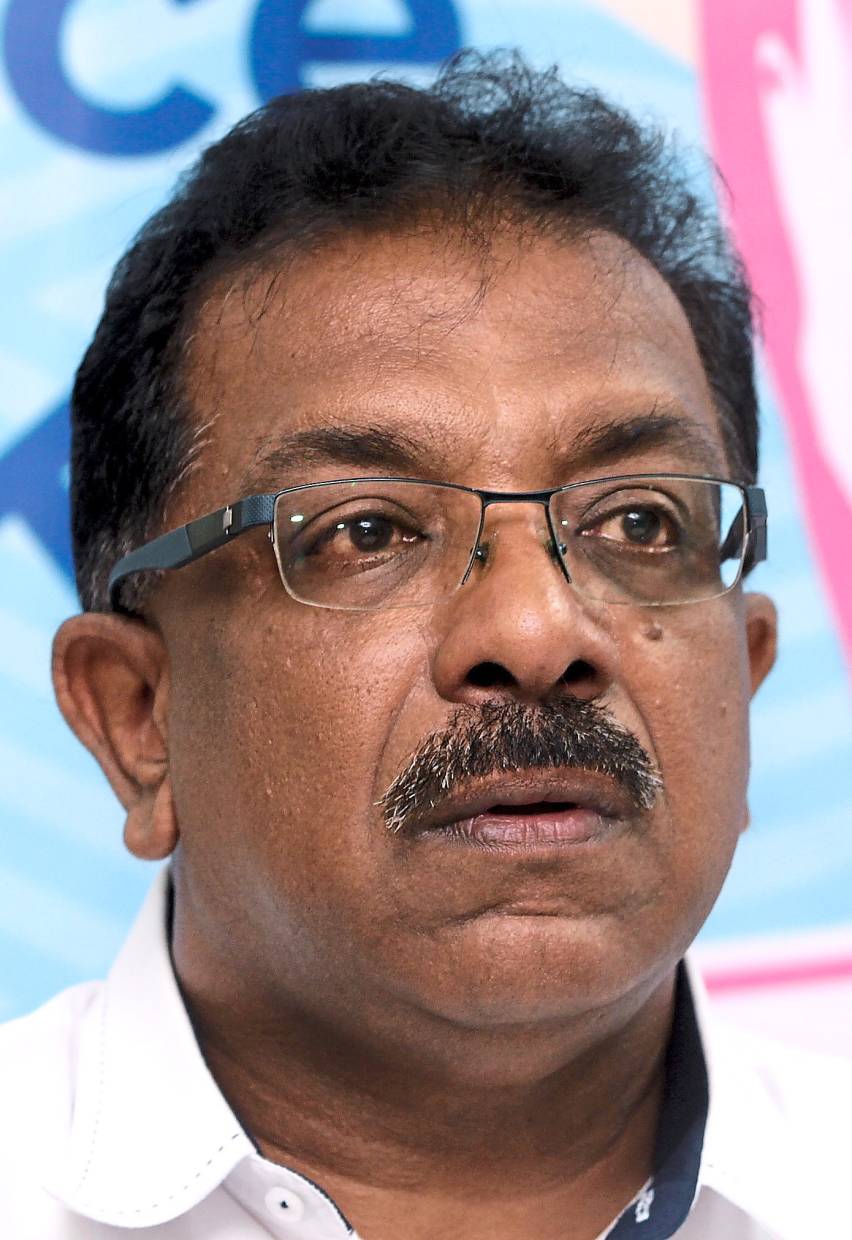 “We are going all out to educate devotees and visitors to keep the place rubbish-free.

“More than 100 volunteers, mostly youths, will be going around Batu Caves to advise people to be more mindful of the rubbish they generate and where they throw it.

“The volunteers will be carrying placards with positive messages to remind devotees and visitors to pick up rubbish when they see any. “We advise visitors to carry a rubbish bag with them so that they do not litter and take the waste back home if possible,” he said, adding that visitors should be responsible for their own trash.

Gunaraj added that the task force was working with the Tzu-Chi Foundation Malaysia which would collect recyclable waste.He also appealed to NGOs offering free food and drinks to use biodegradable packaging instead of plastic, polystyrene and other non-recyclable materials.

“We commend these organisations for taking the initiative to provide free food and drinks to the devotees, but most do not use recyclable or biodegradable containers.

“It has also resulted in food wastage and mountains of rubbish dumped indiscriminately,” he said.

In 2014, MPS issued a directive that polystyrene cups and containers as well as other non-recyclable materials were prohibited at Batu Caves.

This move was in line with encouraging devotees and visitors to be more environmentally conscious.

Going in line with the go-green initiative, Kuala Lumpur Arul Nilayam (KLAN) will be doing its part by distributing free drinks in biodegradable cups.

The NGO, which has been distributing free vegetarian nasi lemak to devotees for the past 10 years, will for the first time serve drinks in cups made from corn fibre.

Secretariat member A. Nanthakumar said some 9,000 of the biodegradable cups were being sponsored by volunteers.

“Since 2014, we have switched from using polystyrene to brown paper.

“We cannot afford to use biodegradable packaging as they are significantly more expensive.

“Although we are targeting to distribute about 30,000 food packages, we cannot do the same for the drinks,” he said.

Nanthakumar hoped more sponsors or companies would donate biodegradable packaging.“We are completely funded by sponsors and we do not make any profit,” he said.

KLAN is also calling for volunteers to help serve free food and drinks to devotees during Thaipusam at Batu Caves from 8am tomorrow to 8pm on Saturday.

One group that is taking a proactive effort in managing rubbish disposal at Batu Caves this year is led by film director JK Wicky.

Wicky, who has directed a public service announcement video aimed at spreading awareness on littering during Thaipusam, hosted a volunteer drive to carry out the clean-up last year.

Videos and photos of volunteers armed with just rubbish bags cleaning up the mess went viral and motivated him to extend the initiative nationwide.

His #CleanThaipusam campaign this year, which is supported by Digi, has some 200 volunteers who will be stationed at Batu Caves temple as well as Kallumalai Arulmigu Subramaniyar Temple in Ipoh and the Arulmigu Sri Bala Thandayuthapani Kovil in Penang.

“When we did this last year, the before and after photos of the clean-up made quite an impact and this motivated us to do it again this year.

“Most devotees blame the authorities or temple management for not managing the rubbish well.

“But we should not only rely on the authorities and instead learn to be responsible ourselves,” he said. 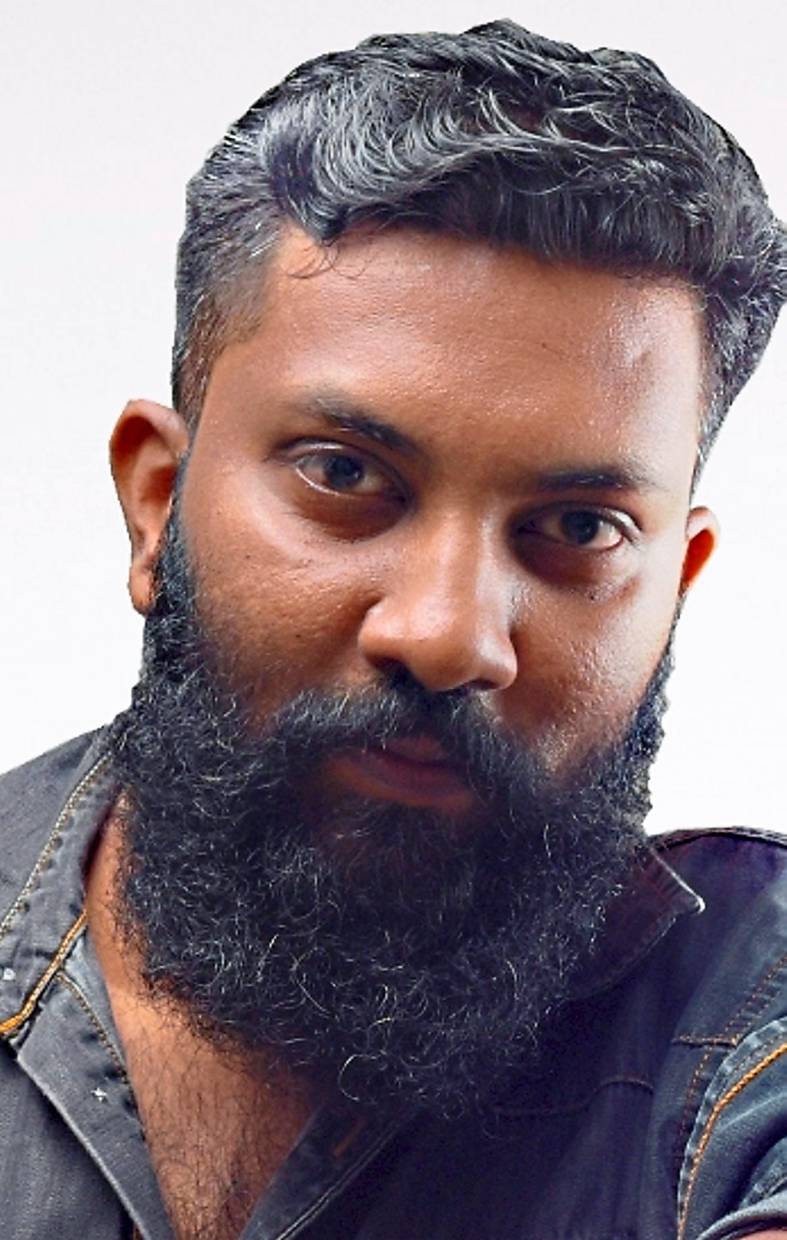 Wicky hosted a clean-up drive last year and is organising a bigger effort this year.

Wicky added that the amount of waste continued to increase at a higher rate each year and it would be impossible for MPS alone to handle it.

He said many of the stalls selling food and drinks usually do not provide bins.

“They should at least place rubbish bags near their stalls, which they can then tie up to be picked up later,” he said.

Wicky also encouraged devotees shaving their head to donate their tresses instead of disposing them.

“Their hair can be used to make wigs for cancer patients instead of throwing them into the river.

“We have a booth at Batu Caves and we have volunteers who can collect the hair on their behalf.

“There are some dos and don’ts on our Facebook page (@cleanthaipusam),” he added.

“They will work in three shifts and the rubbish will be collected twice a day.

“Roll-on-roll-off bins will be placed at 10 locations with 240-litre mobile rubbish bins placed at 50 locations,” he said.

Cleaner method to dispose of rubbish during religious festival