Dr Mah (in yellow) tossing yee sang with fellow party leaders from Kedah and other states at the event in Sungai Petani.

Dr Mah said conflicting approaches by various ministries and internal bickering among component parties have taken a toll on the people’s confidence.

“The ministries seems to lack direction. Days are passing yet our future remains unpredictable, and we are kept busy because of the numerous issues arising daily, such as racial issues which were harmoniously preserved in the past 60 years of Barisan Nasional’s governance.

“People see no ‘hope’ in ‘Harapan’, ” said Dr Mah in his speech at the Kedah MCA Chinese New Year dinner at a restaurant in Bandar Amanjaya in Sungai Petani on Thursday.

Citing an example, Dr Mah said many folk in New Villages in Perak were still waiting for freehold land titles that were promised to them.

“People will be able to judge on what’s happening and will not be swayed by big talk, ” added Dr Mah.

He then urged the Pakatan Harapan government to be more focused, plan better and set a direction to bring the nation forward as people had given the mandate for them to rule for five years.

The dinner, where about 500 MCA members were present, also saw mock cheques totalling RM25,000 handed to the party for the Universiti Tunku Abdul Rahman fund. 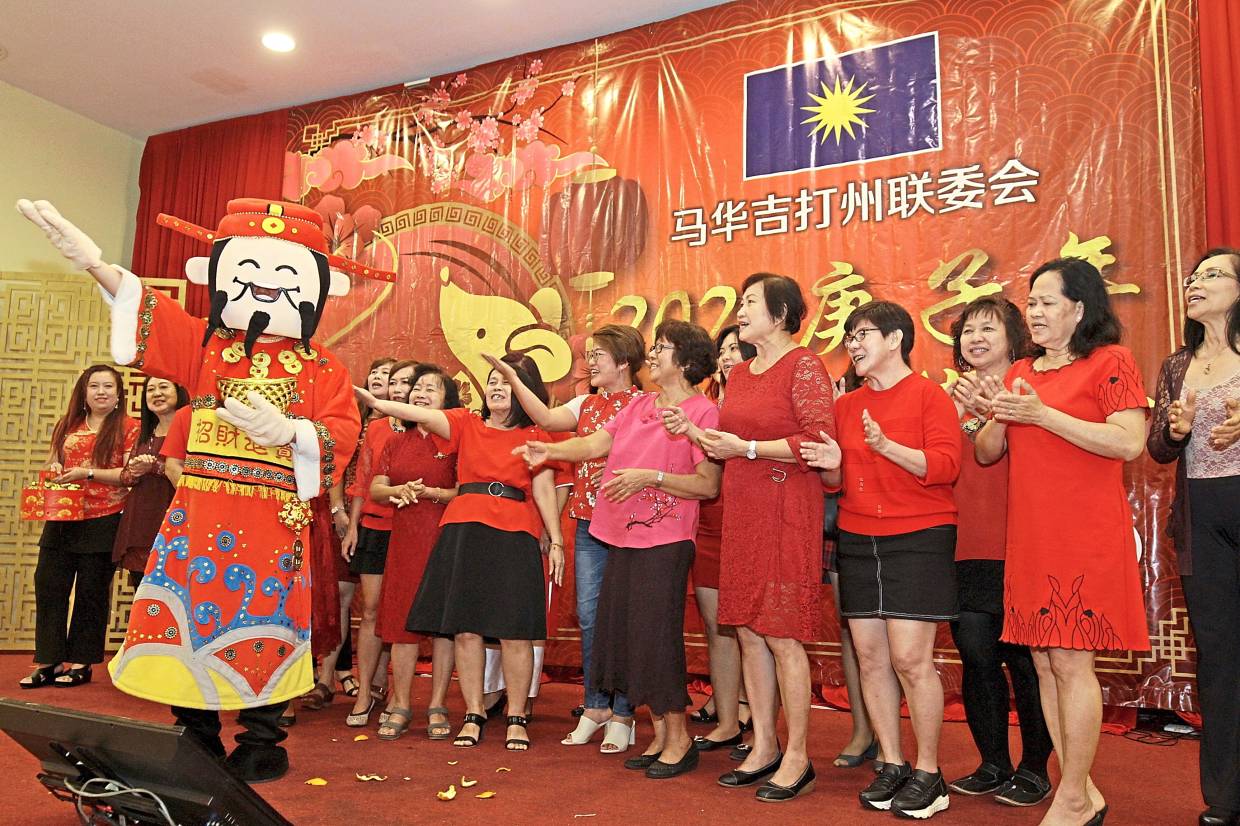 Dr Mah (in yellow) tossing yee sang with fellow party leaders from Kedah and other states at the event in Sungai Petani.