Moving to rhythms of the night

By Jacobus Raj: On Tap

Backyard has been kicking out the jams for over two decades and shows no signs of slowing down. Monday nights are usually pretty low-key but there is definitely more in store as the week rolls along. Mark Renesh keeps things entertaining with a host of great tunes both new and old.

TEN keeps it crazy from the stage. Monday nights are all about chilling out, so it’s time to let your inner musician out with a Karaoke Night for all.

Online is one of those special places where your cares seem to just melt away on taking your first step inside. The Bluez Bugs are in the house on Monday nights so catch them for a dose of the rockier side of things to kick off the week.

Another relatively new kid on the block that serves up great live music. Vishnu, a crooner who is a dab hand at the keyboards and guitar, will liven up Monday nights with a selection of tunes like no other.

Monday nights are all about Mizan and Kyra as they sing out strong for the crowd in the heart of Bangsar. It’s also Rock Bottom’s quiz night so Quizmaster Ram will be in the house to put your brain into overdrive.

Tel: 03-3318 2278Sometimes, it can be a bit hard to find good live music outside the heart of the city but 3 Monkeys in Klang does it well, with local boy Gerard Singh on the guitar and vocals every Tuesday.

For a taste of something completely different, check out Arumugam goes to Alabama for fusion vibes with a dose of the sitar and tabla.

2, Jalan 19/1, PJFrom Tuesday to Sunday, the A Street Band gets into groove at Hangover in 3 Two Square.

Get set for a bit of double trouble as Vijay and Ramesh team up to entertain the crowd with a selection of great vibes.

Tuesday nights are all about the fun, with everyone welcome to jump in and have a blast at the House of Blues’ Open Mic nights, with a band in tow to help set the pace.

Punters in PJ now have one more spot to head to for some great live music, although it is still only for hump day every week, with Gerard Anthony bringing his vocals to the fore from the floor.

There is more to explore musically in Petaling Jaya with Joes Upstairs joining the fray. Wednesday nights are all about the classics.

It’s hump day, and everyone is feeling it, so why not enjoy something a little more laidback, as Sharin dials down the rock and picks up his acoustic for an uplugged night for all.

Another new hotspot in town, the Red Penguin is just starting up but has some good vibes on offer.

Veteran rockers Hydra are all set to turn up the heat as they strive to get the crowd jumping as they try to get over the midweek hump with a selection of great tunes.

Spoken Soul is in the house with a selection of tunes that range from the classics to today’s biggest chart-toppers.

While the Bee may be known as more of an indie joint, there is plenty of mainstream musical action to be had, especially on Thursdays when rockers Hydra turn it up to eleven from the stage.

Thursday nights are for soloists at this new kid on the block.

Thursdays are retro nights with KDee and Razman taking the stage to belt out the classic that will have the crowd tapping their feet and nodding along to some familiar favourites.

Thursday nights have a special kind of magic in Tujo when a trio of veterans get in on the live action and kick up a great time. Join Vijay David, Albert Sirimal and Badar on Thursday nights in Tujo. Next Friday, get into the groove of the blues with Purple Haze sizzling on stage at Where Else @ Sunway.

Next week, Melissa Indot is back on stage for more great tunes as she turns the spotlight on late legend George Michael.

Get into more groovy vibes as Jeremy Lee Danker brings his guitar and gets ready to sing out strong for a Friday night.

Get into the groove at the Temple of Rock, with Soul Statue getting in on the action of a Friday night.

Rockers Hydra are in the house to blow your socks off as only they know how to with a selection of favourites.

It’s a groovy Friday night with Chemistry leading the action from the stage.

Friday night fun with the Broken Pieces trio taking the stage with a selection of everything from rock to the blues. 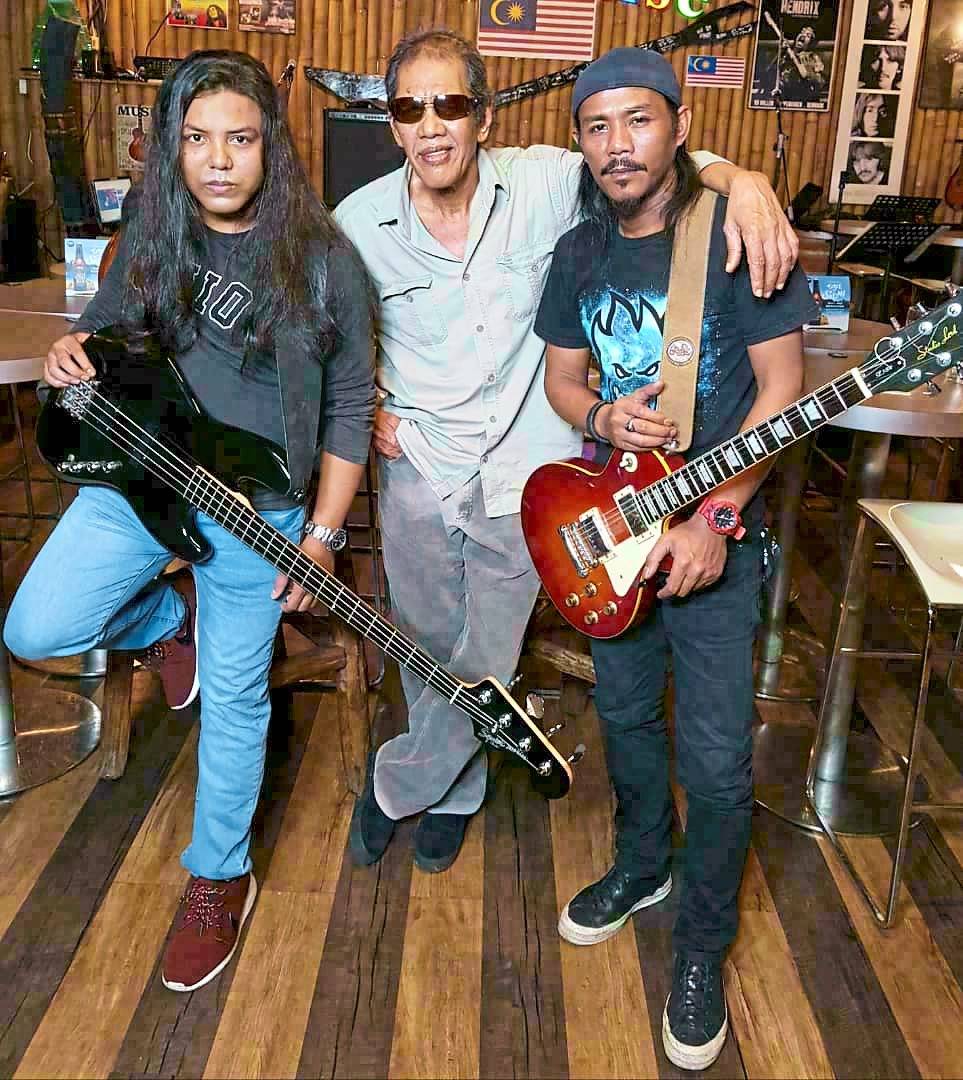 Tonight, Gabriel Lynch is back for another jazzy night in Alexis but next week, Melissa Indot continues to dazzle with Freedom, a tribute to the late George Michael.

This week, the Temple of Rock gets back into the groove with Sharin on stage with the rest of his Trio.

The DoubleAze duo are back on stage in Backyard to entertain.

For some great blues and rock just in time to help deal with the end of the weekend, check out Rock Bottom in Changkat as the Sons of Adam belt it out from the stage.

Take a stroll down memory lane as the Small Stones feature Thomas Williams for a nice Sunday chill-out session at TEN.