MELAKA: The local authorities in Melaka, particularly Hang Tuah Jaya Municipal Council (MPHTJ), have been using the e-cash system since the end of last year to facilitate the transfer of funds for various tax-related payments.

State housing, local government, environment and green technology committee chairman Datuk Tey Kok Kiew said the initiative was in line with technological change, as e-cash payment method has been widely used for various transactions locally and abroad. He said the e-cash method makes the payment process so much easier no matter where the consumers were, without having to handle a huge amount of cash and making the consumer particularly susceptible to theft.

“However, at the same time we do not wish to burden the people, especially the elderly or those who are not technology-savvy to use the method to pay their taxes, ” he said after the first MPHTJ assembly for the year here.

He said the council was also planning to implement the system for the sale of Melaka Zoo tickets to make it easier for visitors, especially during the school holidays or festive seasons.

On tax revenue collection, he said MPHTJ had raised this year’s target to RM45mil from the RM43.5mil previously.

MPHTJ allocated about RM5.1mil to carry out nine development projects this year, including RM1mil to upgrade Melaka Mall building which houses the MPHTJ office and RM500,000 for upgrading of facilities at the Melaka Zoo. — Bernama 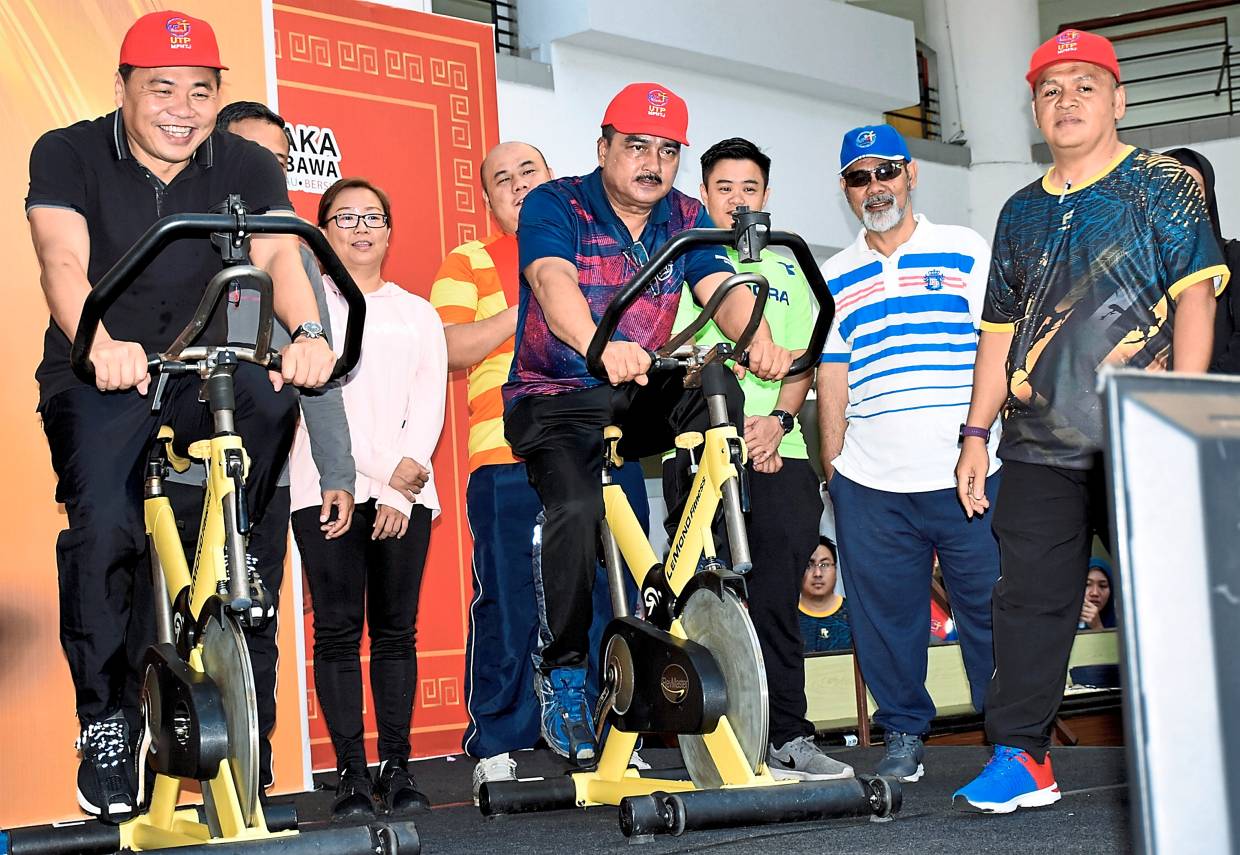