PENANG has once again been recognised as one of the cleanest cities in the region.

The Penang Island City Council was one of the three Malaysian winners of the Asean Clean Tourist City Standard award during the Asean Tourism Forum in Brunei.

The other two Malaysian winners are Putrajaya and Kota Kinabalu.

The council also won the international award in Chiang Mai in Thailand in 2018.

“In order to get the award, we had to meet several criteria, ” he said at a press conference after handing over the award to council mayor Datuk Yew Tung Seang at Batu Maung transfer station. 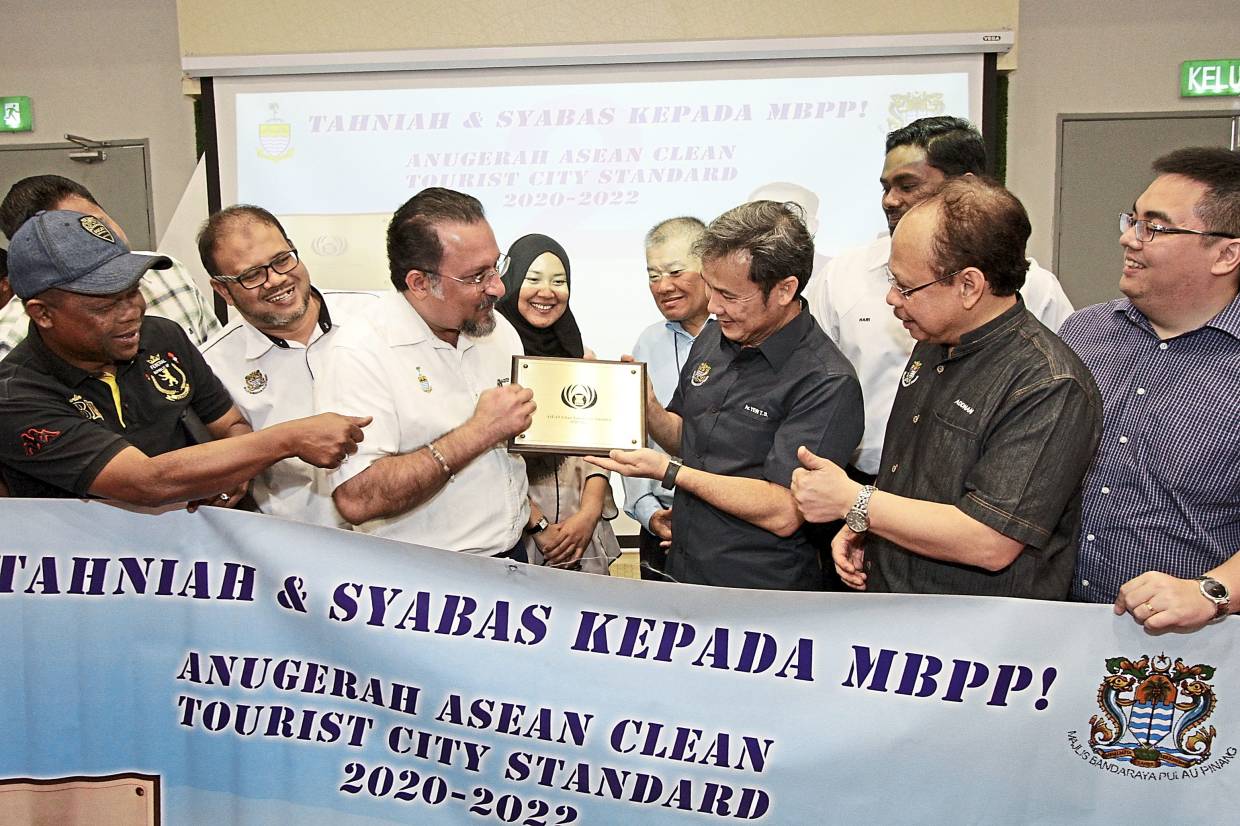 “Under each of their headings were several subheadings for assessment as well.

“For example, in order to meet the requirements for environmental management, we were judged on five indicators.

“They were urban planning, environmental regulations, pollution, environmentally friendly transport and sustainable use of energy.”

Jagdeep added that the award was not only about basic cleanliness but encompassed everything related to the matter.

“My hope is that the council can continue to maintain their standards so we can retain the award in Cambodia in 2022, ” said Jagdeep.