GOING back to your hometown for the Chinese New Year holidays? Before you do, don’t forget to fill up a balik kampung form.

This was the message driven home by Crime Prevention and Community Safety Division chief Deputy Supt Pung Hing Chong from the Serdang district police headquarters during a walkabout at the Kampung Baru Seri Kembangan morning market. He was accompanied by area assemblyman Ean Yong Hian Wah to distribute red packets.

Pung, who distributed the forms to residents, advised those returning to their home towns for the Chinese New Year celebrations to obtain the forms at police stations nearest to them to enable police patrol to keep a lookout on their property when they are away.

“We have been encouraging residents to fill these forms for the past five years. Of the few hundreds who have done so, their residence have been incident free for the duration they are away, ” said DSP Pung.

Urging the public to participate in the balik kampung form programme, DSP Pung said overall awareness has helped reduce house break-ins by 5% between 2018 and 2019.

Tech-savvy residents may do the same with the Volunteer Smartphone Patrol (VSP) app available on Google Play store for free.

Shoppers at the morning market also expressed delight at receiving red packets from their assemblyman.

“This is a gesture of goodwill and I consider it good luck to receive the red packets, ” said

Seri Kembangan resident Lai Sen Shi, 42, who was having breakfast with his family at a coffeeshop.

Lai said he was especially taken with the cute mouse designs on the cover.

In addition to entertaining residents’ request to look into traffic congestion that has plagued the folks in Taman Universiti for the past 10 years, Ean Yong also announced that a new market would be built to replace the existing one in Seri Kembangan.

“The new market will give residents and traders a clean and safe environment, replacing the existing one which is messy, dirty, smelly and congested.

“Subang Jaya Municipal Council (MPSJ) has allocated a RM6mil budget for the project which will take about three years to complete, ” he said, adding that they were in the process of looking for suitable temporary sites to relocate the market traders. Rest assured, the site will not be far from the existing place of trade, he said.

If all goes well, Ean Yong said the market traders could shift to their new location at year end.

Market traders agreed it was about time the authorities took action to remedy the growing congestion and deteriorating hygiene at the 40-year-old market.

Speaking on behalf of some 400 licenced stall operators in the market, Persatuan Pasar Seri Kembangan former president Ken Thong Sze Han said dialogue between MPSJ and the existing traders has yet to take place.

But Thong surmises if traders have to make the move, they would do so.

“We have no protest as this is a government project. But we hope they will do what is best. One concern we have is the new market lot rental rate which should be reasonable, ” said Thong.

He said high rental rates would discourage traders from taking up the new lots while those who have to shoulder the heavy burden of monthly payments, plus electricity and water bills, would see their profits dwindling.

“Unlike yesteryears, business is not as good now. On average, each stall is lucky to make a profit of RM500 during peak season. For example, a pork seller like me can only make a profit of RM300 from the sale of two pigs, ” he said.

However, Thong said he was optimistic about the new project.

He was also not worried about business being affected when moving to a temporary site because residents would still have to do their marketing. 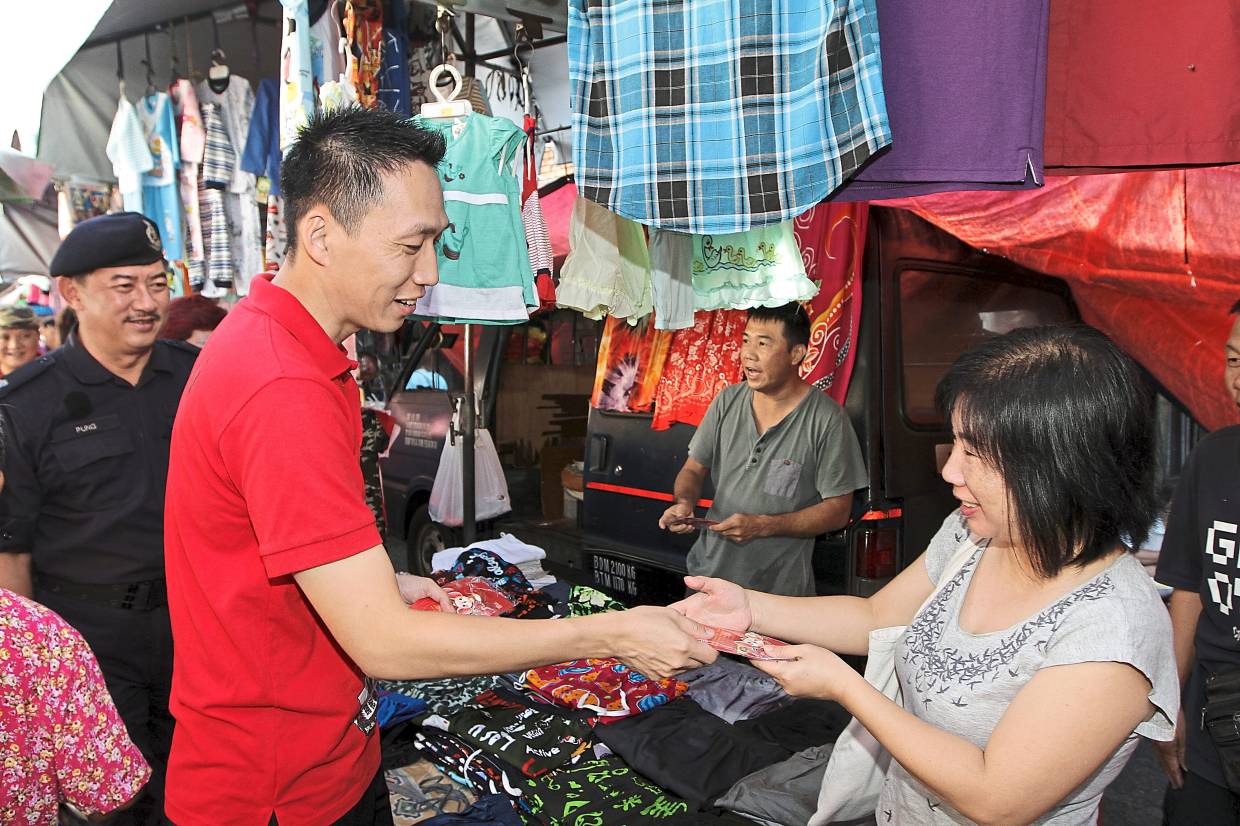 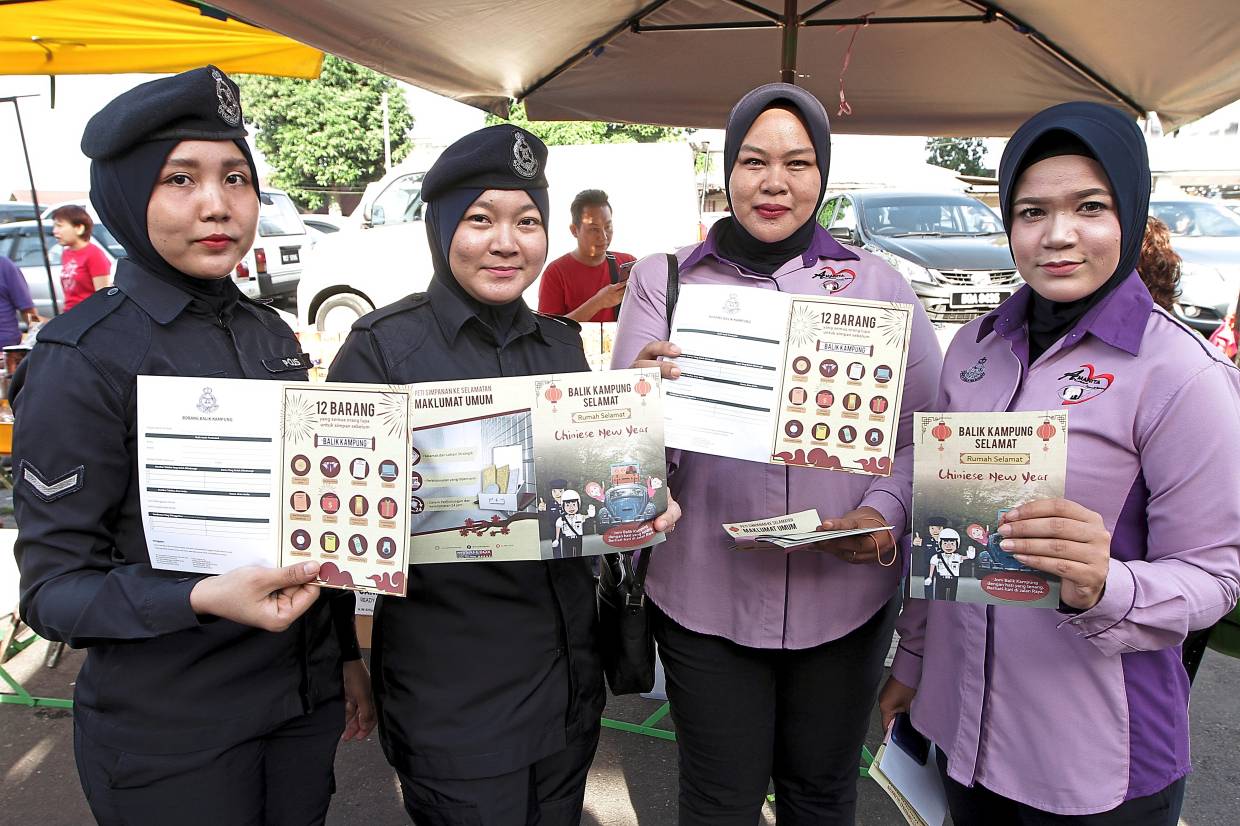