RETIREE George Khoo has been a familiar face at the Consumers Association of Penang (CAP) office since he first stepped foot there in 1970.

“I went there the first time to complain about a pair of glasses which I had bought. It was defective but the shop refused to give me a replacement. I came to CAP to ask them to help me write to the shop for a replacement.

“Ever since then, I have been a regular at the CAP office to highlight concerns. I have complained a lot too!” said the 68-year-old.

Khoo was among those who attended CAP’s simple 50th anniversary celebration at its premises in Kennedy Road.

“There are many of us out there who don’t know where to go when we face a problem.

“But when you come to CAP, all it takes is a letter from them and your problem is as good as solved, ” he said. 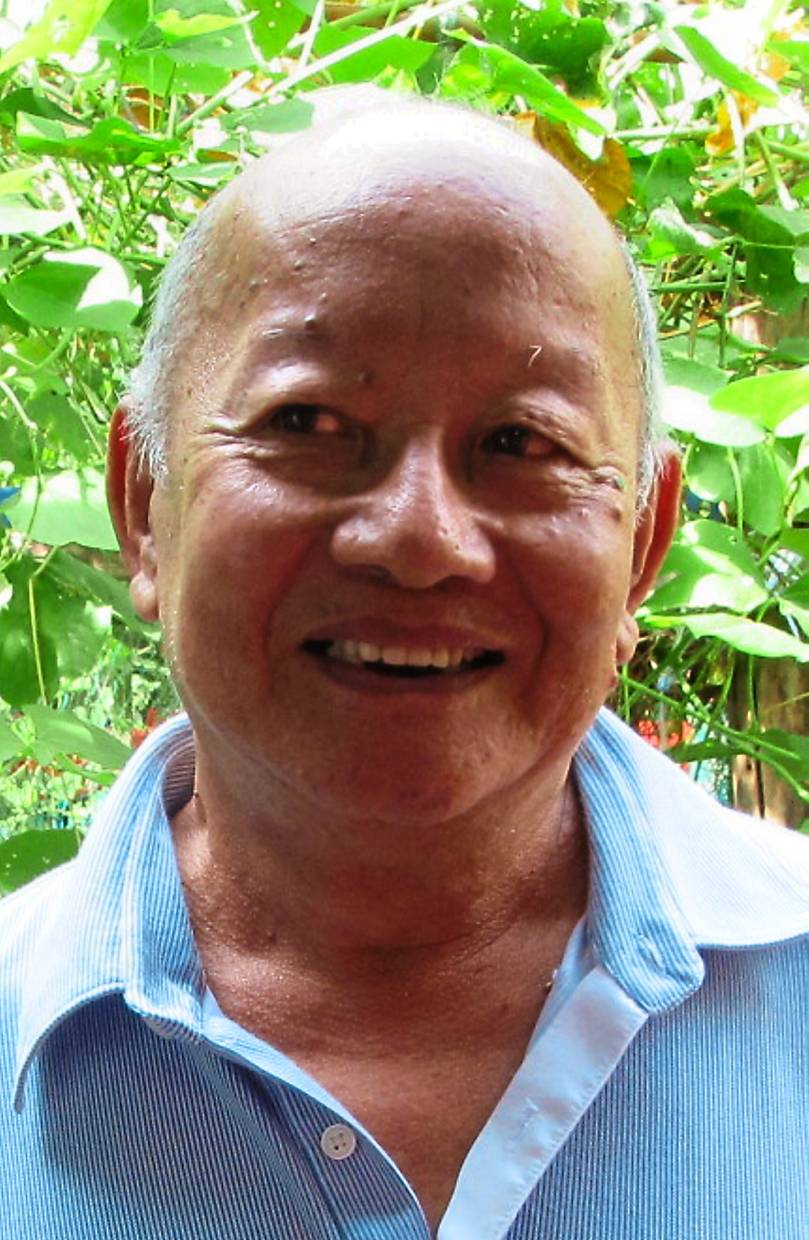 Khoo says he learned from CAP to voice out when something is not right.

Khoo added that he learnt from CAP that you have to voice out when something is not right.

He said that he marvelled at the association’s ability to carry on for 50 years with limited funds.

Khoo also said that his friends at CAP encouraged him to recycle, eat healthy food and grow his own vegetables.

“I live in an apartment but I grow pandan, chilli padi and lime in potted plants on my balcony, ” he said.

In his speech, CAP president Mohideen Abdul Kader said the association would continue to voice out and act in the interest of the people in the decades to come as it prepares to face a challenging future.

However, he noted that for this to happen, CAP needed the people’s support.

“We need plenty of resources to continue to run programmes to help the disadvantaged, to protect the environment and ultimately build a new generation of idealistic young Malaysians.”

He said CAP wished to bring back the 60s and 70s idealism when students used to go out in the field as volunteers.

“The present culture of material accumulation needs to be changed, ” he said.

Mohideen said CAP would focus on attracting younger people to be staff or volunteers and develop the use of social media to reach a wider and younger audience.

“We will also establish a training and awareness building module to educate individual consumers, communities and organisations on vital issues.

“CAP needs to ensure its future sustainability through the mobilisation of funds and to strengthen the association through the participation of local communities, young people, women and intellectuals, ” he added. “He had a great passion to help the underdogs, ” he said.

He highlighted CAP’s rise to prominence in 1970 when a group of fishermen in Kampung Juru near Bukit Mertajam noticed dead fish surfacing near the coast.

Domestic Trade and Consumer Affairs deputy secretary-general Datuk Rostam Affendi Salleh, who was the guest of honour, congratulated CAP on its achievements which extended beyond Penang.

Together with Mohideen, Rostam later launched CAP’s latest publications titled ‘Celebrating The Life of Activism of S.M. Mohd Idris’, ‘The Secret to Happiness’ and ‘For A Sane, Green Future’.

The VIPs also cut a cake at the event and later went on a tour of the premises to view CAP’s various ongoing projects.