Fourfold hike in price of onions

Indian onions are scarce since the import restrictions by India.

THE price of onions has increased by 400% from RM3 per kg to RM12 per kg in the last two weeks, said Domestic Trade and Consumer Affairs Ministry enforcement director Datuk Iskandar Halim Sulaiman.

Iskandar said the ministry had received complaints on the price hike, adding that there were also reports that some outlets were selling them at RM24 per kg.

“We heard that one trader was selling onions at RM24 per kg.

Iskandar said the government was aware that Indian onions were scarce since the import restrictions by India.

“However, double-digit increases are totally not acceptable, ” he said. 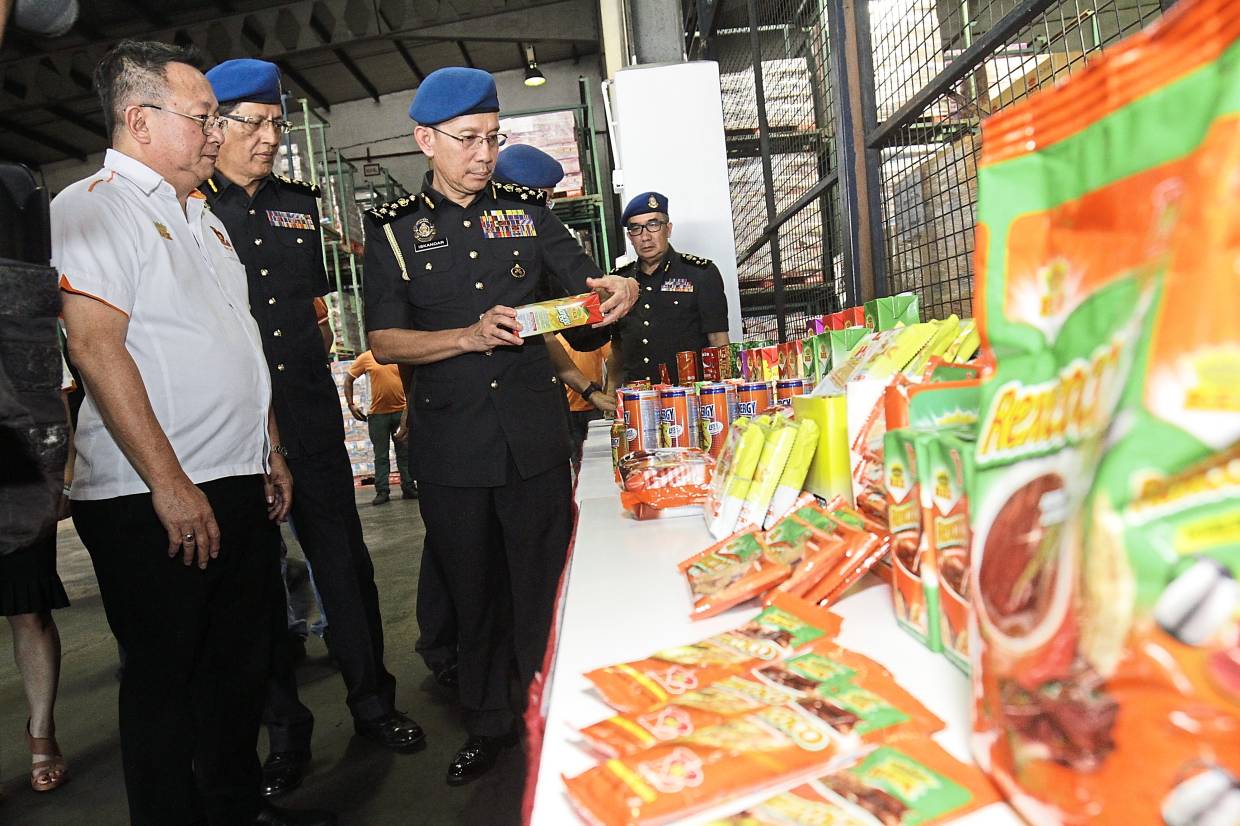 Iskandar also announced that the ministry would inspect around 1,060 premises in a large-scale anti-profiteering operation throughout the country under ‘Ops Catut 6.0’ from now until Feb 29.

“At least 2,000 enforcement officers will be visiting all outlets to check on the prices, ” he added.

On the enforcement statistics for 2019, Iskandar said 118 investigation papers on profiteering were opened during the period, but only six cases were presently pending in court.

He said the low number was due to the shift to the new system and the repeal of the goods and services tax.

On questions if the maximum RM1mil fine was too low for those found to have flouted the Price Control and Anti-Profiteering Act 2011, Iskandar said it was sufficient as none had been charged under the maximum fine.