HITTING the brakes on dubious land deals in Kuala Lumpur has earned accolades for the Federal Territories Ministry.

“Over 97 dubious land deals were reviewed.

“Moving forward, all deals will be made in accordance with the law and will follow the evaluation done by the Valuation and Property Services Department, ” he said when presenting the ministry’s report card.

Another achievement, he said, was the revival of the Federal Territories Residents Representative Council (MPPWP) that was suspended in 2015.

“This council ensured that residents in each parliamentary constituency would have access to their local authorities, ” said Khalid.

Under the system, he said, parliamentary constituencies were divided into zones with each zone being helmed by a village head.

Khalid said there were plans to expand it to three additional routes by early 2020.

“The buses travelled from high-density residential areas to key areas in the city while also connecting passengers to LRT, MRT and KTM stations to help reduce personal vehicle usage, ” he added.

Another feather in the cap for the ministry is the change in the tax system for stratified property - from quit rent to parcel rent.

From yesterday (Jan 1,2020) unit owners will have to pay parcel rent directly to the Federal Territories Land and Mines Office (PPTGWP).

“Many owners had issues to sell or lease their units following outstanding quit rent owed by their JMB and MC.

“With parcel rent, property owners will no longer be held back by their errant neighbours who fail to pay up, ” said Khalid.

“Under the new system, the rates will also be determined by the unit size, property type such as residential, commercial or industrial, and tenure — either leasehold or freehold, ” added Khalid.

Last year, the ministry also brought down its hammer on the monopoly of trading sites by unscrupulous intermediary parties who charged exorbitant fees on traders and hawkers.

“In 2019, all licence application must be made online and directly to DBKL to ensure fair practice, ” said Khalid.

“Work is already in progress to revive heritage buildings such as Bangunan Sultan Abdul Samad and Panggung Bandaraya in the city to shed light on the history and culture here, ” added Khalid.

“Under this initiative, private developers had to work closely with the local community to repair, maintain and beautify the area.

“So far, seven developers have done this and several more have registered interest to take part, ” said Khalid.

The initiative also included job carnivals targeted at the B40 segment and cleanliness competitions.

Khalid has high hopes the initiative would serve as a stepping stone for many to break out of the poverty cycle. 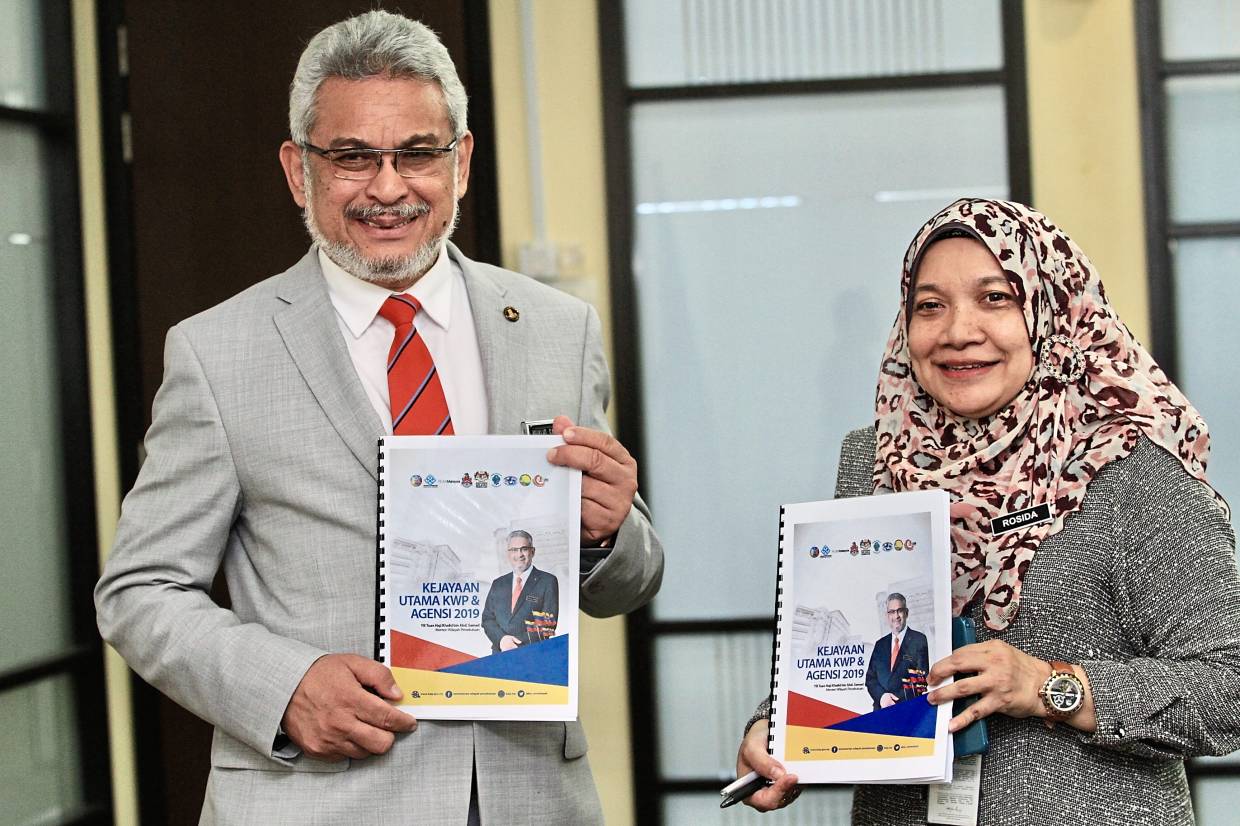 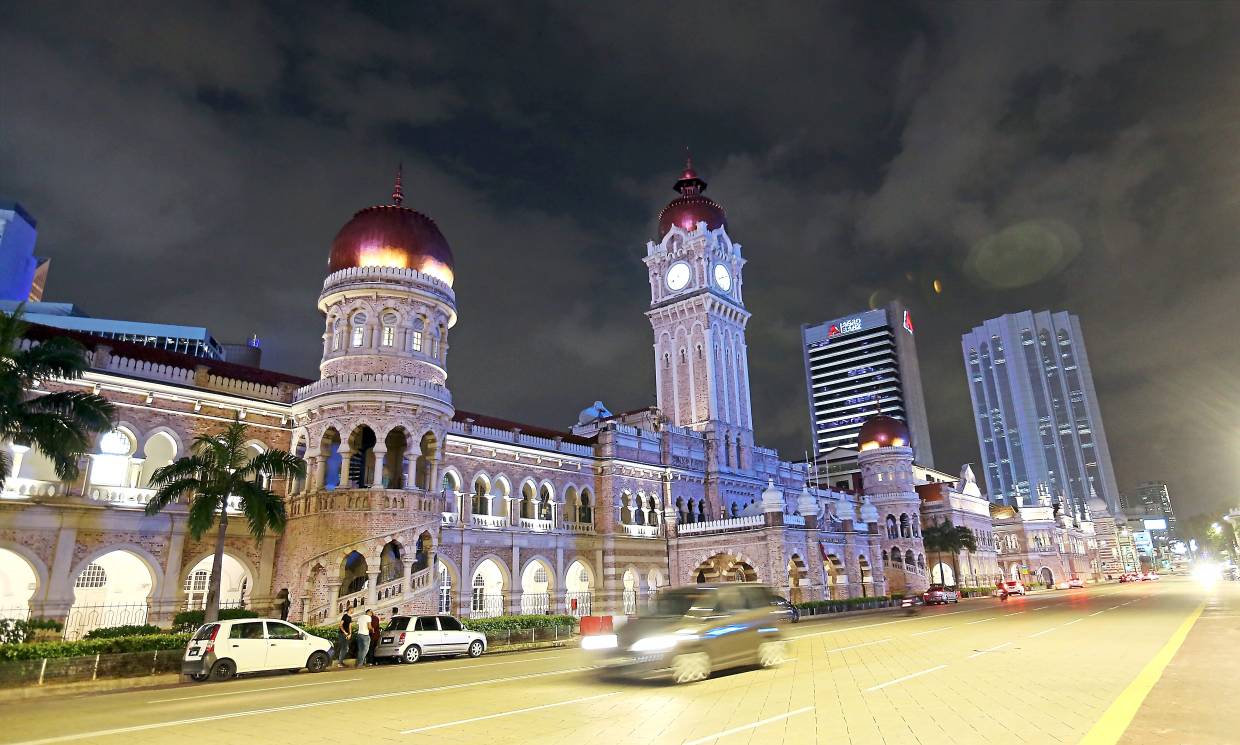 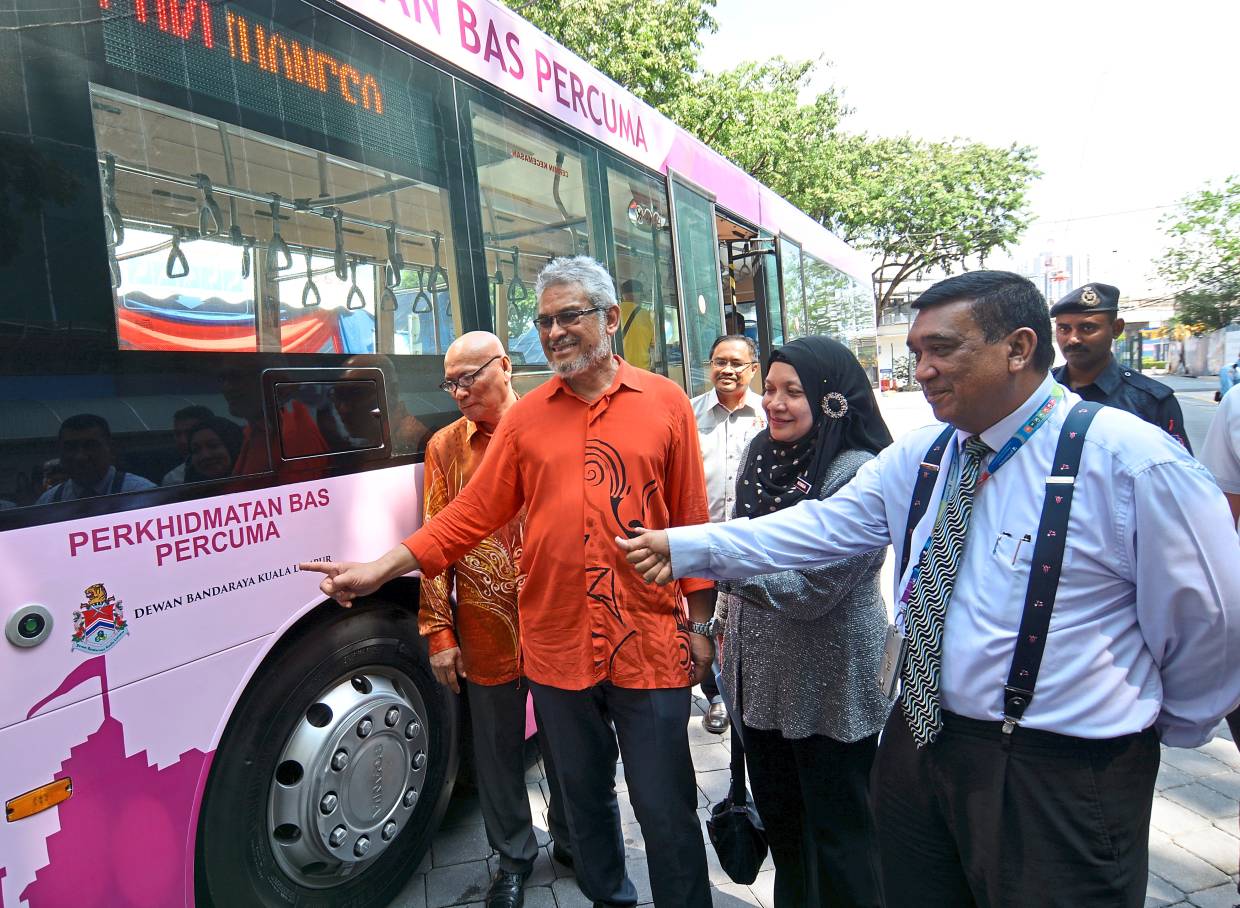 Khalid (second from left) overseeing a bus under the GO KL free bus programme from the Titiwangsa terminal to Mindef in Kuala Lumpur. — Filepic