Big plans for the new year

MBSA is handing over its cleaning and rubbish collection services to KDEB. — Filepic

MBSA is the last local government to hand over its cleaning and rubbish collection services to KDEB.

“We will continue to focus on providing better services to the people and improve waste collection with the help of KDEB, ” said MBSA Corporate Communications head Shahrin Ahmad.

“We have allocated additional funding for the Residents Representative Council for 2020, ” he said.

Aside from that, the city council plans to upgrade and spruce up 24 roundabouts around the city, starting with five, namely Bulatan Setia Jasa, Bulatan Perusahaan, Bulatan Kayangan, Bulatan Stadium and Bulatan Bestari.

These roundabouts will see an upgrade in infrastructure and themed landscapes based on their locations.

Klang Municipal Council (MPK) plans to curb illegal waste dumping by calling out those who engage in this irresponsible act, where whistleblowers will be rewarded for catching them in action.

Meanwhile, the Selangor government has a few initiatives and programmes lined up, including reintroducing bike sharing with geofencing and e-scooters.

He said this was one of the plans to help Selangor be a sustainable, low-carbon state.

In addition, RM2mil has been allocated for residents associations to improve security in their respective neighbourhoods under the Bandar Selamat scheme.

To tackle the increasing number of strays on the street, the state will start an animal adoption awareness programmes this year.

The factory legalisation programme that was launched in September last year will see about 3,000 unlicensed factories in Selangor being legalised by Sept 30 this year, or risk having their land seized by the District and Land Office. Those who fail to do the legalisation after the deadline will be fined.

Based on a 2013 census, there were about 2,885 unlicensed factories built on 2,638 agricultural plots of land statewide.

Subang Jaya Municipal Council (MPSJ) estimates revenue of RM305mil in 2020 and will allocate about RM5.4mil for programmes involving residents.

One of the first programmes for the year is the Serdang community sports carnival on Jan 18 at the MPSJ football field Padang Bola Sepak in Jalan 18/5, Taman Seri Serdang.

In Seri Kembangan, Jalan Utama Serdang Raya will get an upgrade in August. This is one of the roadworks in line with the ongoing MRT Sungai Buloh-Serdang-Putrajaya (SSP) line project, also known as MRT2, which is scheduled for completion in July 2022.

MPSJ president Noraini Roslan said 2020 would bring new challenges to all council staff as they graduate to city council status.

As 2020 is Visit Sepang Year, Sepang Municipal Council (MPSepang) has been and will continue to promote its products and attractions.

One of the municipality’s star products is the dragon fruit, and there will be plenty of promotions such as the Dragon Fruit Festival on June 20.

Among the top tourist attractions in Sepang are Bagan Lalang beach and Sungai Sepang Besar river cruise. This year’s Bagan Lalang Beach Festival scheduled for Aug 15 and 16 will have games and activities for people of all ages, including an international competition.

MPSepang president Mohd Fauzi Mohd Yatim said they were targeting five million tourists. From this number, 20% are expected to be international visitors.

“One of the ways to attract tourists is by having international events. For example, during the Bagan Lalang Beach Festival, there will be an international silat competition.

“Our team also went to other countries last year to promote local attractions and products from small and medium industries.

“MPSepang took part in tourism expositions like the Internationale Tourismus Borse (ITB) in Berlin, Germany, to attract tourists from Europe as well as similar events in countries such as Singapore, China, Japan, South Korea and Australia.

Fauzi added that Sepang residents could look forward to a better economy with the influx of tourists.

“For example, we are offering the Banghuris Homestay experience.

“Banghuris is derived from the names of three villages that offer the service — Bukit Bangkong, Hulu Chuchoh and Hulu Teris. The combined population of 3,000 villagers can foresee greater income by hosting the tourists and offering experiences such as rubber tapping, fruit picking, fishing, folk dancing and classical music.

“These efforts will only get better as 2020 is Visit Selangor Year and more efforts will be made to promote the state on a global scale, ” he said.

Kajang Municipal Council (MPKj) is focusing on rolling out more low-carbon city campaigns in its municipality this year.

“Now, we only have car-free days in Bandar Baru Bangi. The response is good and we want to extend it to Kajang town and hold it on a more regular basis.

“We are still in the midst of discussing the mechanism to engage with the people and create awareness for our ‘low-carbon’ initiatives, ” he said.

Rosli added that a series of townhall sessions would be held in February to discuss a wide range of topics to understand the needs of the people and improve its service.

Sports and outdoor activities would be the highlight for Selayang this year as several key events are set to make a comeback.

Football fans can look forward to visiting the Selayang Municipal Council football stadium which will reopen on Jan 15.

The stadium has been closed since Nov 18 to facilitate turf upgrade and repairs needed ahead of the Malaysian Football League opening season which will begin in February.

Gua Damai International Base Jump is set to take place in September for its 13th edition at the Gua Damai Extreme Park in Batu Caves, Gombak.

The Batu Arang International Cross Country Challenge will be held in November. 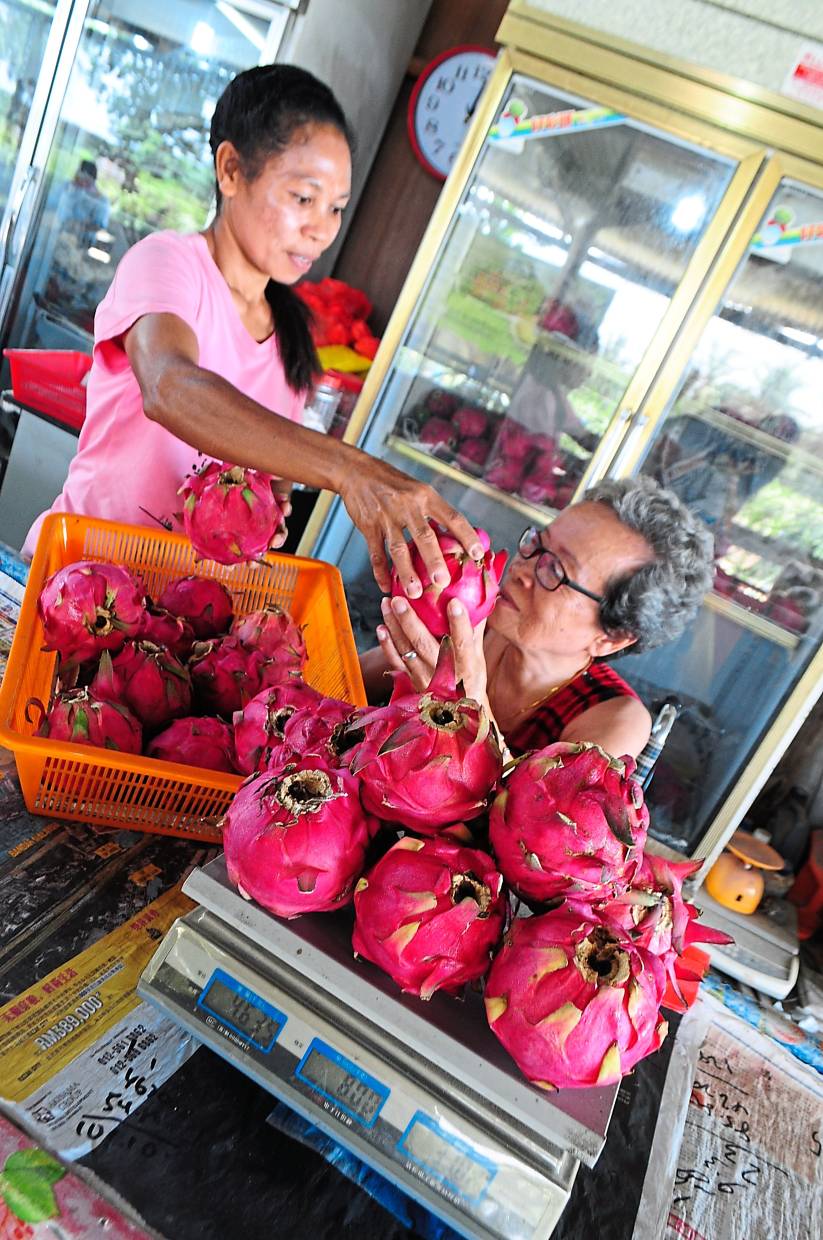 MBSA is handing over its cleaning and rubbish collection services to KDEB. — Filepic

Noraini says 2020 will bring new challenges to all council staff as they graduate to city council status.

Ng says reintroducing bike sharing was one of the plans to help Selangor be a sustainable, low-carbon state.

The Gua Damai International Base Jump will be held in Batu Caves, Gombak, in September. — Filepic

MPKj will be engaging with residents on its low-carbon initiatives. — Filepic

A Dragon Fruit Festival will be held on June 20 in Sepang to promote the local fruit. — Filepic