IT WAS not all rosy in Selayang this year as Selayang Municipal Council (MPS) had to tackle a host of issues concerning the public, from illegal waste dumping and catching stray animals to clamping down on unlicensed car wash operators.

Council enforcement officers were kept busy dealing with illegal waste dumping but the complaints from residents and business owners escalated when they witnessed lorries drive into empty lands to dispose of waste at odd hours. 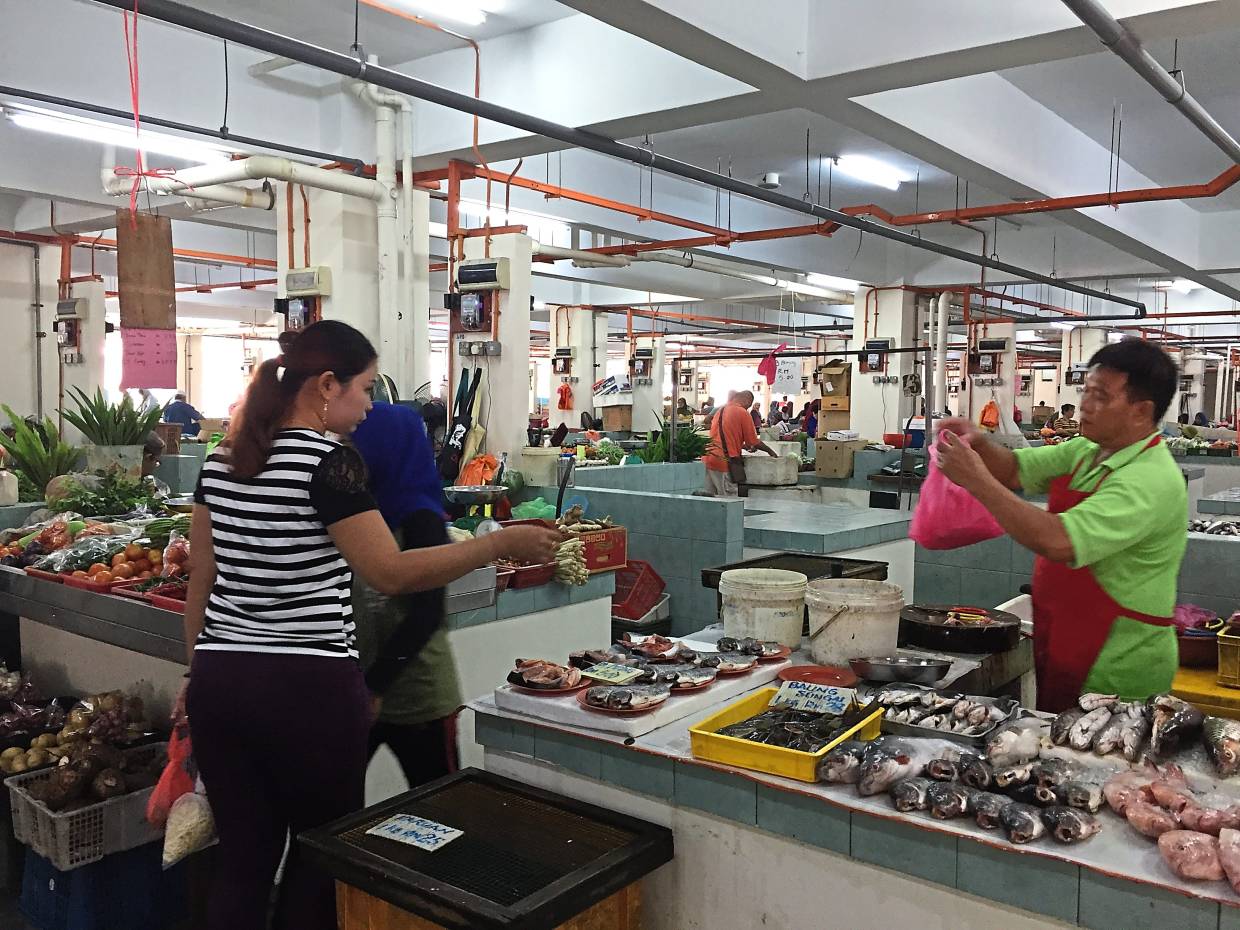 Some of the traders at the Selayang Baru wet market have moved into their allocated lots in the new market. — Filepic

Piles of construction waste such as broken tiles and empty paint tins were also discovered near Sungai Garing.

A week later, MPS fined three operators found illegally dumping rubbish at the site RM1,000 on the spot, because they were found to be operating on state land.

Chua said the operators claimed they had disposed of the rubbish at the spot for the past 20 years.

“They managed to escape (in the past), but this time we visited the area at the right time, ” he said. 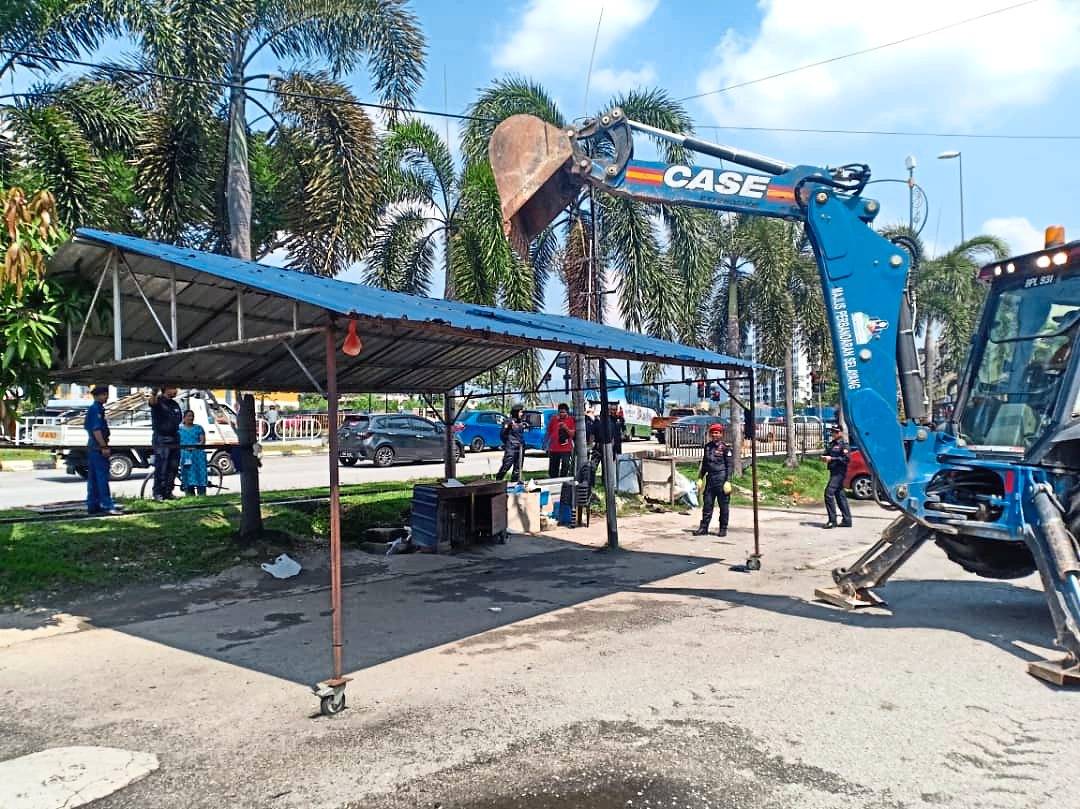 To prevent operators from dumping rubbish illegally, MPS dug a deep hole along the path to stop vehicles from driving into the area.

Another illegal dumpsite was highlighted when Prof Dr Andy Hickson took to social media where he posted a video of rubbish dumped in the forest near the Hospital Orang Asli Gombak in Jalan Gombak.

The bright pink delivery bags stood out among the piles of plastic bags, plastic bottles and other waste discarded at the illegal dumpsite. 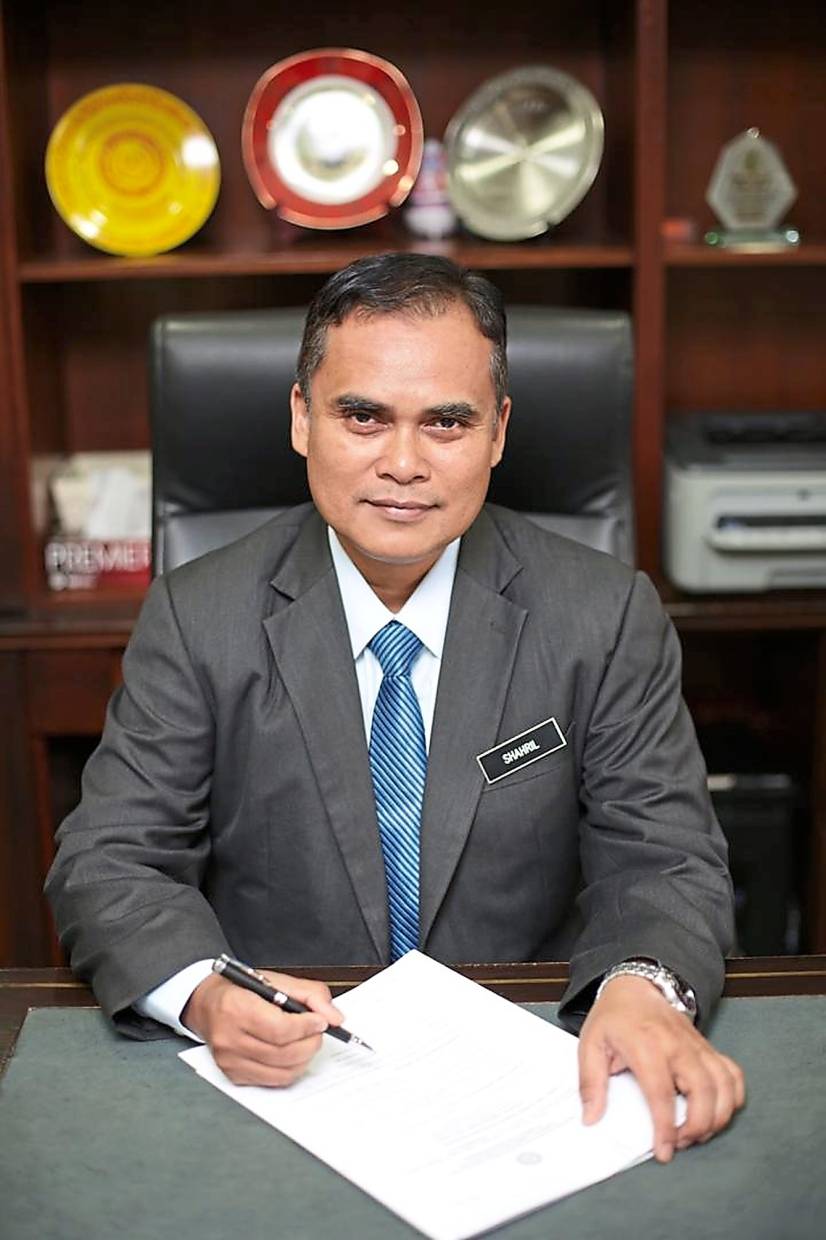 Shamsul was sworn in as MPS president in October.

A gotong-royong was organised by the council and 200 volunteers to clean up the site after Prof Hickson’s video went viral.

JKR, who owns the road leading to the site, agreed to put up concrete blocks as a barricade on the riverbank to prevent further illegal dumping.

The former Kuala Selangor district officer was sworn in as the seventh president after the seat was left vacant in March.

He vowed to end illegal dumping although it may be an uphill task, and said he intended to work on localised issues.

As of November, the council received 1,638 complaints pertaining to illegal dumping and uncollected rubbish. Pasar Moden Selayang Baru moved into a new building in September, not far from the old market.

However, traders were furious when only 300 of them were given lots in the new building out of about 400 traders.

They handed a memorandum to the Human Rights Commission of Malaysia (Suhakam) in Kuala Lumpur with a list of demands that they wanted the developer and authorities to address.

Among the demands were alternative trading sites for those who were unable to get lots at the new market as well as compensation for traders whose businesses were disrupted due to the relocation process.

Shamsul said the council took note of the traders’ complaints.

MPS is currently working on rectifying the various issues within the market, including installing additional plug points and putting up proper signage to indicate different sections in the market. 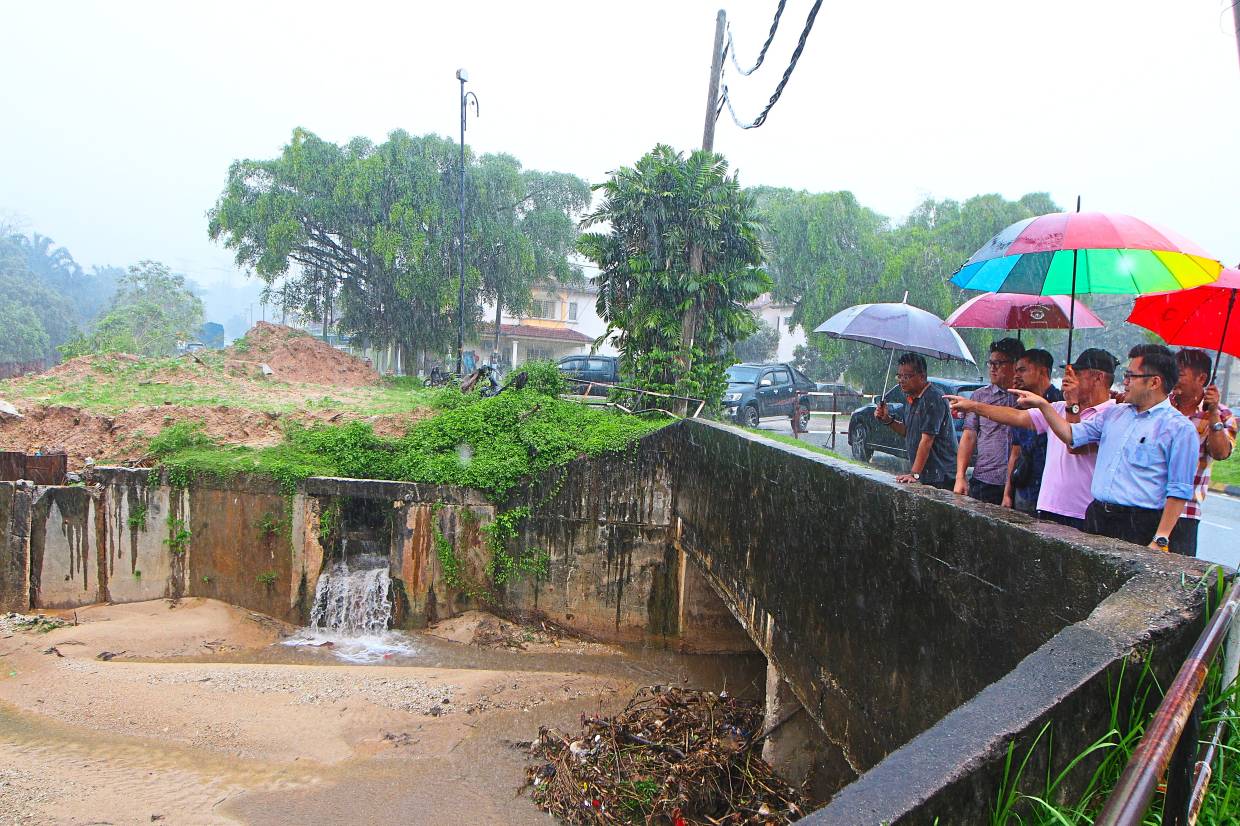 Chua accompanied by residents while monitoring the upgrading of the drainage system at Taman Tun Perak in Rawang. — Filepic

The 31.3km route starts at SK Batu Arang and ends at Sungai Buloh KTM station with 45 stops in total. The round-trip journey takes about 90 minutes.

Funded by the state government at a cost of RM2mil a year, the four Smart Selangor buses will be operational from 6am to 10pm at a frequency of 45 minutes.

Frequent flash floods in Taman Tun Perak in Rawang has been resolved after Gombak’s Drainage and Irrigation Department (DID) raised the existing Sungai Pajam river wall by one metre for a 110m stretch parallel to Jalan TP9 as part of a flood mitigation plan.

The flash floods has been a long-standing issue since 2004 and usually occurs at the convergence of Sungai Pajam and Anak Sungai Pajam, causing water to overflow into the concrete U-shaped drains across the houses.