Show of thanks to key influencers

BUILDING a strong brand and loyal following is key to a company’s success, even more so at a time when consumers are inundated with options.

Petronas Dagangan Bhd (PDB) hosted an appreciation high tea soiree for its circle of social media influencers who have played a huge role in elevating its brand awareness and reaching out to larger followers.

During the celebration, PDB managing director and chief executive officer Datuk Sri Syed Zainal Abidin Syed M. Tahir shared the company’s vision and how both the brand and the key influencers could further collaborate to make 2020 even more successful. 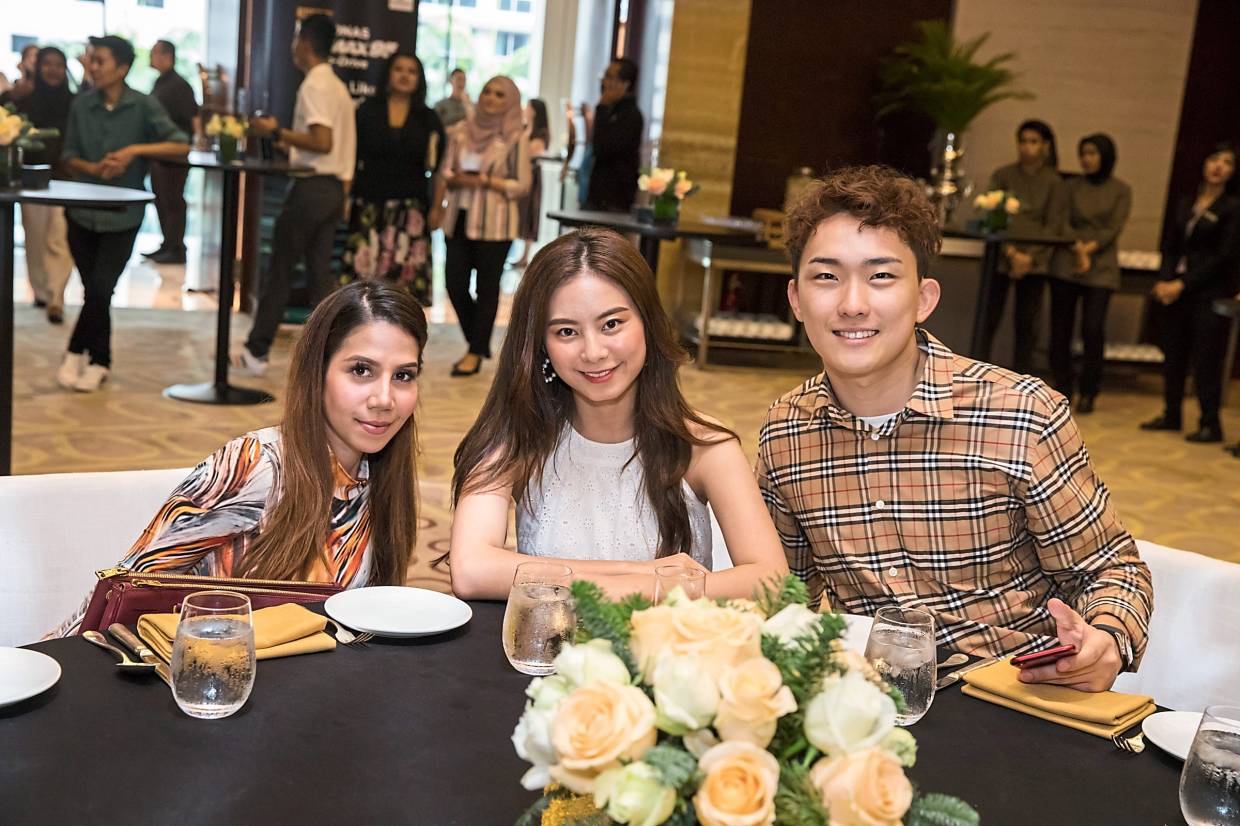 This year, PDB had successfully maintained high brand presence, thanks to its targeted marketing efforts and the influence by its brand advocates.

Its Petronas Primax 95 with Pro-Drive, which was launched in January, was awarded the platinum award at the Putra Brand Award for the first time, after having won the gold award for the past nine years.

PDB is the principal domestic marketing arm of Petronas, the national oil company, which holds 69.86% of its equity.

PDB has since established itself as Malaysia’s leading retailer and marketer of downstream oil and gas products.