THE 10th anniversary of Kuala Lumpur Bike Week 2019 – The End of Chapter One proved to be a thrilling experience.

Organised by Red Garage Enterprise and supported by Tourism Malaysia, visitors to the event held at The Hangar in Bandar Malaysia, Sungai Besi, were in for a awe-inspiring treat along with the chance to take home a brand-new Harley-Davidson Sportster Custom bike.

KL Bike Week event director Muhd Idi Iskandar Abu Zahar, “Red Garage Enterprise has been part of many bike weeks and festivals at both national and international level since 2008, including the Burapa Pattaya Bike Week from 2009 to 2019, Phuket Bike Week from 2008 to 2019 and Yogyakarta Kustom Fest from 2011 to 2019. 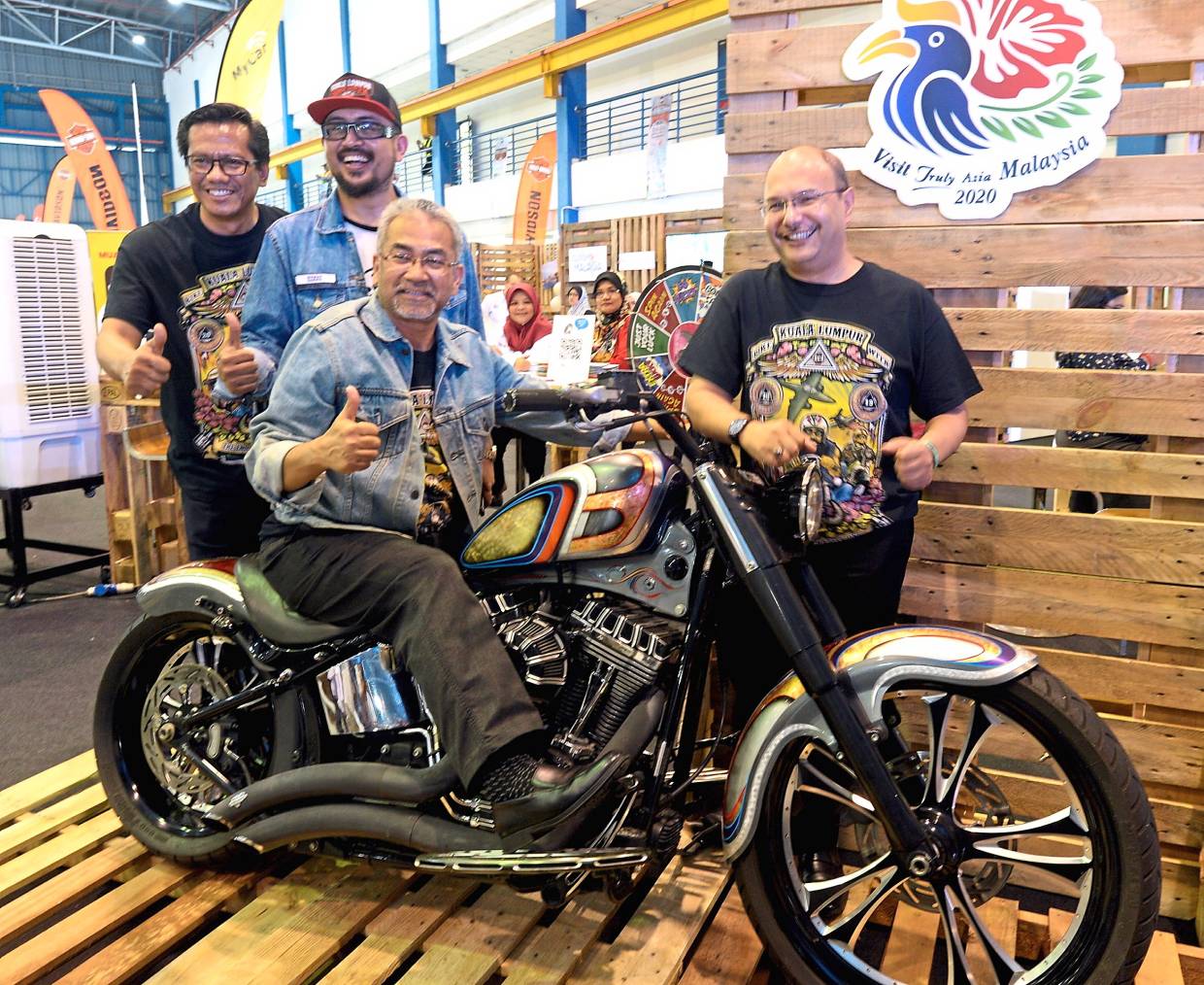 “We have partnered with Sepang International Circuit (SIC) to include sporting events in the Visit Malaysia 2020 calendar.

“These events benefit not only the tourism industry but also Malaysia’s economy in general, ” he said.