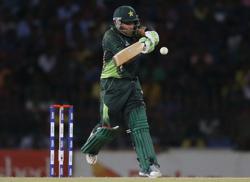 A DUO with a passion for baking bread are encouraging parents to make bread from scratch for their children.

The studio emphasises on giving baking workshops to people of all ages.

Students can learn to make items such as basic bread, sourdough bread, pizza, cupcakes and cookies.

Yew said she realised the need for this when she learned how to bake bread herself.

“When I was learning how to make bread, I was surprised at how long store-bought bread could last but the bread I made lasted only three days.

“Then, I read the labels and found that store-bought bread contains many additives and preservatives that are unhealthy.

“I want to advocate to parents to make bread at home as a healthier option for their children, ” she said, adding that

the mission of Myplacedamen Bake Studio, located in Subang Jaya, was to make people appreciate bread-making.

“Our approach is to teach the building blocks of bread-making first.

“We teach the basic techniques and the chemical reactions that happen when making bread.

“We start with a basic bread recipe first. Then they will start to appreciate the process and venture into more difficult breads such as sourdough, which has more steps and takes a longer time, ” Yew said.

She added that this method of teaching would help students develop and modify their own recipes in future.

Yew said one of the key benefits of making bread was that bakers could customise it according to their liking.

“You can add in anything that is healthy for your family in the bread recipe, ” she said.

“This way, you know exactly what is going into your food.”

Yew said that she set up the workshops in an apartment unit to create a more homey feel for students.

“We do this in an apartment to eliminate the overly classroom feel and to remove feelings of nervousness and shyness when learning. 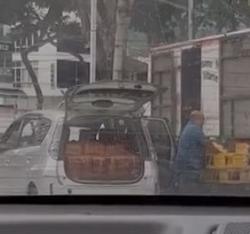 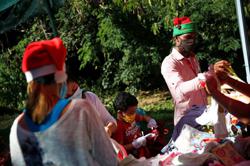