COMPANIES reinvesting and expanding in Penang is a vote of confidence for the state and it draws other companies to do likewise.

Chief Minister Chow Kon Yeow said when a company chooses to expand their plant and invest more in the talent pool in Penang, it shows that the state and the nation as a whole has the ability to attract foreign direct investments.

“It shows that companies know that we have a promising human talent pool here,” he said.

He was speaking during the announcement of the RM170mil (USD40mil) expansion project of multinational company National Instruments (NI).

The company will be expanding its multifunctional facility in Bayan Lepas which was set up 10 years ago.

Chow said that with the expansion project, there would be 250 high-value jobs created in research and development and shared services. 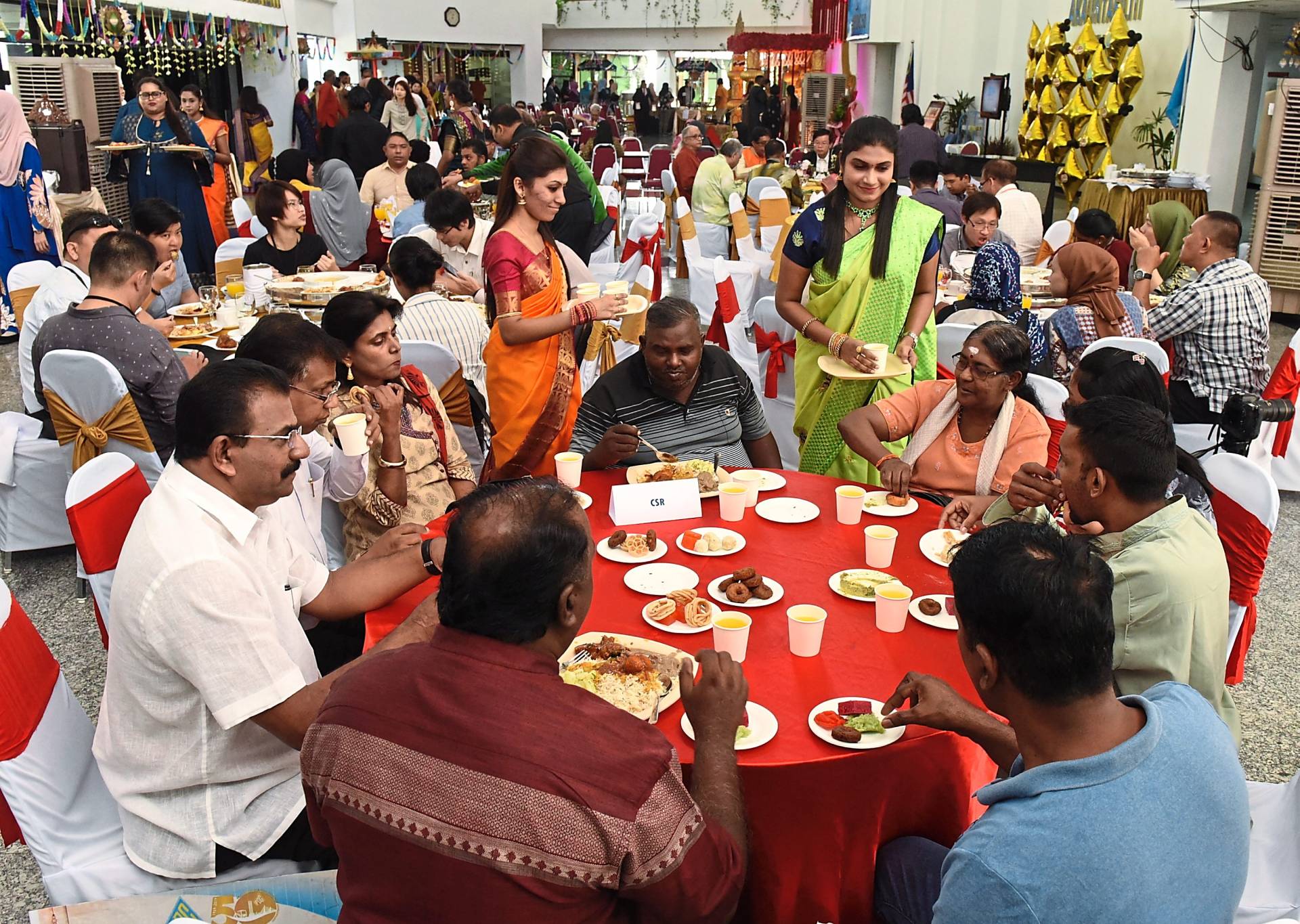 NI Malaysia managing director and Asia Pacific manufacturing vice president P. Rajesh said the groundbreaking ceremony for the expansion will be held in the third quarter of 2021 and it should be in operation as of 2022.

“Earlier, work was moving along slowly but now it has picked up and is being completed,” he said during the celebration.

“It will be done as scheduled and be ready in April.

“So far, there has been a good response for our GBS facility.

“Although it is not fully occupied, there are people showing interest to occupy the space.

“At PDC, we do not use profit as the main factor. We want things that will benefit the people and the state.

“Profit is not on the top of our list as we want to attract people,” he added.

Mohd Bazid said GBS facilities were a trend in India and the Philippines and would attract people here as well.

“This is the next level of development for PDC.

“We used to just sell land but now we are moving forward and keeping up with trends,” said Mohd Bazid.

During the Deepavali celebration, PDC gave away RM1,000 each to three B40 families, SJK(T) Mak Mandin and Evershine Old Folks Home.