Public want Johor to allocate funds to address environmental issues and ensure state does not suffer another massive pollution incident like at Sungai Kim Kim in Pasir Gudang. — Filepic

He will be doing it for the first time. He assumed the position about seven months ago.

Johor folk want a budget that takes into account their bread and butter issues as well as other areas including environmental care.

Carpenter Nurriwayadul Asmidah Normat, 25, said she hopes the state government will focus on reducing the rising cost of living. 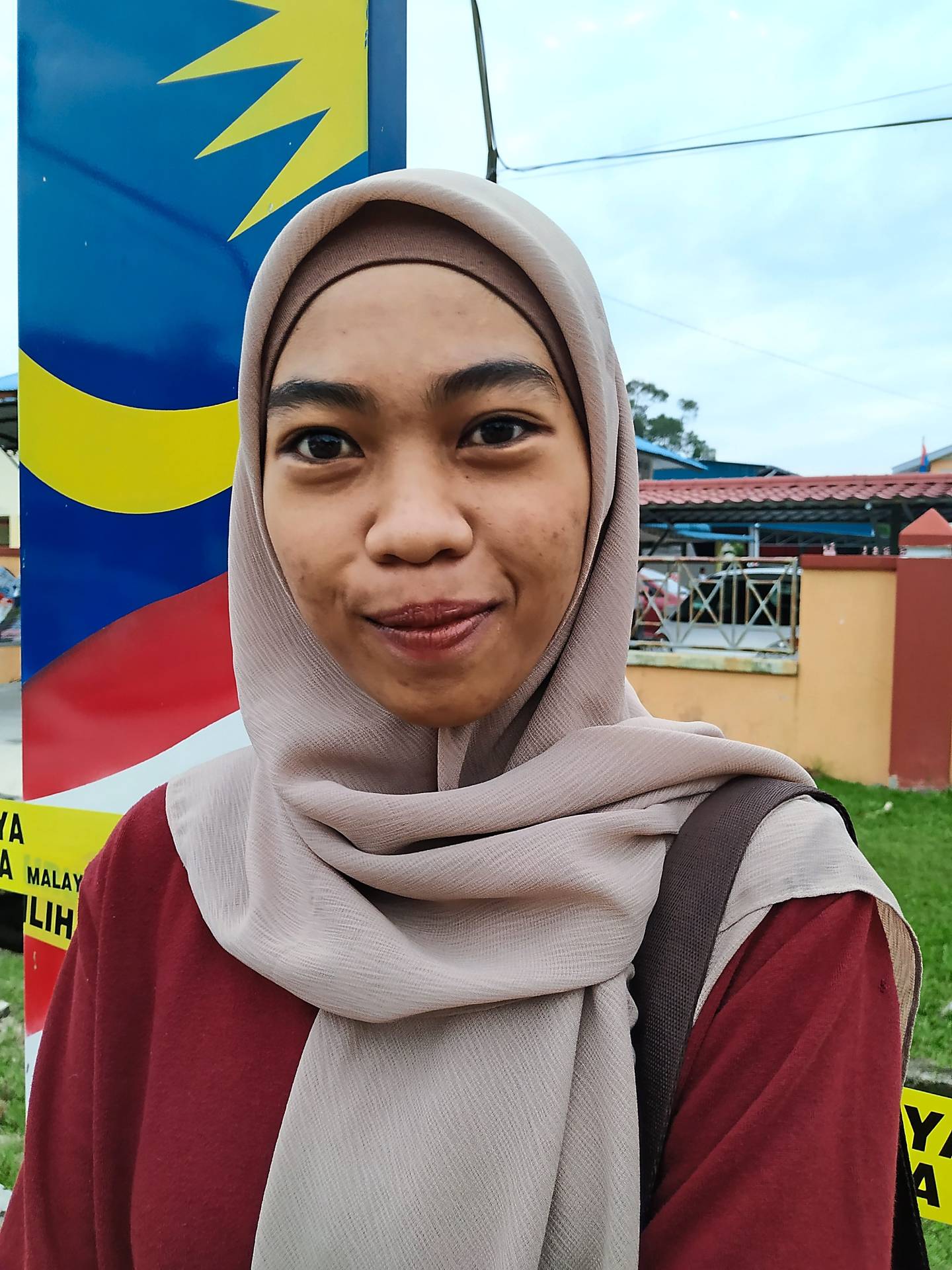 Nurriwayadul: Hopes the government would focus on reducing the rising cost of living.

“The prices of basic items have increased significantly over the years in Johor, making it impossible to save money for emergencies.

“This is an issue affecting people the most,” she said.

“This can be used for more in-depth environmental research and to clean the badly polluted rivers in the state.

“I believe that the environment needs serious attention from both the state as well as the Federal Government. We do not want to suffer another pollution incident like the ones in Pasir Gudang,” she said. Lee: Hopes the budget will include allocations to improve public facilities.

“My house in Permas Kechil caught fire about 10 years ago. There was no fire station nearby and as a result the firefighters were unable to reach my house in time. It was razed to the ground.

“I now live with my children in Johor Baru,” she said, adding rural areas in Johor lack a lot of important public amenities.

Tailor K. Anjalai, 68 said the state government must allocate funds in the budget for the welfare of Johoreans, especially the elderly.

“This must be a priority. I also hope existing policies or welfare programmes remain as many still need help,” she said.

“There is a lack of jobs in Johor, especially for those living outside Johor Baru city.

“As a result, many young graduates, including myself, had to find employment in Singapore,” he said, adding that he has been working in Singapore for over two years.

Construction site supervisor Shafiq Rozano, 33, said the government must look into providing more affordable homes for the people of Johor. 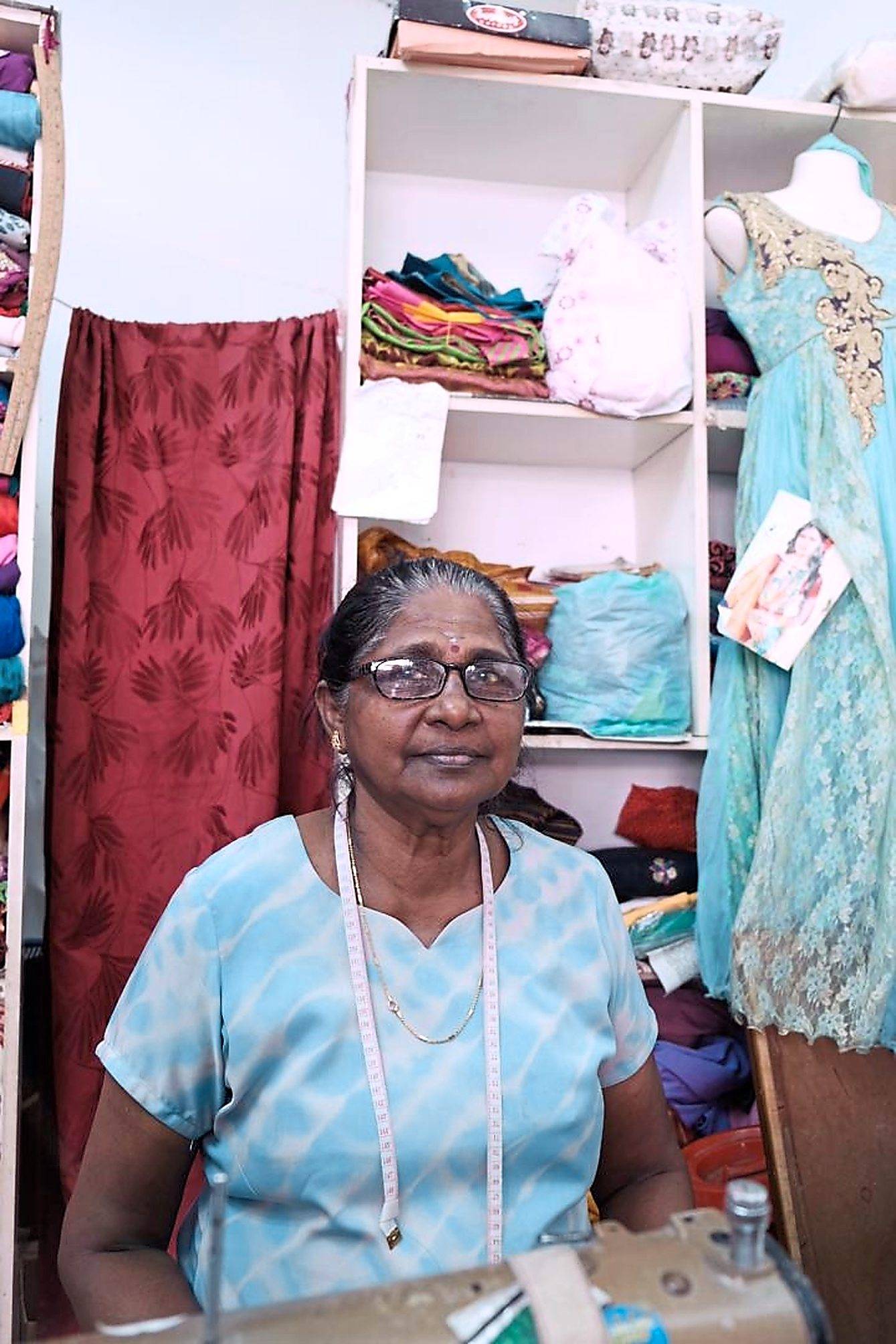 Anjalai: Allocate funds for the welfare of Johoreans, especially the elderly.

“The prices of houses in Johor are expensive now. The average wage earner will find it hard to buy a property.

“Loans and financial assistance should also be made more easily available for the people, especially for those who have just started working,” he said.