Polling for the by-election in Tanjung Piai, Johor, on Saturday was a smooth affair, with no unexpected problems arising.

The voters came out between 8am and 5.30pm to cast their votes at the 27 polling centres around Kukup and Pekan Nenas.

Even the candidates contesting were seen out and about visiting some of these centres.

The Star photographers Thomas Yong and Aisyah Mazalan went around to capture the moments during polling and when the results of the by-election were announced. 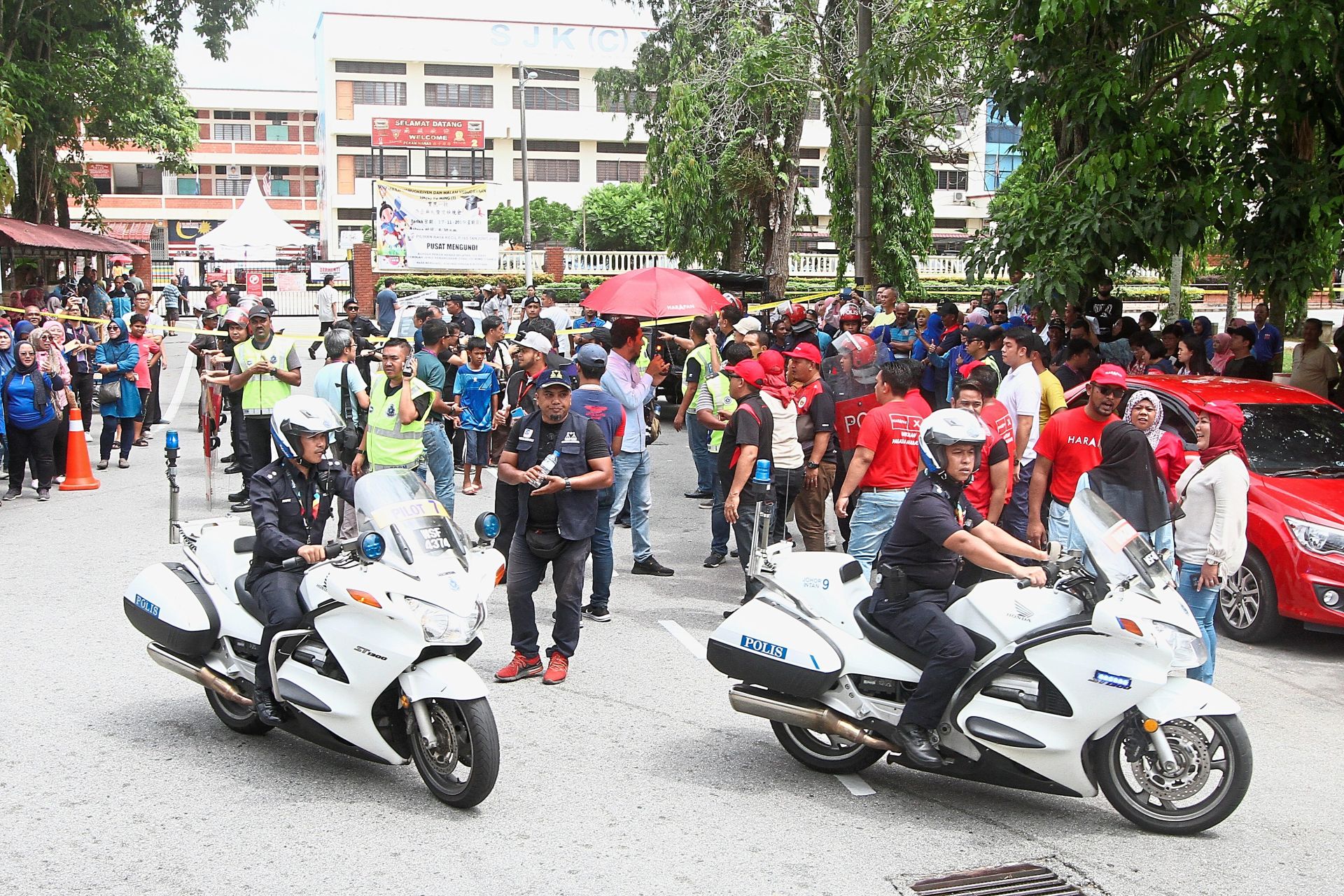 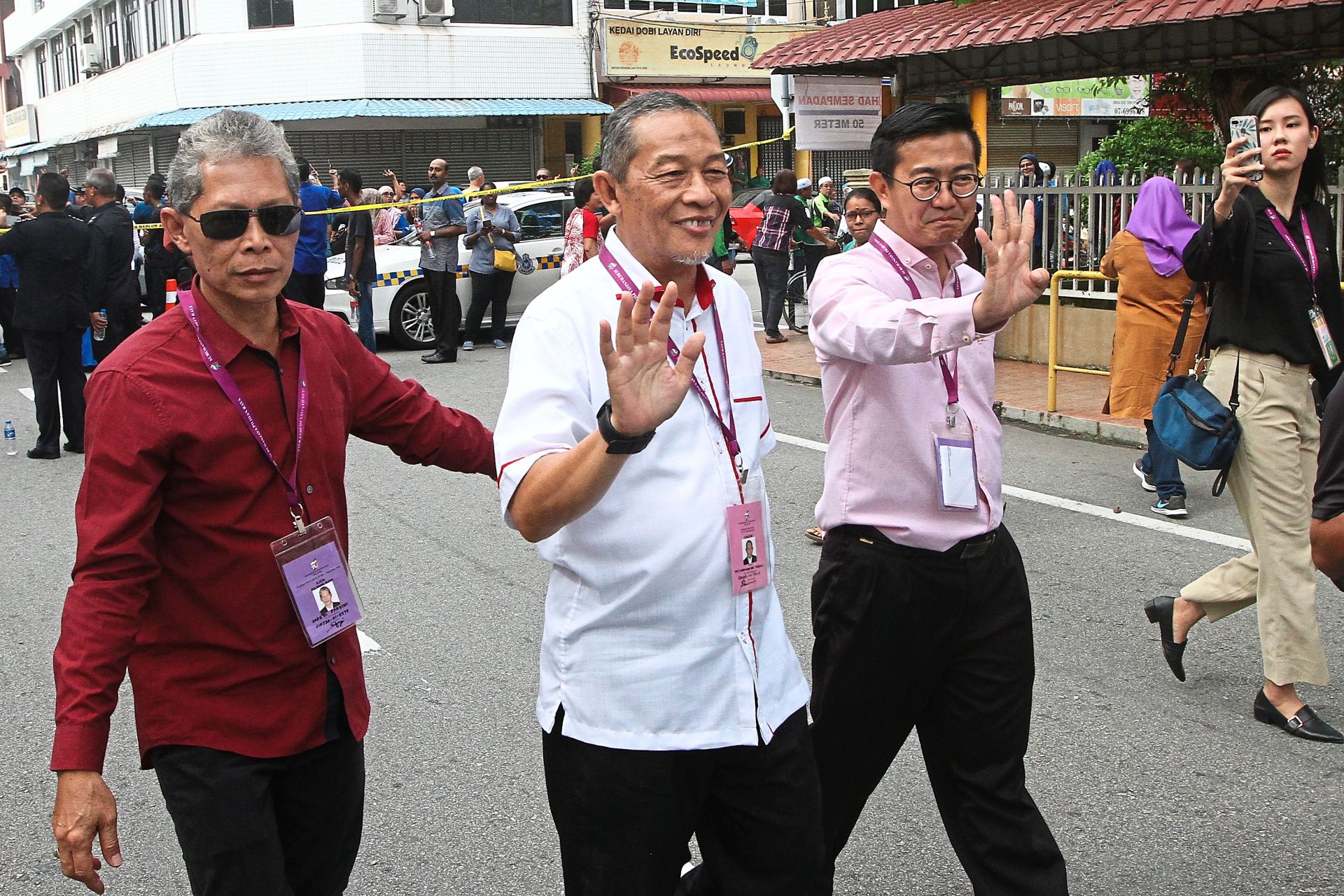 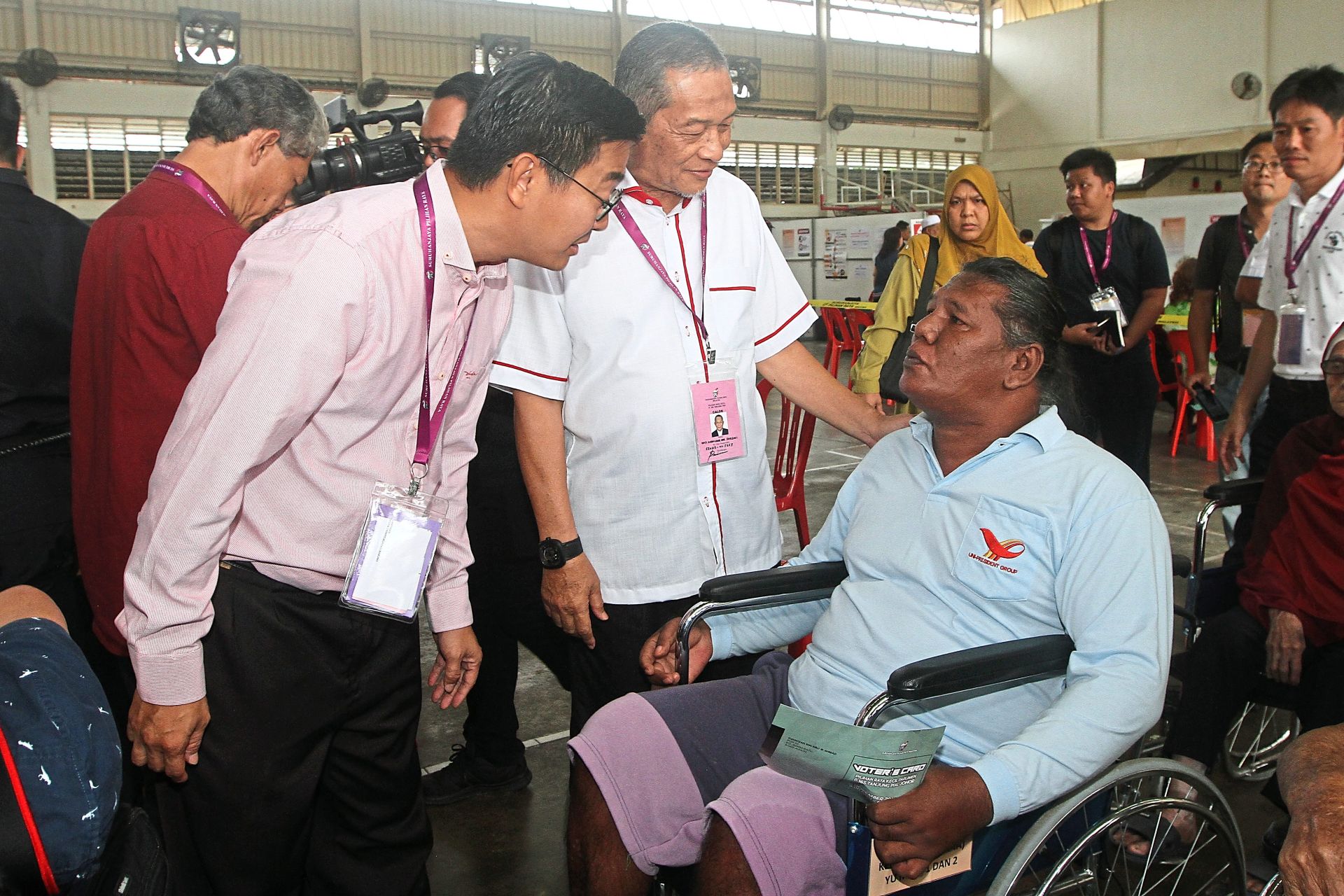 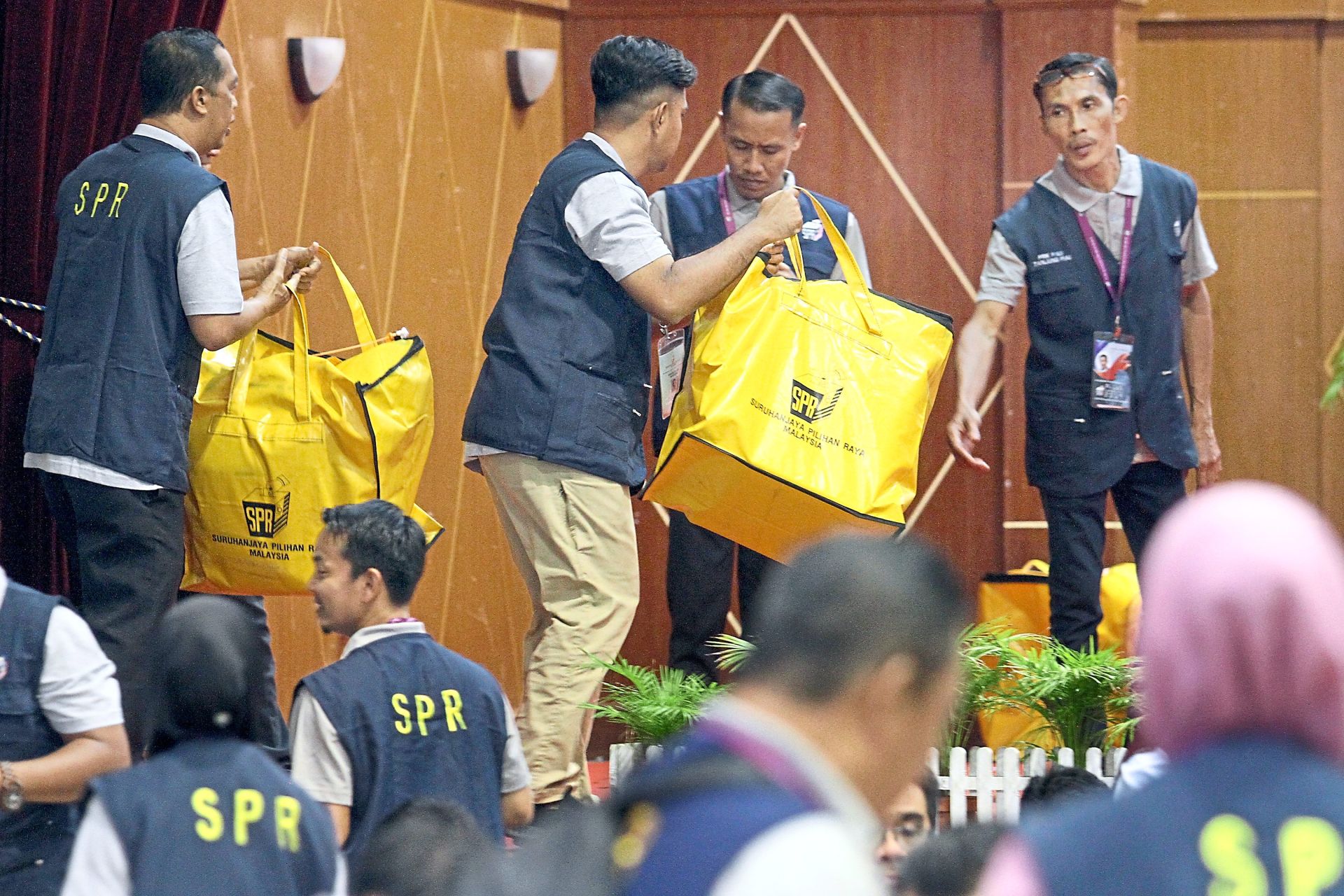 A family from Kampung Ayer Masin riding in a tricycle to cast their votes at SMK Sri Kukup, Pontian.

Bride Che Normahasniza Che Omar taking some time out on her wedding day to cast her ballot at SK Andek Mori, Pontian.

Sisters Tan Jia Le, 24 (left) and Tan Hwee Ling, 34 were among those who cast their votes at SK Andek Mori.

Policemen controlling traffic as voters arrive to cast their votes at a polling centre in Pekan Nenas.