Chef Wan (second from left), Usmanov and Lee at the MOU signing for the ‘Chef Wan Fans Tour’ to Uzbekistan. Looking on is Akmalov (left).

HERE is a rare opportunity; visit Uzbekistan, one of the fascinating countries located along the Silk Road of Central Asia with celebrity chef Datuk Redzuawan Ismail, better known as Chef Wan.

As part of efforts to attract more Malaysian tourists to Uzbekistan, the Uzbekistan Embassy in Malaysia, together with tour company Apple Vacations & Conventions Sdn Bhd and Chef Wan, will be hosting a special tour package catered to fans of the popular chef.

Taking place from March 18 next year, 60 participants will get to experience Uzbekistan’s unique culture, food and history.

The 10-day trip will also include visits to famed Silk Road towns of Samarkand and Bukhara and a ride on the country’s new high-speed train network.

“This trip will be an opportunity to discover the little-known wonders of the country and I hope my fans will be excited too, ” said Chef Wan.

Participants will also be able to experience the Nowruz Festival as well as a fashion show.

Uzbekistan Ambassador to Malaysia Ravshan Usmanov said this was one of the many efforts to boost tourism to Uzbekistan.

“Malaysia is one of the nations that can enjoy visa-free access to the country and with a direct flight from Kuala Lumpur, we have seen an upward trend of Malaysian visitors, ” he said during an MOU signing between the three parties. 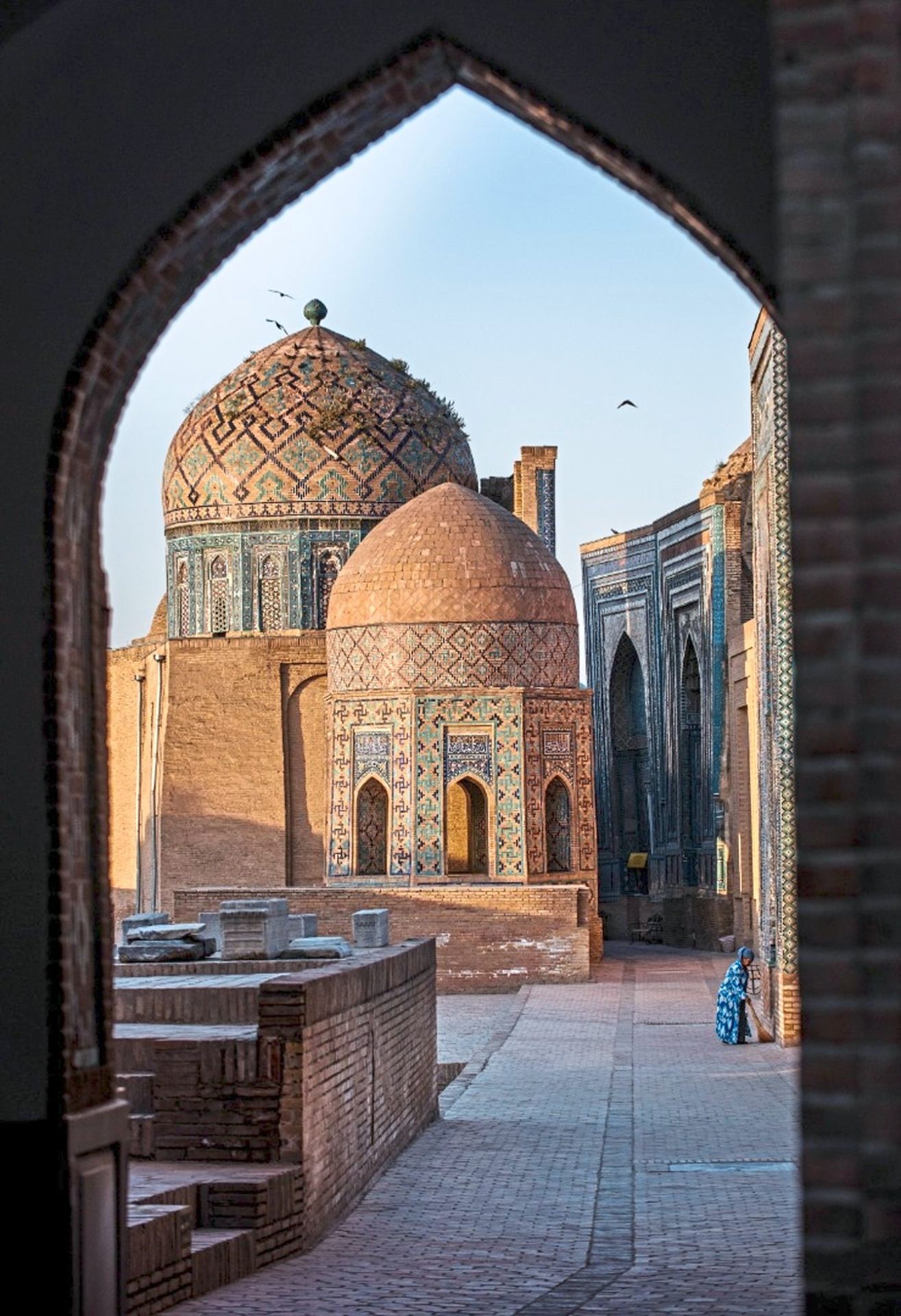 The Gur-e-Amir mausoleum in Samarkand is one of the popular places to visit.

Malaysian passport-holders are currently granted a 30-day visa waiver and beginning Jan 1, a total of 86 nationalities will be able to visit Uzbekistan visa-free.

“With almost 12,000 Uzbek tourists visiting Malaysia yearly, we hope to match this number with Malaysian tourists to our country, ” Usmanov said.

“Not many are aware that Uzbekistan has much in common with Malaysia.

“For example, we have a strong historical and Islamic legacy, so there are many notable places that are of importance such as the mausoleum of Imam al-Bukhari.

“There are also glimpses of early Buddhism found in the southern region of Uzbekistan.

“We even have food like naan, tandoori and samosa as they are part of the local cuisine, ” he added.

“Travel tours to Central Asia are becoming increasingly popular. We cater to the growing market with tours that cover five countries, including Kazakhstan, Kyrgyzstan, Uzbekistan, Turkmenistan and Tajikistan, ” he said.

Also present were Uzbekistan Airways general manager Sherzod Akmalov who said there were plans to increase the number of direct flights between Kuala Lumpur and Uzbekistan.

“Between December and January, we will increase the flights from twice a week to thrice a week. Hopefully, we will be able to expand the number in the future, ” he said.