The Kuntum Dalam Darjah (KDD) programme which encourages the use of Kuntum magazine in the classroom was introduced to schoolteachers as an innovative teaching tool to improve vocabulary and comprehension and for fun class activities.

Launched in October 2010, the KDD programme is in line with state education policy to diversify teaching and learning methods among schoolteachers in order to encourage pupils’ interest, especially among vernacular school pupils, towards improving their command of Bahasa Melayu.

The 39-year-old monthly bilingual educational magazine comprising 80% Bahasa Melayu and 20% English content is aimed at motivating children aged six to 12 to expand their knowledge on topics ranging from mathematics and science to robotics and languages. 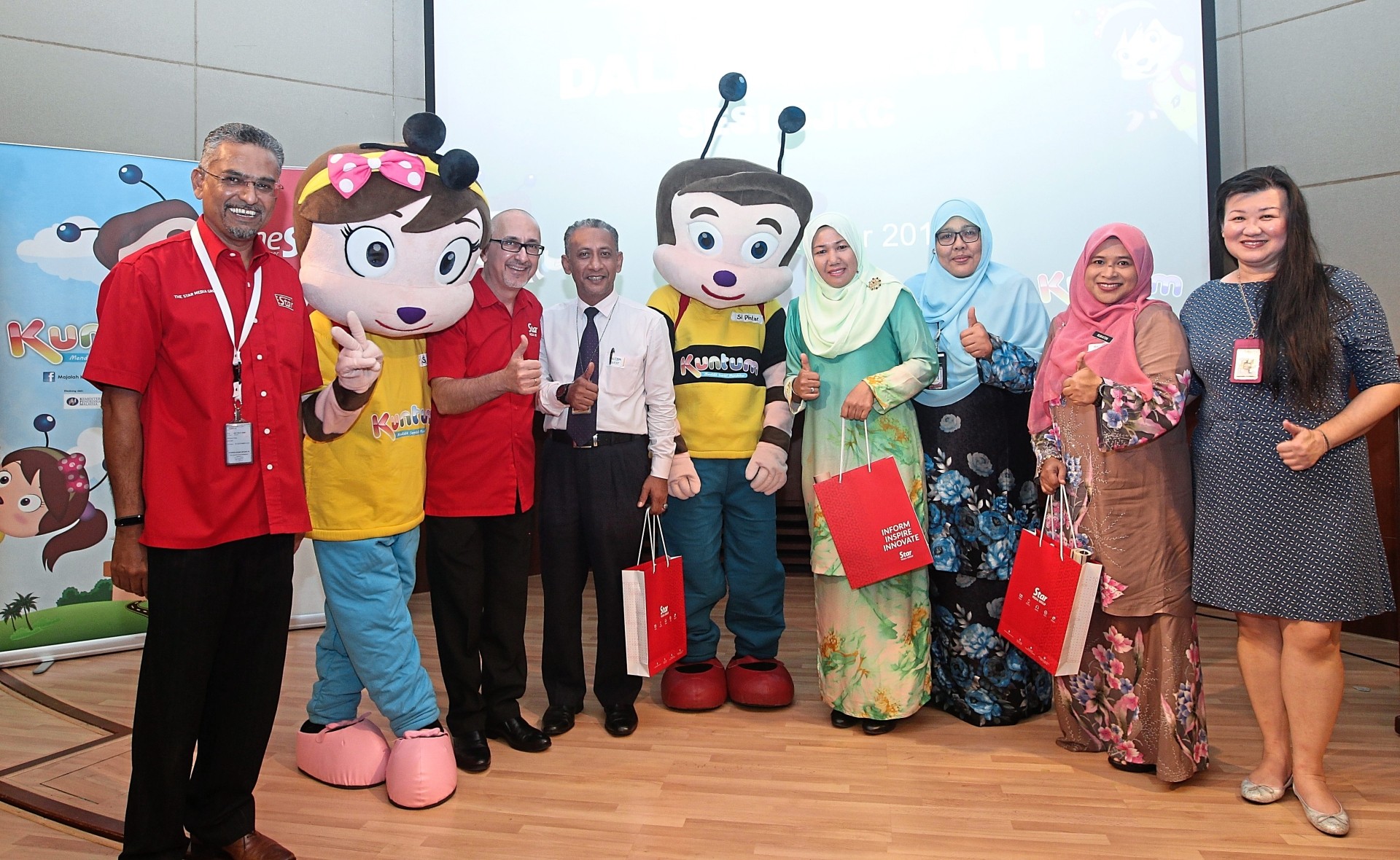 “We believe Kuntum will help schoolteachers as it is an entertaining magazine that complies with classroom assessment and based on the national education philosophy, peppered with interesting visual graphics.

The magazine also contains exercises to help pupils hone their Mandarin skills, which they can also do online through video tutorials with Cikgu Tang on Kuntum’s YouTube channel, Kuntum Star.

A workshop at the event was facilitated by KDD trainer Norafizah Abdul Razak from SK Seri Biram in Pekan, Pahang.

Norafizah said KDD was in line with the Education Ministry’s Nilam programme objectives for pupils in levels one and two.

“Basic literacy skills will be emphasised for level one pupils in order for them to master listening, speaking, reading and writing techniques through well-planned lessons. Norafizah (in green baju kurung) facilitating a workshop for primary library and media teachers from Kuala Lumpur and Selangor while Mohd Zaki (right) looks on. 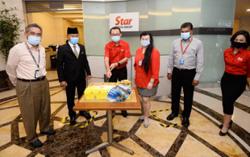