Belting it out for a good time

Get the week started right up in the clouds and chill out to the strains of a brand-new band, Overseez

Jalan SS6/2, PJAnother new hotspot in the heart of Kelana Jaya, with a lounge-like feel and comfortable seating all around. A great place to chill out, and there’s live music most nights, with a selection of bands carefully curated to set the night on fire.

125, Jalan Gasing, PJIt’s back to regular programming but that doesn’t mean it’s going to be a boring night out as Ten serves up live karaoke on Monday nights.

Tel: 03-7728 0532Online is one of those special places where your cares seem to just melt away on taking your first step inside.

Tel: 03-7955 9122If you’re from Petaling Jaya, chances are you’ve partied the night away at this classic hotspot. Still going strong after all these years, Uncle Chilli’s has had a bit of a makeover but it still serves up good food, great booze and fun times with a twist. From Monday to Saturday, enjoy the sounds of the outlet’s resident band, Crush, as it serves up some great music.

Tel: 03-7872 9999Where Else is a hotspot for pool that also knows how to keep the party beats alive with musicians appearing on stage. On Monday nights, Rao of Streetlight fame takes the stage with his guitar and a great attitude. 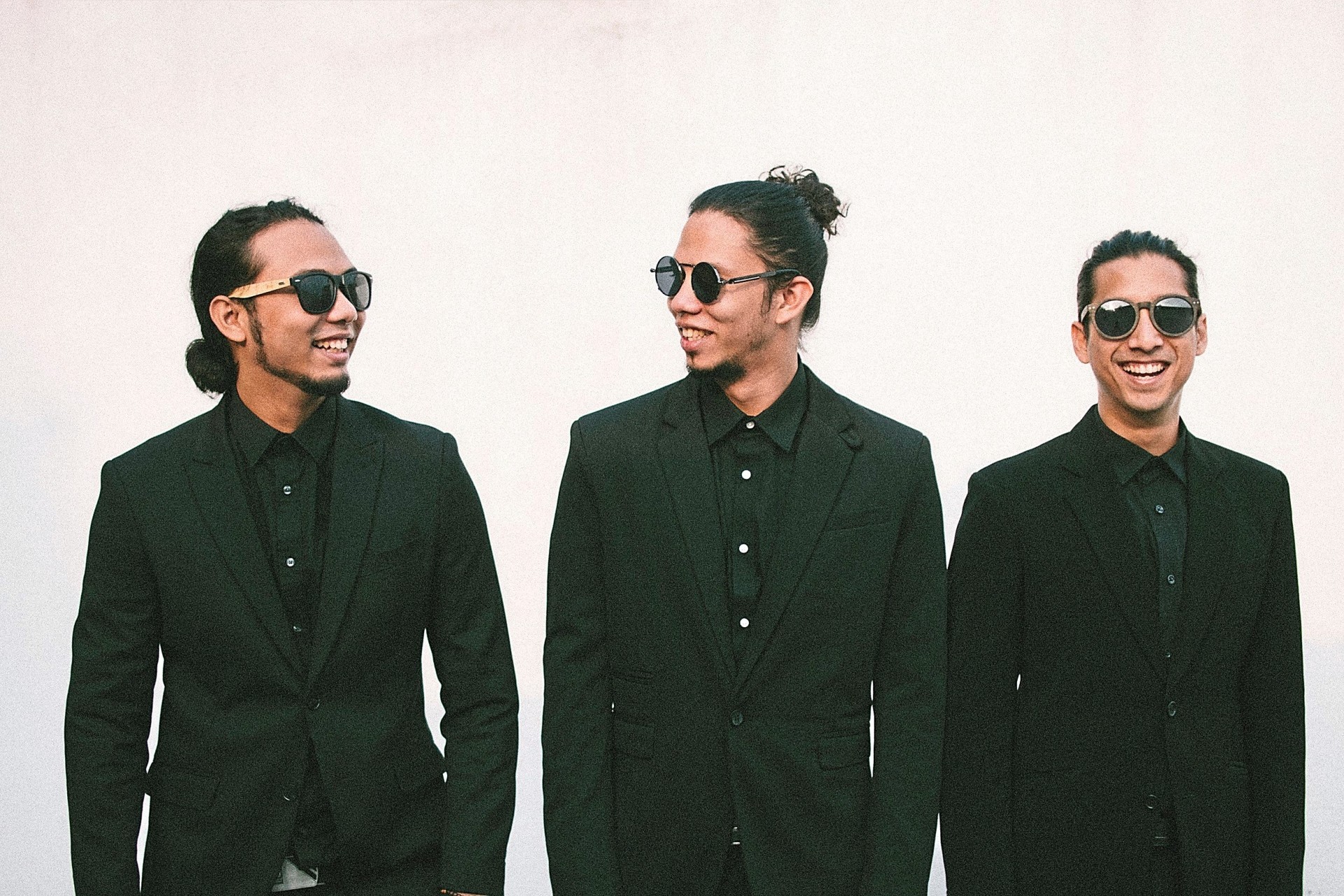 The boys from Jumero are all set to paint the night red in Alexis next week.

Tel: 03-3318 2278Hometown hero Gerard Singh is back in action out in Klang for his regular Tuesday night gig.AFTERWERK

BACKYARDFor a taste of something completely different, check out Arumugam goes to Alabama for a blast of fusion vibes with a dose of the sitar and tabla as well as violin

TTDI, KLElephant Rock may not be rocking the music on Tuesday evenings, but they have something unique going instead. Ink ‘n Gin Tuesdays are all about, well, gin and ink! Tattoo artist Al Massang is in the house, with six slots available every Tuesday.HANGOVER

2, Jalan 19/1, PJFor something a little different, join Vishnu as he gets his keyboards and guitar in tune on Tuesday nights.OVERFLOWJoin Erwin and Liza as they entertain on Tuesday nights in Overflow.

Tuesday nights, De Aphrodite gets into the groove in Rock Bottom over in the heart of Changkat Bukit Bintang.

Get set for a bit of Double Trouble with Vijay and Ramesh on stage to entertain as only they can.

On Tuesday nights, the duo of Kdee and Man entertain with a spot of more relaxed vibes.

Wednesday nights are all about soloists in Elephant Rock, so do check out their Facebook page for an update on who’s playing this week.

HANGOVER PJIt’s ladies night tonight with Trinity Soul livening up the night from the stage.

88A, Jalan Burhanuddin Helmi 2, TTDI, KLAnother new hotspot in town, the Red Penguin is just starting up but it has some good vibes on offer. Wednesday nights see the veteran Victor M on stage in the heart of TTDI.

ROCK BOTTOM BANGSARVeteran rockers Hydra are in the house on Wednesday nights as they storm the stage and take no prisoners.

ROCK BOTTOM CHANGKATSpoken Soul is in the house on Wednesday nights to keep the party grooving.

TENWednesday nights are all about retro vibes in Ten, with High Systems on stage belting it out, and DJ Ken ready with the back-up on the decks.

THURSDAYHANGOVER PJRetro nights with no band but a special talent in VDJ Mark as he unearths classic cuts from the 1990s for the crowd.

Thursday nights are for some keyboard magic from Clinton Fernandez as he spices things up in Damansara.ROCK BOTTOM BANGSARIt’s Ladies Night and Rock Bottom keeps the party going with all-girl group Astra Malaysia getting

into the groove of things from the stage.

TENOn Thursday nights, the stage is set for some magic, with Ace of Ten getting into the groove. Join Erwin, Soon King, Liza Cats and Lourds as they jam up a storm on stage.WHERE ELSE @ SUNWAYFor a dose of Thursday fun, check out Where Else, where Vatos Locos get into the groove and jam up a storm for patrons.

Tel: 03-4260 2288Next week, the boys from Jumero are in the house to get the party going on a jazzy note.BACKYARDFriday nights are always good nights in Backyard with Union taking it to the 1980s.

Tel: 03-8011 5582Fridays in September saw legends La Viva in the house so who knows what October may bring.

TTDI, KLFor a load of the blues, and some rock and other guitar-driven goodness, check out Griffin in TTDI on Fridays and Saturdays.

HANGOVER PJThe Pandavas fusion band is in the house with Glen Salay adding to the thrill by taking over vocal duties for the night.

ROCK BOTTOM BANGSARThe Network band provides the entertainment on Friday nights in Bangsar.TOM, DICK & HARRY’S OASISRockers Hydra are in the house to blow your socks off as only they know how to with a mix of old and new.

TENFor a dose of rocking good fun, head down to Ten for a dose of Chemistry, in all the right ways.

WHERE ELSE @ SUNWAYOn Friday nights, the Bluez Bugs are in the house to get their groove on and sing out strong.

Tonight, Julian Moreen from Germany continues to entertain. Next week, Jumero is back for a second night of great fun for the crowd.

Tonight, it’s all about live hip-hop, soul and funk as Stan Konnexions features Kyren Thomas and Jocelyn Wong on stage in Le Noir KL for some musical magic.ONLINEThis week, the Temple of Rock gets back into the groove with Sharin screaming from the stage with the rest of his Trio as they take no prisoners from the

stage.TENThe Repeat Offenders are back for some more great tunes and rocking vibes for the crowd.

SUNDAYBACKYARDThe DoubleAze duo are back on stage in Backyard to entertain with two guitars to groove.

Get into the country vibe as Alphonse Jerome livens up Sunday nights with a selection of pretty much everything.

ROCK BOTTOM CHANGKATThe Sons of Adam are on tonight for more good rock and blues, with a bit of Latin vibes thrown in for good measure.

TENSunday nights are relaxed with Thomas Williams and the Small Stones taking the stage to help wind down and prep for a brand-new week ahead.