BUYERS of an affordable housing scheme in Jalan S.P. Chelliah, Penang, were vocal in expressing their woes when Chief Minister Chow Kon Yeow joined them to view the finished block.

Mechanic Henry Cheang, 33, who bought a 800sq ft unit, said he was disappointed by the poor job done by the developers.

“We feel like we have been treated like poor people who should just take what we get and keep quiet.

“My wife and I wanted to move in as soon as we received our keys in September but the toilet in our unit is sinking, our flooring is uneven and there are cracks in the wall.

“It does not seem safe to move in. We were living with my parents and were hoping to move into our own place but now we have to wait it out while they fix the defects, ” he said.

He was speaking at a press conference held by Chow at the block which is a state government housing project managed by Penang Development Corporation (PDC).

In 2013, PDC awarded the tender to Zubicon Sdn Bhd to build 2,093 units for a project known as Chelliah Park City. Another owner, digital news assistant chief Eason Hung, 32, said he conducted a ponding test in his bathroom when he received the keys and was shocked that the water had been absorbed into his walls.

“I suspect that they did not waterproof the walls. When I informed them of the problem they just said they would repaint the watermarks.

“This is worrying as I plan on living here, ” he said.

Hung said there were other defects including uneven flooring, cracks in the walls and water pipe leakage.

Chow said that out of the 952 residents who received keys, 500 submitted letters of complaints.

“Some of the complaints were paintwork defects, dirty flooring, stains on windows, cracks on the doors and rusty doorknobs.”

Chow, who is also PDC chairman, said 150 complaints had been rectified but would allow the owners to submit another letter of complaint should there be any more issues.

He said the remaining complaints would be attended to at the soonest possible time.

“The developer asked for three months but I advised them to hire more people and get it done in a shorter amount of time.” 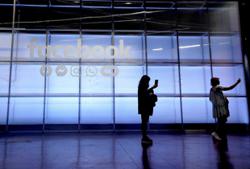 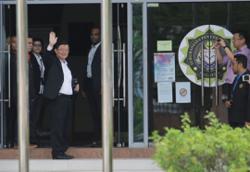 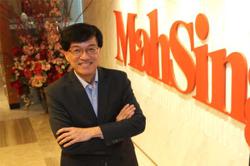