New landfill in the works

By ZAZALI MUSA and And REMAR NORDIN JOHOR BARU: Work on the Bukit Payung sanitary landfill in Parit Sulong near Batu Pahat, located about 130km from here, is expected to start next year.

Cairul said the decision to terminate solid waste disposal operations in Simpang Renggam was important to ensure no future disruptions of treated water supply to consumers in the area.

There had been several occasions in recent years where taps for consumers in Simpang Reggam were left high and dry after high ammonia content was detected in the raw water supply.

High ammonia content in the river was the result of leachate from the dumping site after the bund of the storage pond at the landfill collapsed. 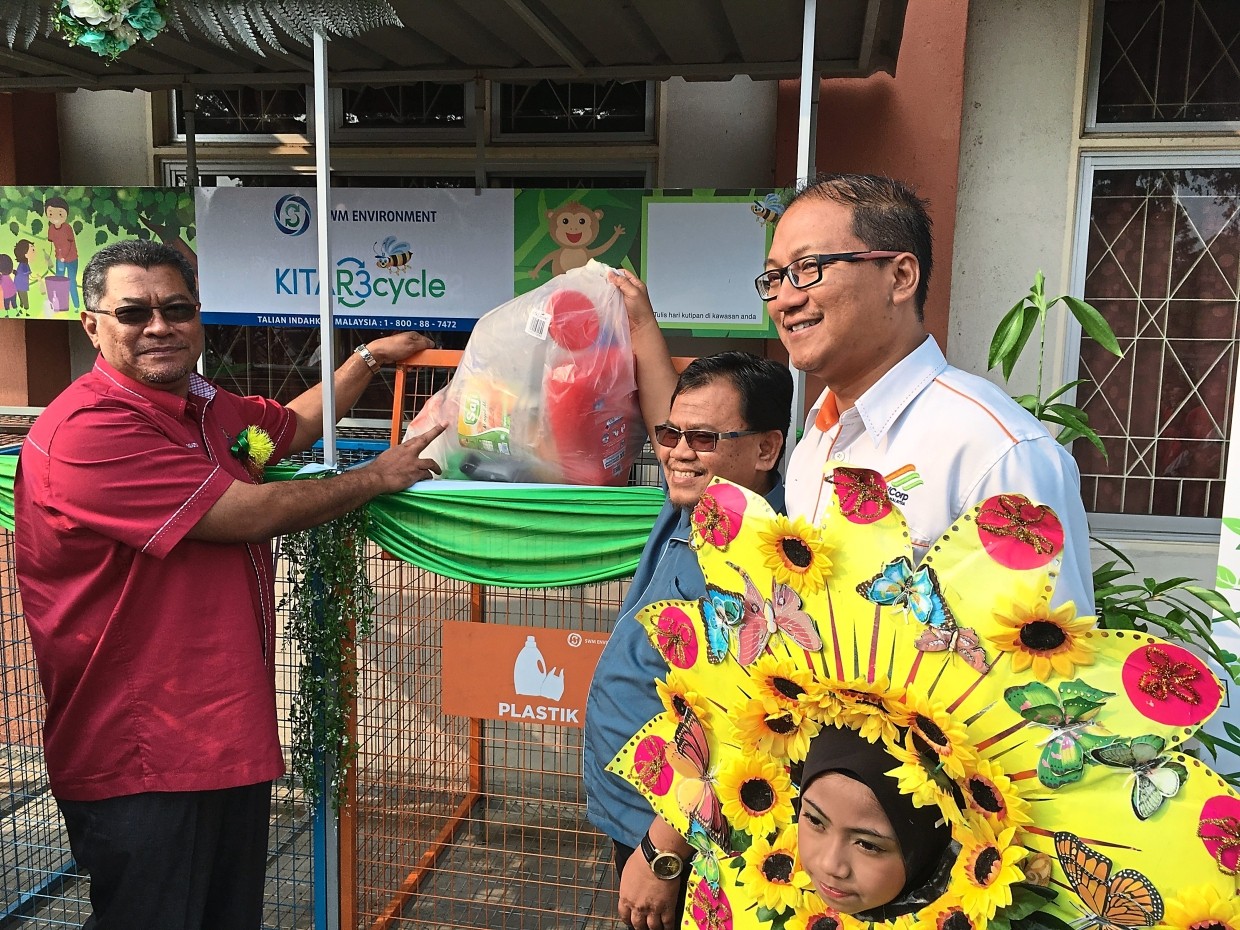 Cairul said also in the pipeline was the construction of a transfer station to move waste from the existing Bukit Bakri landfill to a new landfill near the furniture industrial zone in Bakri.

“The Bukit Bakri landfill can no longer accommodate waste and its lifespan has less than a year left, while the transfer station project is targeted to be completed in two years,’’ he said, adding that they hoped to expedite the project so that it would be ready in a year.

Cairul told StarMetro the Federal Government would also gazette a privately-owned land in Kampung Sungai Redan, Ulu Tiram as a landfill for construction waste after the issue surrounding the acquisition of the land was resolved.

He said the Kampung Sungai Redan landfill would help contractors in the eastern parts of Johor Baru district dispose of construction waste.

“We are identifying quarries in Iskandar Puteri that could be turned into landfills for construction waste from the western parts of Johor Baru district,’’ said Cairul.

Meanwhile, Johor housing, communication and multimedia committee chairman Dzulkefly Ahmad said the state government would meet with the villagers living at Bukit Payung as soon as possible to address their concerns regarding the sanitary landfill project.

He said the meeting would include representatives from the Housing and Local Government Ministry and the public can expect updates on the latest developments concerning the landfill that was expected to start operations next year.

“We do not want them (villagers) to get the wrong information about this project and that is why we are going to discuss with the locals who are living in the surrounding villages.

“Some of the points that will be discussed are why the location in Bukit Payung was chosen and the new technology that will be used so that it will not pose any hazard to the people living in the area,” he said.

He said that the state government and the ministry had also made improvements on the landfill development plans where it would be built as a hybrid sanitary landfill and not an open conventional landfill.

“The first phase will start as a sanitary landfill before we extend it to a waste-to-energy (WTE) plant.

“Aside from using incinerators, it will also be equipped with a steam machine that will not be harmful to the environment,” he said.

Dzulkefly pointed out that currently seven open conventional landfills were nearing their expiration date and the state had previously shut down two landfills located in Segamat and Tangkak.

“We have extended the expiration period of the seven landfills that we have while waiting for the new one to be built in Bukit Payung.

“The introduction of new technology will remove any issues of leakage or leachate, just like the one that we have implemented at Seelong sanitary landfill in Senai,” he said.