Organised by the Council of Asian Shopping Centres and the Malaysia Shopping Malls Association, the awards recognise Asia’s most innovative shopping centres for outstanding achievement in experiential marketing.

Both campaigns were held in conjunction with Pavilion KL’s 10th Anniversary ‘Celebration of Dreams’ and ‘Visit Pavilion 2018’.

This was the third consecutive time Pavilion KL received the Gold Award. The first one was for its ‘The Rise to Opulence’ campaign in 2017, followed by the ‘Dream Garden of Prosperity’ campaign in 2018.

This is, however, the first time the mall has taken home both the Gold and Silver awards.

Meanwhile, Intermark Mall received an Honourable Mention for its “En’Chanting’ Raya” campaign in conjunction with Hari Raya Aidilfitri 2019, which showcased the art of batik printing and Malaysian textile heritage.

This was the first time Intermark Mall had submitted an entry to the awards.

Most recently, the mall was voted ‘Best Shopping Mall’ at the Going Places Readers’ Choice Awards 2018. It has also bagged four gold awards at the ICSC Asia Pacific Shopping Centre Awards for the following campaigns: The Rise To Opulence in 2017,60 Years of Made in Italy in 2015,688 Trail of Fortune in 2014 and Tokyo Street Grand Opening in 2012. 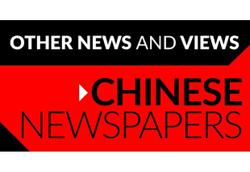 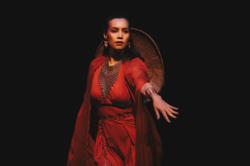