Swinging into the groove

Backyard has been kicking out the jams for over two decades and shows no signs of slowing down. Monday nights are usually pretty low-key but there is definitely more in store as the week rolls along.

It’s back to the regular programming but that doesn’t mean it’s going to be a boring night out as Ten keeps it crazy from the stage.

Online is one of those special places where your cares seem to melt away on taking your first step inside. Chekdet entertains on Monday evenings.

If you’re from Petaling Jaya, chances are you’ve partied the night away at this classic hotspot. From Monday to Saturday, enjoy the sounds of the outlet’s resident band, Crush, as it serves up some great music.

Where Else is a hotspot for pool that also knows how to keep the party beats alive with musicians appearing on stage. Now, the Bluez Bugs get into the thick of things on Monday nights as they rock the crowd. 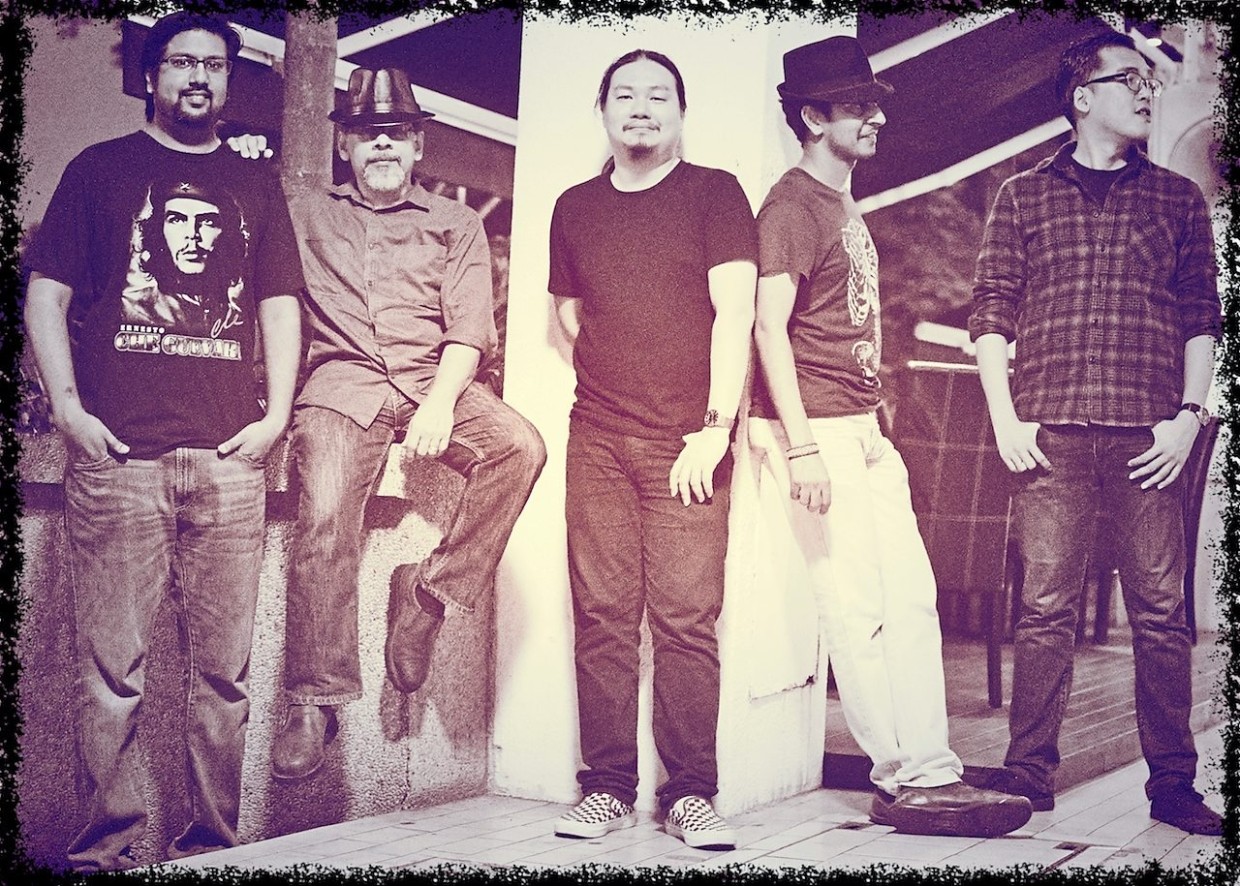 SquareCircles keep the magic going with a special gig in Where Else @ Sunway on Tuesday night.

Join Vishnu as he gets his keyboards and guitar in tune on Tuesday nights.

Get set for a bit of Double Trouble with the Net Baker Band.WHERE ELSE @ SUNWAYFor a taste of something refreshing, drop by Where Else next Tuesday as SquareCircles take the stage. Made up of five talented musicians, SquareCircles serves up a little bit of everything with the aim of keeping the rhythm going and serving up a good time. Playing everything from blues, rock and country to surf, vintage and retro pop, SquareCircles has something in their bag for just about anyone.

The party starts in midweek in the heart of SS2, with Rina teaming up with Riza, of Alphabeat fame, to liven up Wednesday nights with a selection of their tunes.

On Thursday nights, take a step back and enjoy some retro grooves at Tujo with a host of great acts taking the stage.WHERE ELSE @ SUNWAYFor a dose of Thursday fun, check out Where Else, where Vatos Locos get into the groove and jam up a storm for patrons.

Next week, singer-songwriter Reza Salleh brings some of his friends along for the ride as he entertains in his own special way. Reza Salleh sings out strong in Alexis KL next weekend.

On Friday nights, join Sherman Tan as he brings his friends along for a ride in Little Cuba.WHERE ELSE @ SUNWAYOn Friday nights, the in-house DJs get a chance to explore some of the best in the blues and rock while the IPP pool challenge takes place. Also, you might be surprised by the Bluez Bugs as they take a turn or two on stage.

Tonight, Izen Kong and Samantha de Lune are in the house to continue thrilling the crowd with their talents. Next week, Reza Salleh is back in business with a quartet in tow.

Tonight, it’s all about live hip-hop, soul and funk as Stan Konnexions features Kyren Thomas and Jocelyn Wong on stage in Le Noir KL for some musical magic.ONLINEThis week, the Temple of Rock gets back into the groove with Sharin screaming from the stage with the rest of his Trio as they take no prisoners from the stage with their heavy rock vibes.

Get into the country vibe as Alphonse Jerome livens up Sunday nights with a selection of everything from the classics to more modern cowboy vibes.

Sunday nights are groovy, chilled nights with Acoustic Foreplay taking the stage in the heart of TREC.