AFTER working in Star Media Group Bhd (SMG) for 25 years, Anna Rita Jeroldine Rajan refers to the company as her second home.

“The friends that I have made here are like family to me.

“My colleagues and I will always say that we are going back to our hotel after a long day at work, because the office is technically our home,” Anna said in jest when interviewed at The Star’s 48th anniversary celebration in Menara Star, Petaling Jaya.

The advertising sales support senior executive who joined in 1992, said she also met her husband while working in The Star.

Anna was one of the 37 recipients of long-service award for employees who had served for 15 years and 25 years.

Another recipient, Mahendraraj Mariappan said he had no intention of switching jobs or moving to a different company as he enjoyed his time at The Star very much.

“When I joined the company I was just 21 years old and I can still remember that day very clearly. I cannot believe it has been 15 years since,” said the Group People department assistant manager.

In his speech, SMG chief executive officer Andreas Vogiatzakis thanked the employees for their contributions and sacrifices.

“It is not an easy feat for any company in any industry in any country to thrive for 48 years.

“It takes a massive amount of dedication, resilience, passion, commitment and a lot of love in everyone for Star Media Group to thrive, and I have seen that for myself ever since I joined last month,” he said.

He noted that it was tough to keep employees in the same company for long in today’s day and age.

“Any company that can inspire loyalty from staff for 10, 15 or 25 years and beyond is truly special and that is The Star family, something I have never seen elsewhere,” he added.

Vogiatzakis said 2019 had been an eventful year for the company so far.

The Star also won the top prize in the world’s first Medical Travel Media for Best Online Report award while R.AGE received global recognition on its #StandTogether campaign at the 2018 World Digital Media Awards in the United Kingdom besides being nominated for the second time in the prestigious Peabody Awards.

“So many achievements and we are not slowing down,” he added.

SMG chairman Datuk Fu Ah Kiow also thanked the staff for their dedication through the years.

Journalists Joanne Timbuong and Martin Carvalho entertained the audience with their rendition of Manbai’s Kau Ilhamku and Yazoo’s Only You while 988 DJ Joycelyn Chu sang Alicia Keys’ If I Ain’t Got You. 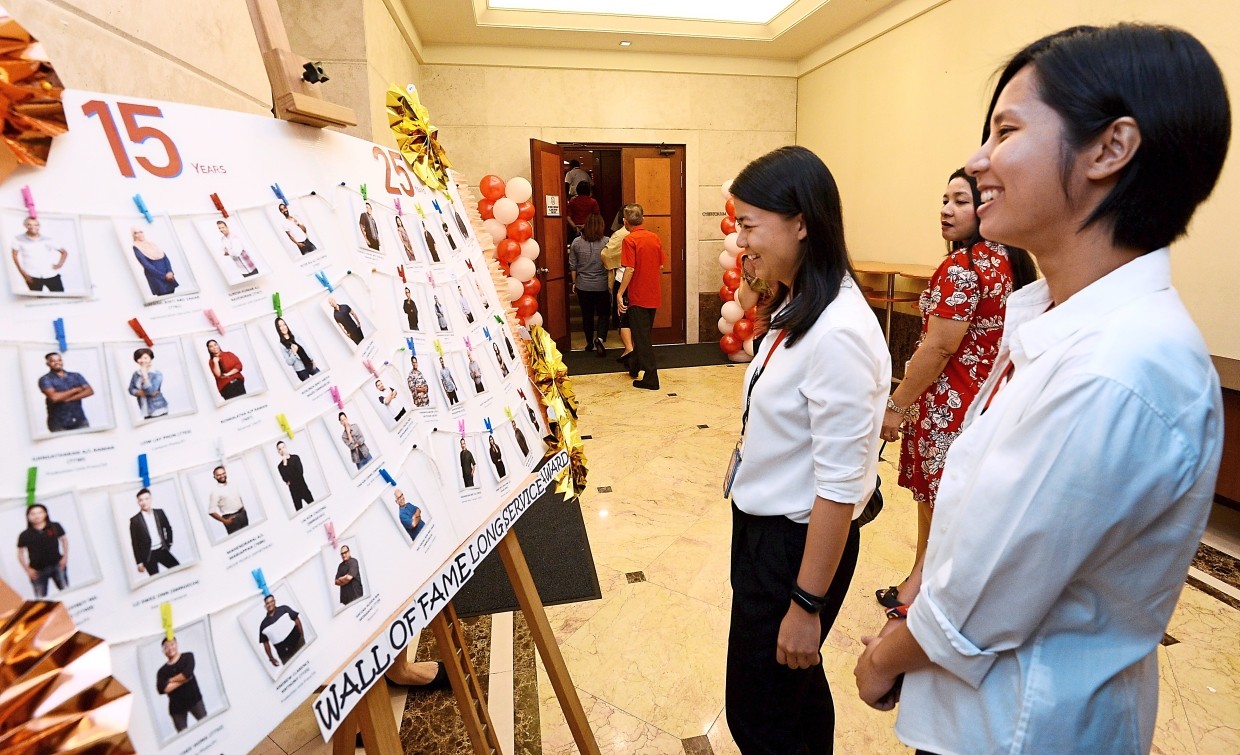 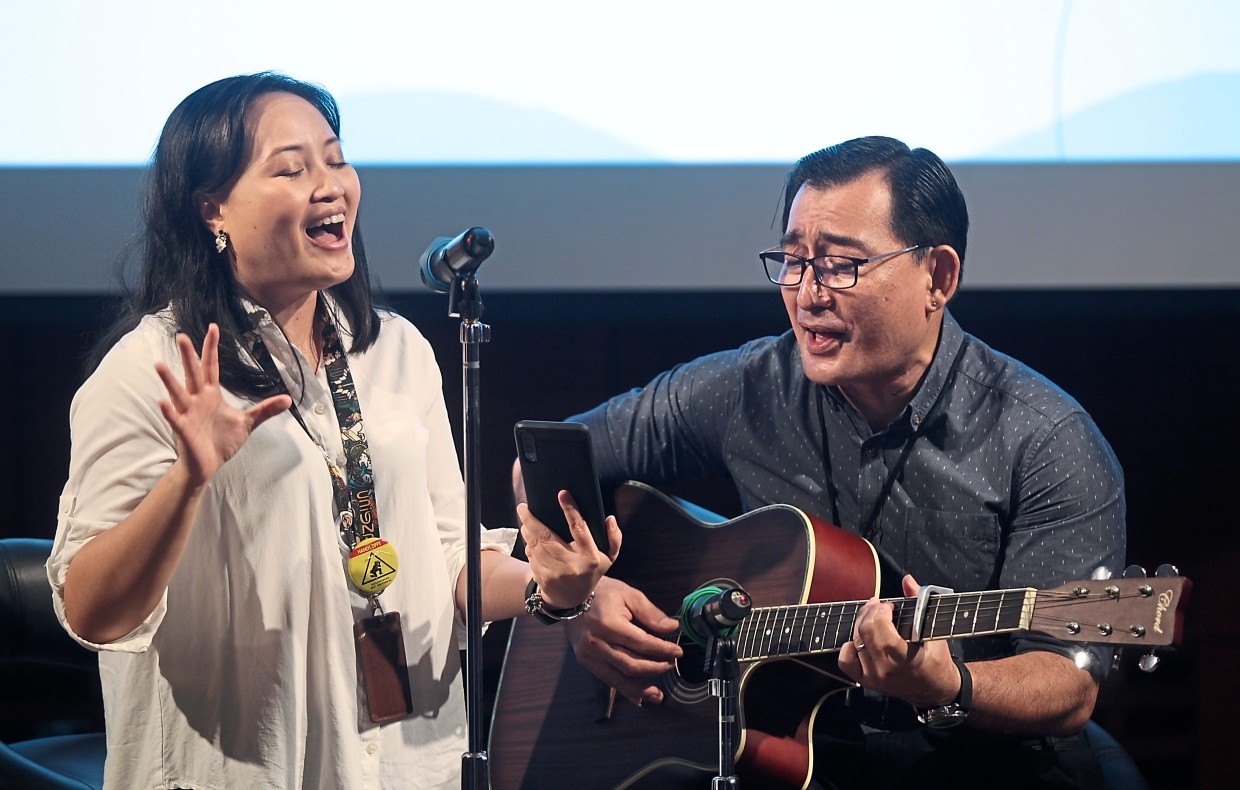 The Star’s top management and board members posing for a picture with the long-service award recipients.

Employees looking at a board featuring the 37 long-service award recipients.

Employees enjoying the buffet lunch at the celebration.

Timbuong and Carvalho performing two songs at the anniversary.

Employees getting a snapshot at the glam board set up for the 48th anniversary do. 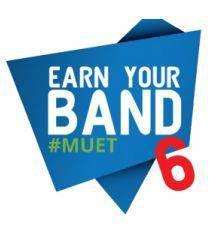 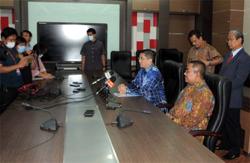