THE Malaysian International Furniture Fair (MIFF) team made a two-day stopover in Penang to meet up with manufacturers from the northern region and heighten its search for young design talents for MIFF 2020.

Its networking dinner with more than 50 industrialists along with MIFF founder and chairman Datuk Dr Tan Chin Huat was held at The Light Hotel Penang in Seberang Jaya, near Butterworth.

Dr Tan said the annual trade show will be back again from March 6 to 9 next year at the Malaysia International Trade and Exhibition Centre (MITEC) and Putra World Trade Centre (PWTC).

“As MIFF 2020 will be the first furniture trade show early next year, exhibitors will have the advantage of being the first to showcase their new products and latest collections to international buyers coming to the region to procure new stocks, ” he said at the recent event.

Dr Tan added that despite its success for 25 years, MIFF continues to increase its dialogue with the industry to ensure the trade show is attuned to the best interest of the exhibitors and remains a key market destination for buyers from all over the world.

“Being together here says a lot that doing business together is better than doing it alone, especially for an industry that needs a strong export platform to access international buyers, ” he said in his speech. 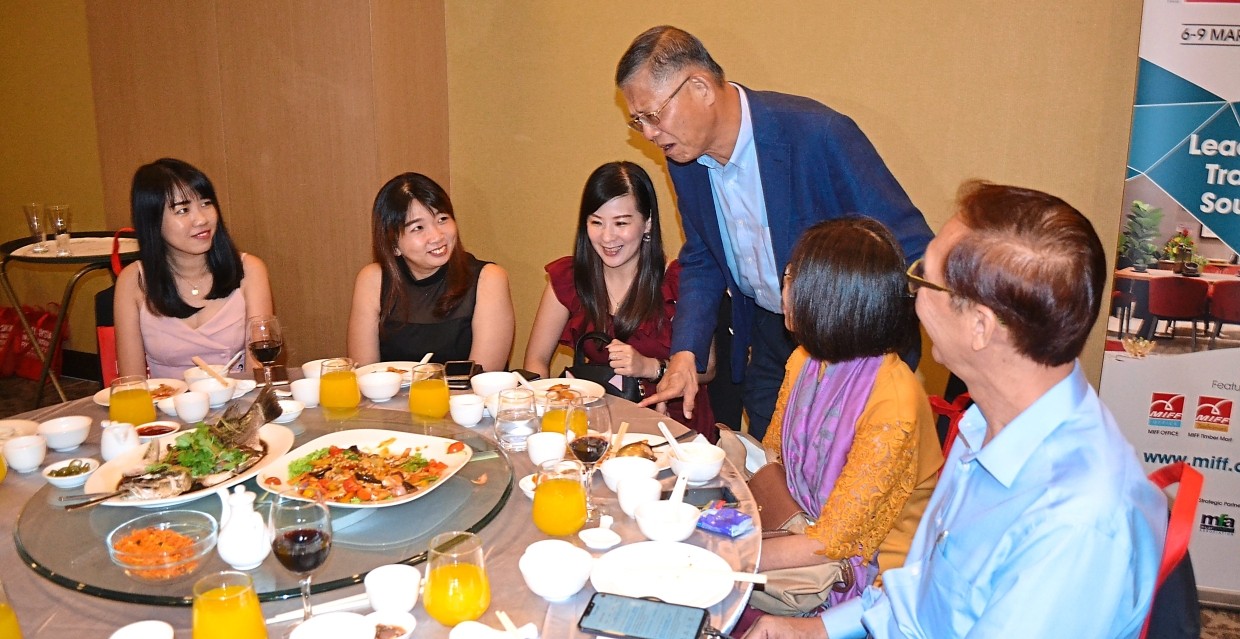 Dr Tan (standing) sharing an enlightening subject on furniture with exhibitors at the dinner.

“Significantly, buyers from North America was up by 53% (during MIFF last year). This is a strong indicator that MIFF is on the radar of importers who are looking at new sources of supply in view of the ongoing United States-China trade war, ” he added.

Dr Tan said the MIFF team would also meet design lecturers and professionals to discuss the MIFF Furniture Design Competition 2020 themed ‘Kids Wonderland’ as well as the Mentor Award that is being introduced this year.

He also hoped the competition would yield innovative ideas as demand for ‘children furniture’ was on the rise and could potentially become a strong export segment for the local industry.

MIIF launched the young designer contest back in 2010 to sustain the future of Malaysia’s export- oriented furniture sector.

The competition had discovered several promising talents who were allocated space to market their products under the Millennials @Design gallery in MIFF since 2018.

Among the guests at the dinner was Penang Furniture and Timber Industry Association president Hendry Kong Wooi Keat.

Also present was MIFF general manager Karen Goi, who gave an update on the preparation for the 2020 furniture trade show. 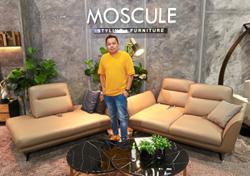