OVER 1,000 people from all over Kuala Lumpur turned out to participate in the Merdeka Fun Run to celebrate the spirit of unity.

Dubbed the Merdeka Fun Run for Sayangi Sawitku, the event also served to educate people on the nutritional value and uses of palm oil.

Jointly organised by the Taman Desa Residents Association (TDRA) and Zone 1 Federal Territories Representative Council (MPPWP), the event had a 5km fun run along with fun-filled activities such as games as well as singing and dancing sessions featuring the young and young at heart.

“This is our third year organising the run and we try to make it interesting each year with something new to learn, ” said TDRA chairman Wong Chan Choy. 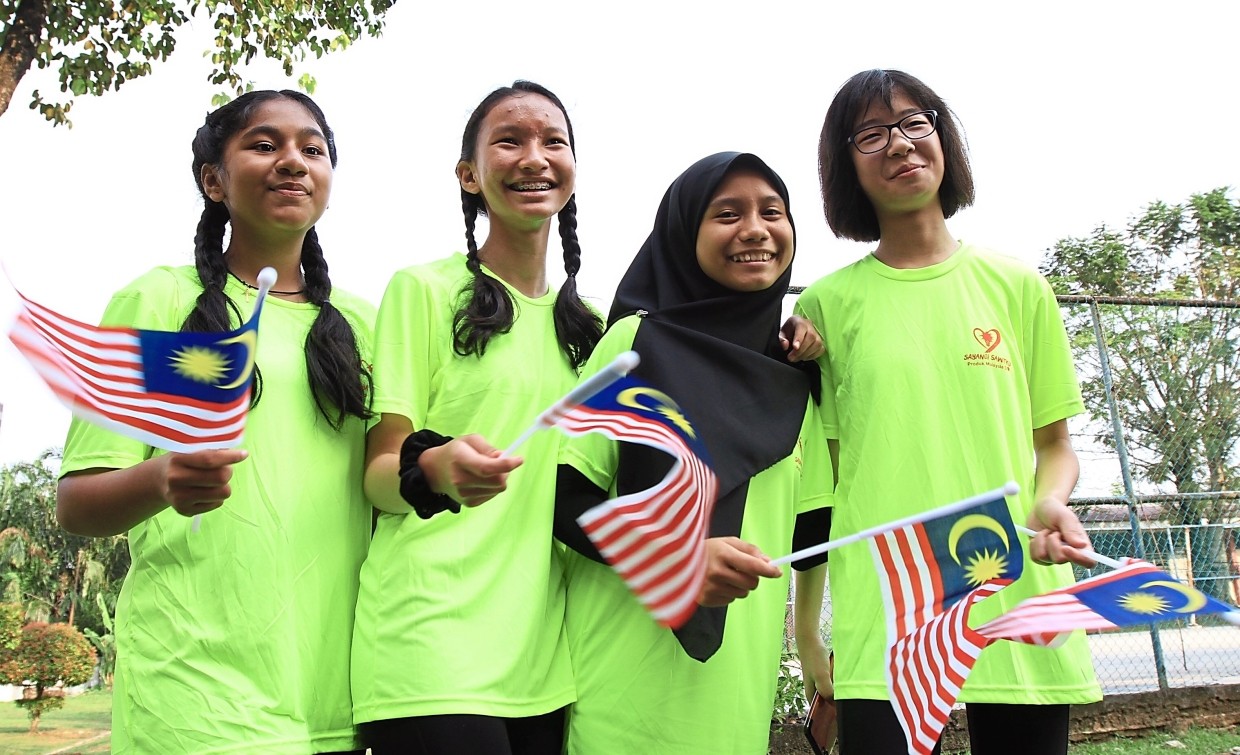 “This year, we wanted to create awareness of palm oil, which is an important commodity packed with health benefits, ’’ Wong said, adding that officers from the Malaysian Palm Oil Council (MPOC) were present to educate people on palm oil.

Another highlight was the cooking demonstration by Ghana High Commissioner to Malaysia Akua Sekyiwa Ahenkora and her staff, showed the crowd how to make a chicken dish using palm oil.

“This is a good event and I support any event that brings the community together. 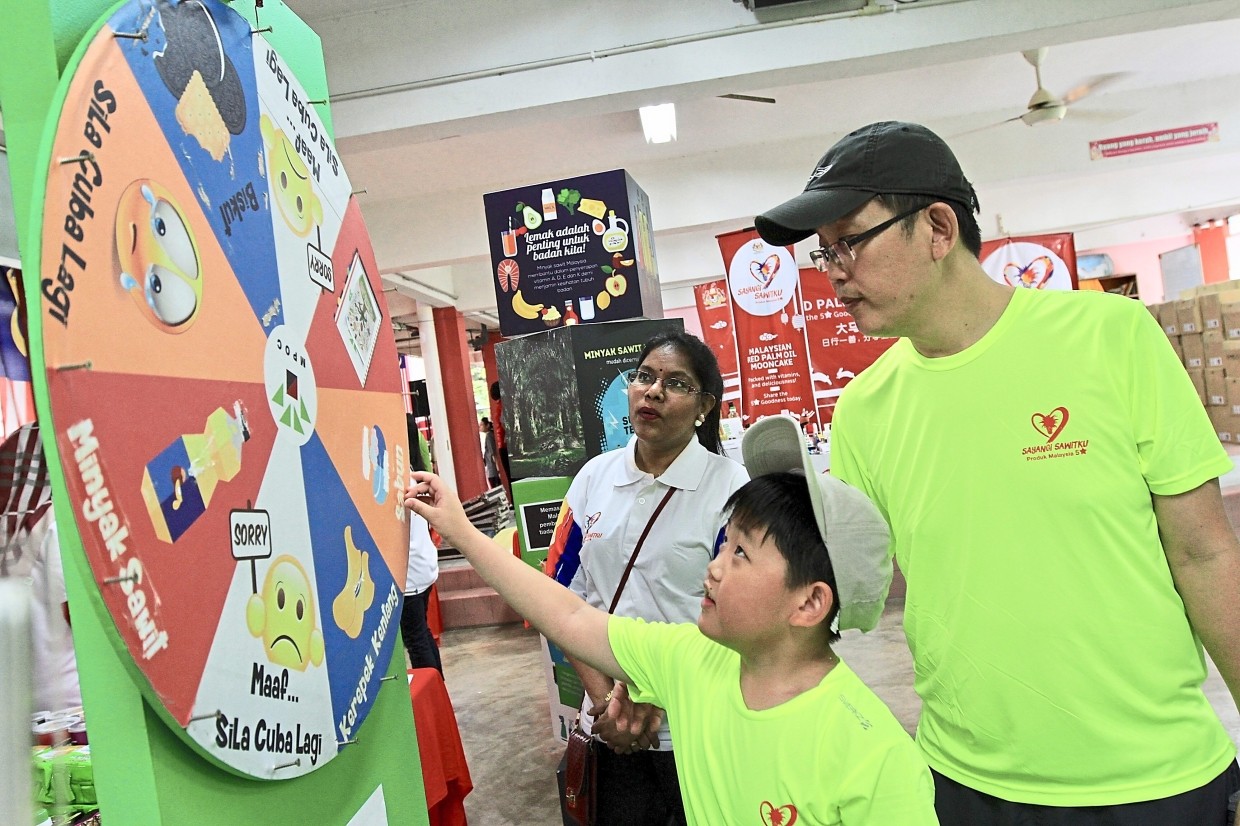 “It is nice to see a lot of people come out to take part in the event. The RA has done a good job, ” he said.

There were also plenty of food stalls and games to keep everyone occupied, as well as an entertainment show by the children and elderly folk that was moving to watch.

Primary Industries Minister Teresa Kok, who is also Seputeh MP, was the guest of honour.

The 5km run started at Jalan Desa Setia and ended at SMK Taman Desa, where all the activities took place.